Apple has officially discontinued its family of standalone iPod music players, with the iPod touch remaining in the lineup while supplies last. 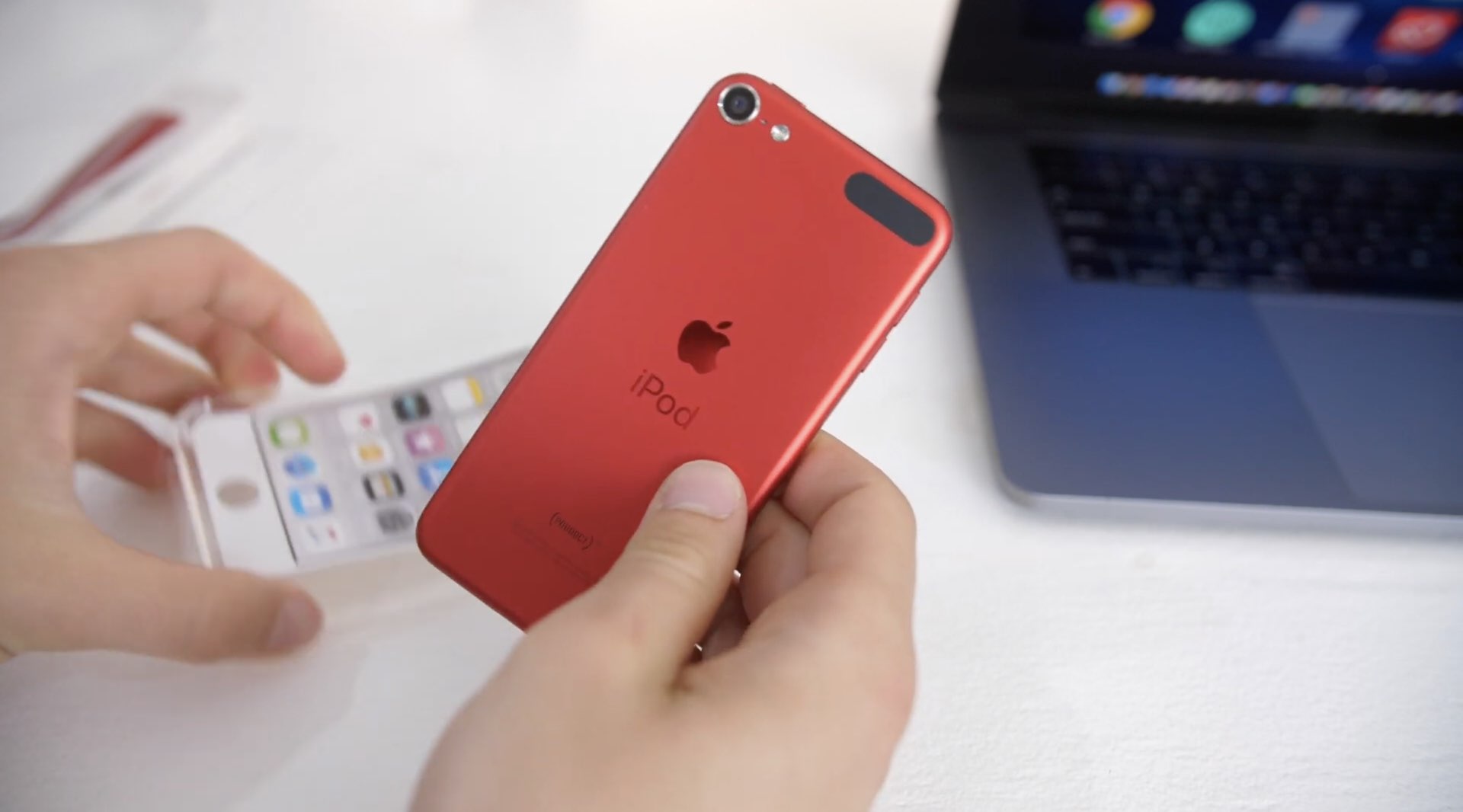 The iPod touch will be available while supplies last

The iPod may be gone but “the music lives on” is the central theme of a press release, published on the Apple Newsroom page, which frames the iPod’s demise as normal in a world where almost any computing device doubles as a music player. Even the original iPhone was pitched as three devices in one—a widescreen iPod with touch control, a revolutionary mobile phone and an internet communicator in your pocket—so the writing has been on the wall for quite a few years.

“Today, the spirit of iPod lives on,” says Greg Joswiak, Apple’s senior vice president of Worldwide Marketing, alluding to the fact that Apple Music is available on the iPhone, iPad, Mac, Apple Watch, Apple TV and HomePod. You could also comment that enjoying music in the iPod days was more affordable than today, but Apple argues that some of its devices are priced approximately like iPods.

A brief history of the key iPod models

The original model was equipped with a tiny five-gigabyte hard drive that could hold a thousand songs. It had a ten-hour battery and weighed only 6.5 ounces.

The iPod mini debuted on February 20, 2004, featuring a smaller design at just 3.6 ounces. The second-generation iPod nano, introduced on September 25, 2006, brought a thin design and packed a bright color display, six stylish colors and a 24-hour battery. It put 2,000 songs in your pocket. The iPod touch often called an iPhone without the phone part, made its debut on September 5, 2007, rocking a 3.5-inch widescreen multitouch display.

The seventh-generation iPod nano arrived on September 12, 2012, featuring a 2.5-inch multitouch display. And at just 5.4mm, it failed as the thinnest iPod model to date. On July 15, 2015, Apple announced the fourth-generation iPod shuffle with 15 hours of battery life, 2GB of storage and a VoiceOver button that you could press to hear a song title, playlist name or battery status. The last iPod model that Apple introduced was the current seventh-generation iPod touch. Unveiled on May 28, 2019, it runs Apple’s A10 Fusion chip and has up to 256GB of storage.

Why the iPod is an important product in Apple’s history

The iPod sold hundreds of millions of units so far, but sales began contracting just a few years following its debut. The arrival of the iPhone was the last nail in the iPod’s coffin, having cannibalized iPod sales to the point where it no longer made sense for Apple to maintain the product line. Or perhaps it’s more appropriate to say that Apple developed the iPhone knowing perfectly well that the days of the standalone music player were numbered. Read: 10 Apple Music tips you should know

When the original iPod launched on October 23, 2001, the economy was in turmoil following the 9/11 attacks and the press believed the product would fall on deaf ears with consumers. But its iconic click-wheel interface and snow-white earbuds became a phenomenon that took the world by storm. And when Windows compatibility arrived with the second-generation model, sales really took off in a major way. Read: How to watch Apple Music TV on your devices

In hindsight, you could even say that the AirPods design is rooted in the iPod’s trademark white earbuds. No matter how you look at it, the iPod gave Apple enough breathing room and financial clout to come up with another great product, the iPhone, and the rest is history.