Apple’s iOS 16 software includes new features for the iPhone’s Messages app, like message revoking and the ability to recall a sent message, among other changes. 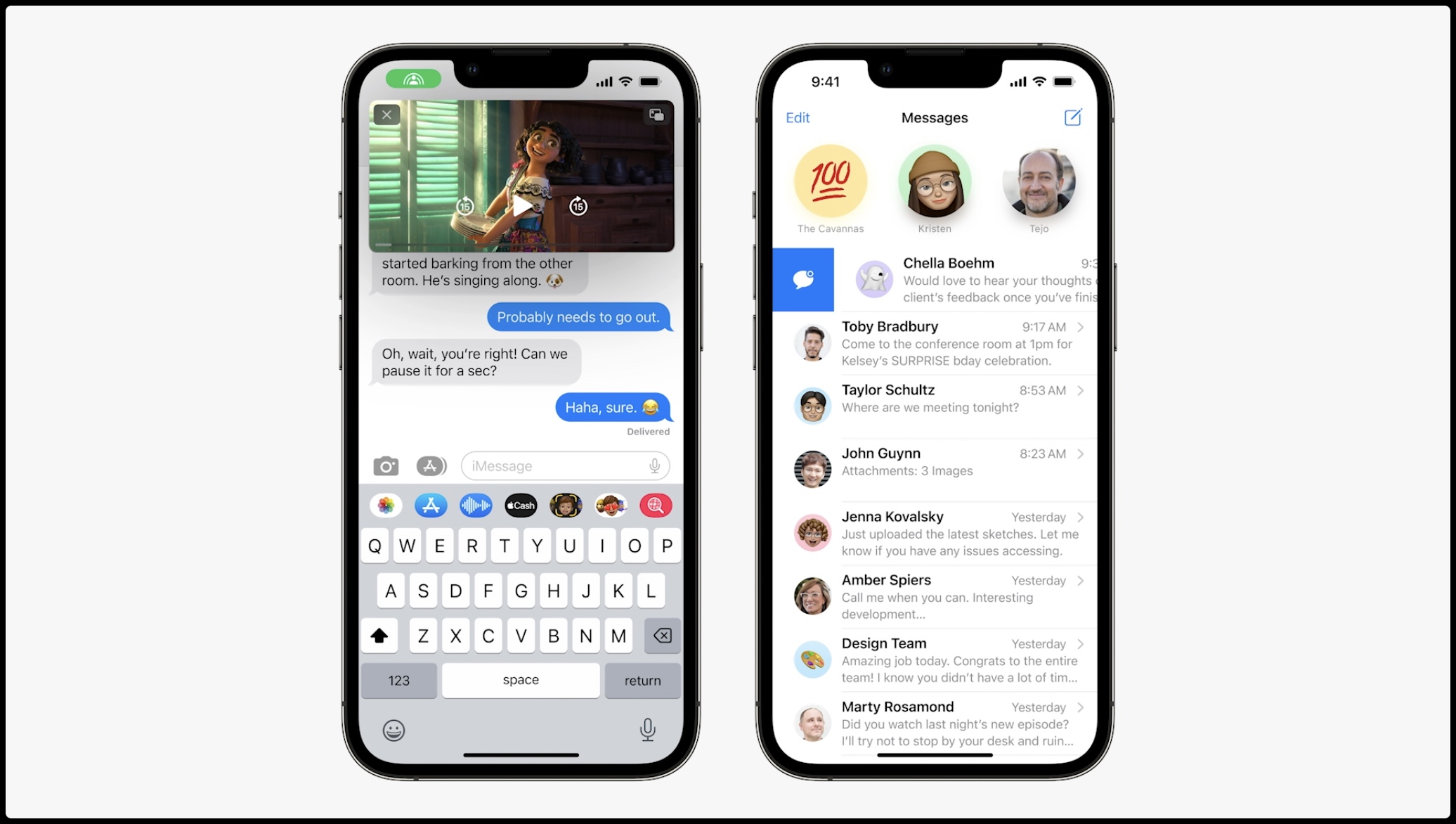 What’s new for Messages on iOS 16?

Apple publicly announced the new Messages features on iOS 16 during the opening keynote for its Worldwide Developers Conference, which was held on June 6, 2022. The company singled out the following main new features for iOS 16’s Messages:

Messages in iOS 16 now lets you edit any sent message. An edited message has an “Edited” label below the chat bubble to let everyone know you’ve changed its contents.

Yup, the Messages app on iOS 16 now lets you recall a message, presumably during a pre-determined window.

Mark any thread as unread

To make following up with conversations later easier, you can at long last mark any thread in your Messages list as unread by swiping.

A few other Messages tidbits are drawn from other improvements across the system.

Other enhancements in the Messages app 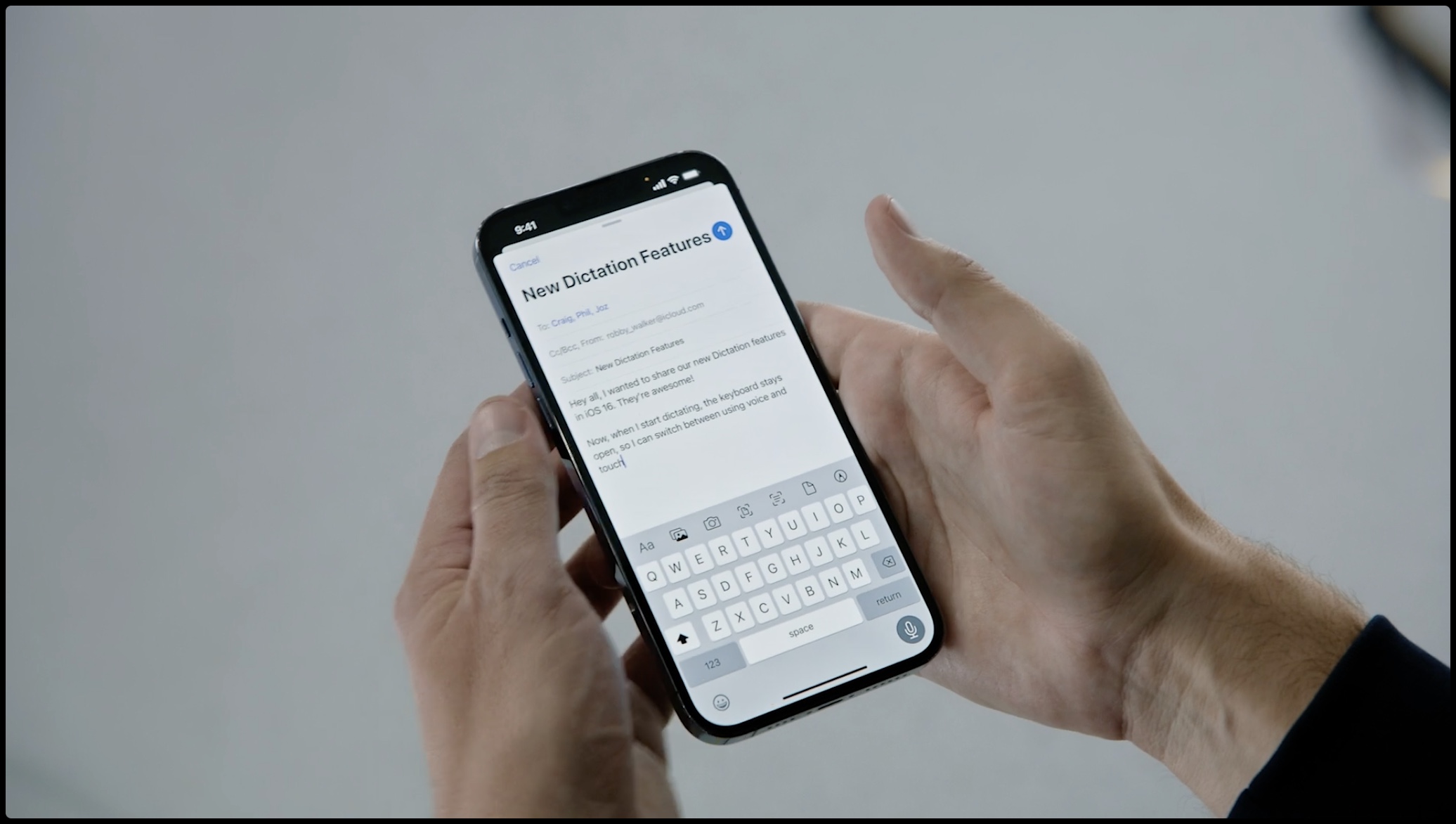 Updates to the system-wide Dictation feature in iOS 16 are available when composing new chats in Messages. Dictation in iOS 6 combines touch, voice and typing. Now you can fluidly move between voice and touch, with the onscreen keyboard staying open all the time. This combination allows you to, for instance, select a passage of text using touch, then replace it with voice, and then type out a piece of text using the keyboard. And while dictating longer messages, the new automatic punctuation feature will help with sentence clarity.  Also, you can now finally dictate emoji. Automatic punctuation and emoji dictation also work when sending a message through Siri. Read: How to use Dictation in macOS

Apple’s SharePlay feature that debuted in iOS 15 as an easy way to share videos, photos and other content from support apps via FaceTime has seen some improvements too. In iOS 16, SharePlay is finally available from within the Messages app itself. With this improvement, you can now enjoy content together with video while chatting in Messages, enjoying the same instantaneous playback and synchronized controls as in FaceTime. Read: How share music or videos in FaceTime

More to come for Messages in iOS 16

Apple has hinted at other Messages enhancements in iOS 16 that the company says will fully detail with upcoming developer videos and technical documentation. Until then, be sure to stay with us and check Apple’s website for updates.

How are you liking these Messages improvements in iOS 16 so far? Let us know in the comments!