When trading in your old iPhone, iPad, Mac or Apple Watch for a new model, you can get an extra $10-$50 credit depending on your device’s model, its condition, etc. 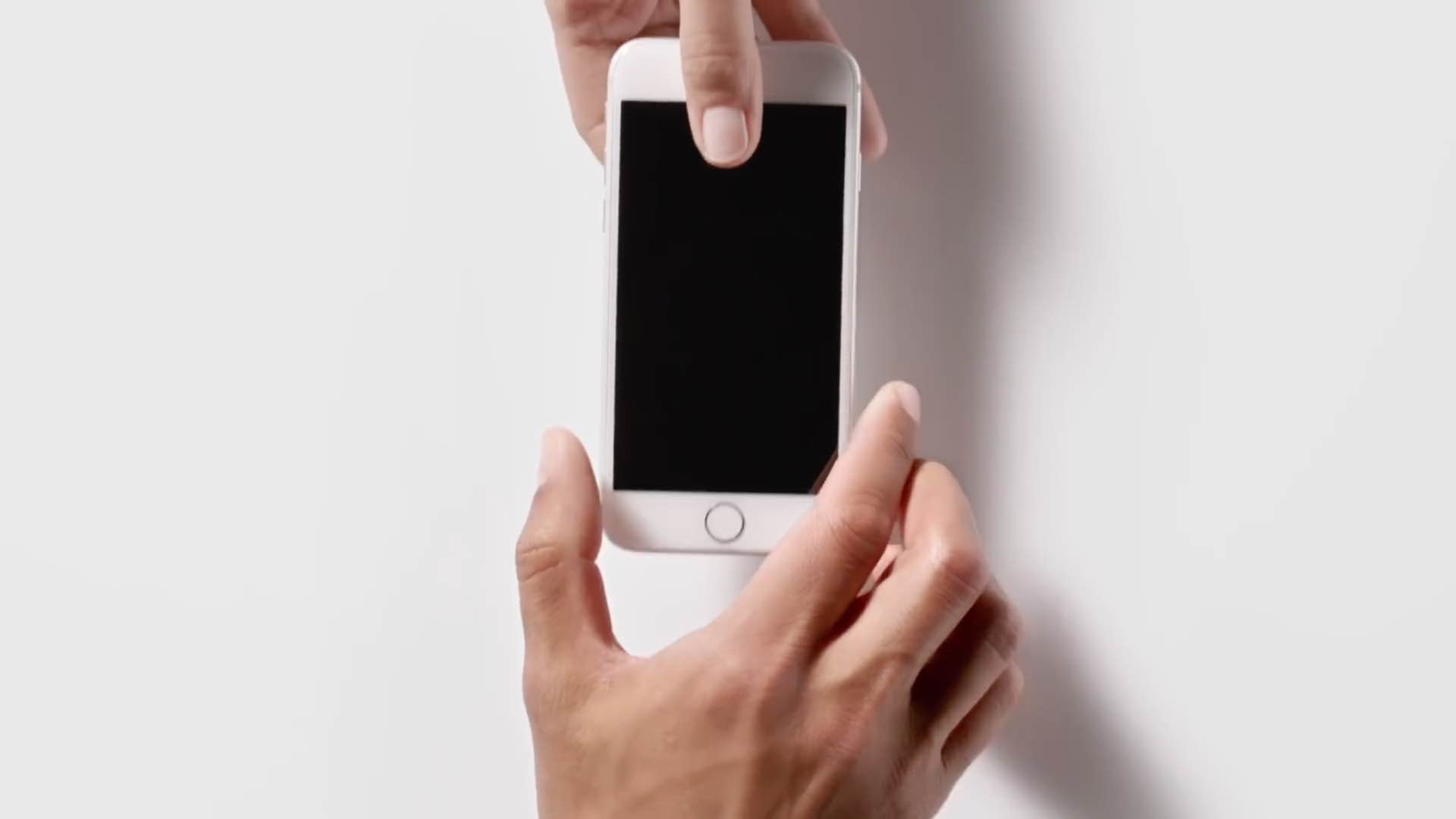 Get bonus credit by using Apple trade-in until May 31

This extra trade-in credit is available in several but not all countries in which Apple sells its products. As first spotted by Apple Post, the trade-in bonus is available across Apple’s online stores in the United States, the United Kingdom, Germany, France, Spain, Italy, South Korea, Japan, Taiwan, China and India, valid until May 31.

No need to do anything specific to get this credit. Instead, it’s automatically applied during the trade-in procedure which you can start at apple.com/shop/trade-in/.

Only the iPhone trade-in values have remained unchanged.

Also, you can no longer trade in your Apple Watch Series 2, which used to yield up to $20 credit. The values you see above are the maximum trade-in values for the listed products. You’ll get the exact price quote when trading in your device with Apple depending on factors such as your device model, age, condition and so on.

The Cupertino company wouldn’t say why the trade-in quotes went down though the current semiconductor shortage, coupled with the logistical and supply chain issues, could easily have something to do with it. Mind you, this extra trade-in bonus will no longer be available after May 31. So if you’re planning on trading your old Apple device for a new one using Apple’s service, you should do it before then. Read: How to find the estimated value of your device with Apple GiveBack

Speaking of trade-ins, Apple has been working on a new service, dubbed Trade-In Tool and Cosmetic Scan, which will let you scan your old device for cosmetic damage with the camera of another iPhone, resulting in a more accurate trade-in estimate. This is much better than the current trade-in process which requires that you tick a box confirming your device has no cosmetic damage, even though this may not be true (but Apple has no way of finding out until you send in your device).