When it comes to speakers and other audio equipment, Sonos is one of the more beloved out there. And despite not having its own voice assistant on board its range of smart speakers, they are still some of the most sought-after options out there. But for fans of the speakers, it looks like Sonos is ready to jump into the voice assistant market in the very near future. 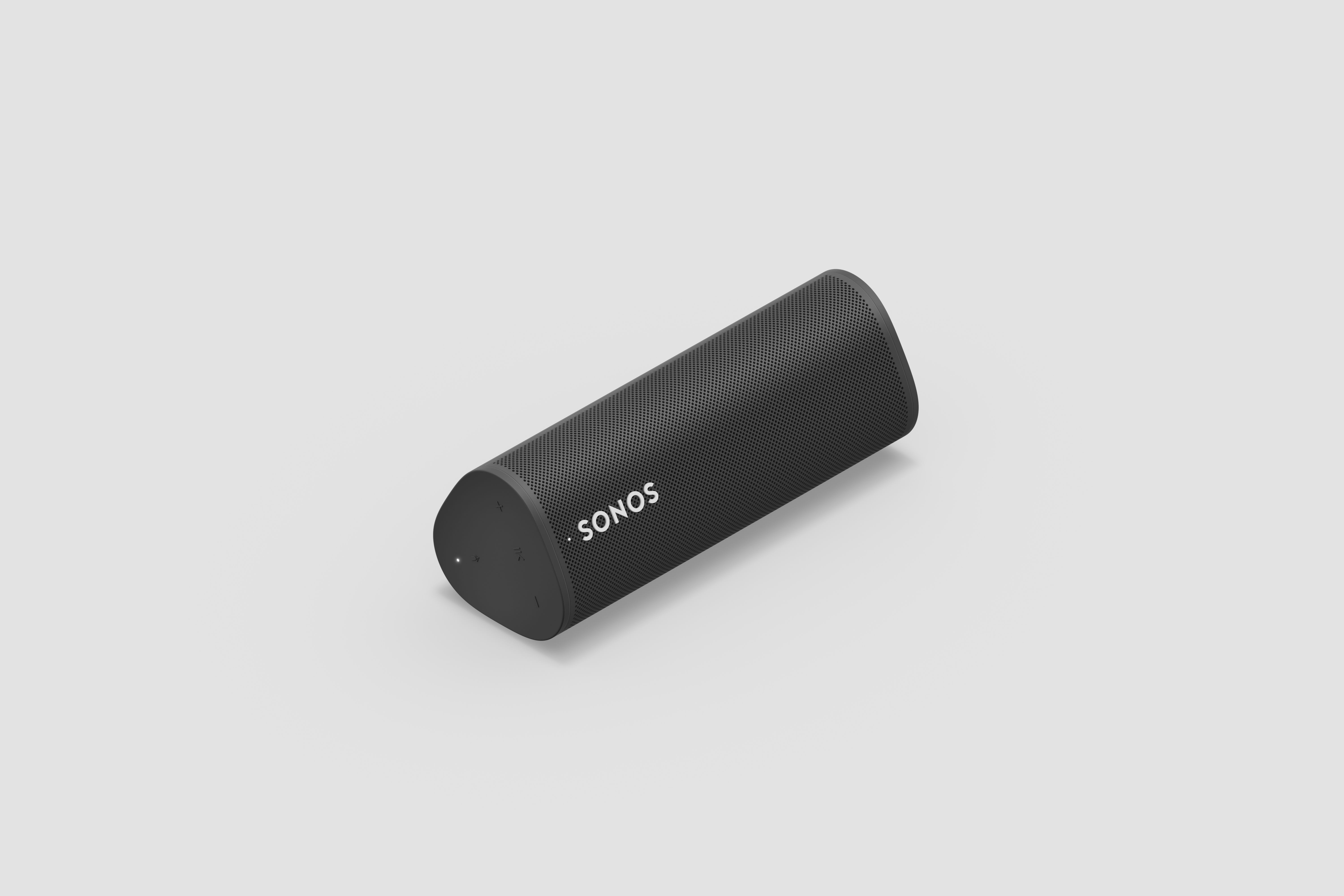 That’s according to a report today from The Verge, which states Sonos is ready to launch its own version of Amazon Alexa, Google Assistant, or, of course, Apple’s Siri. It’s called Sonos Voice, based on the report, and it will work exactly as you’d expect: use your voice to control playback and adjust volume as you see fit.

To activate the feature, users with eligible Sonos speakers will be able to say, “Hey Sonos” and go from there.

It’s not a secret that Sonos doesn’t technically support Siri out of the box. There is some limited support thanks to some Sonos-branded speakers supporting AirPlay 2. But, that’s not the case with Alexa or Google Assistant, both of which are supported by Sonos speakers.

And that won’t be changing, even with the launch of Sonos Voice. However, folks who don’t want to use Amazon’s or Google’s options will now be able to use Sonos’s first-party option.

The good news for Apple Music users is that Sonos Voice will be able to control the streaming service. The same can be said for the variety of other music streaming services as well, of course. However! YouTube Music and Spotify won’t be supported.

Sonos Voice is expected to launch June 1, 2022, in the United States. Sonos does plan for an international rollout to happen soon after.

What do you think? Will you be using Sonos Voice when the voice assistant launches?