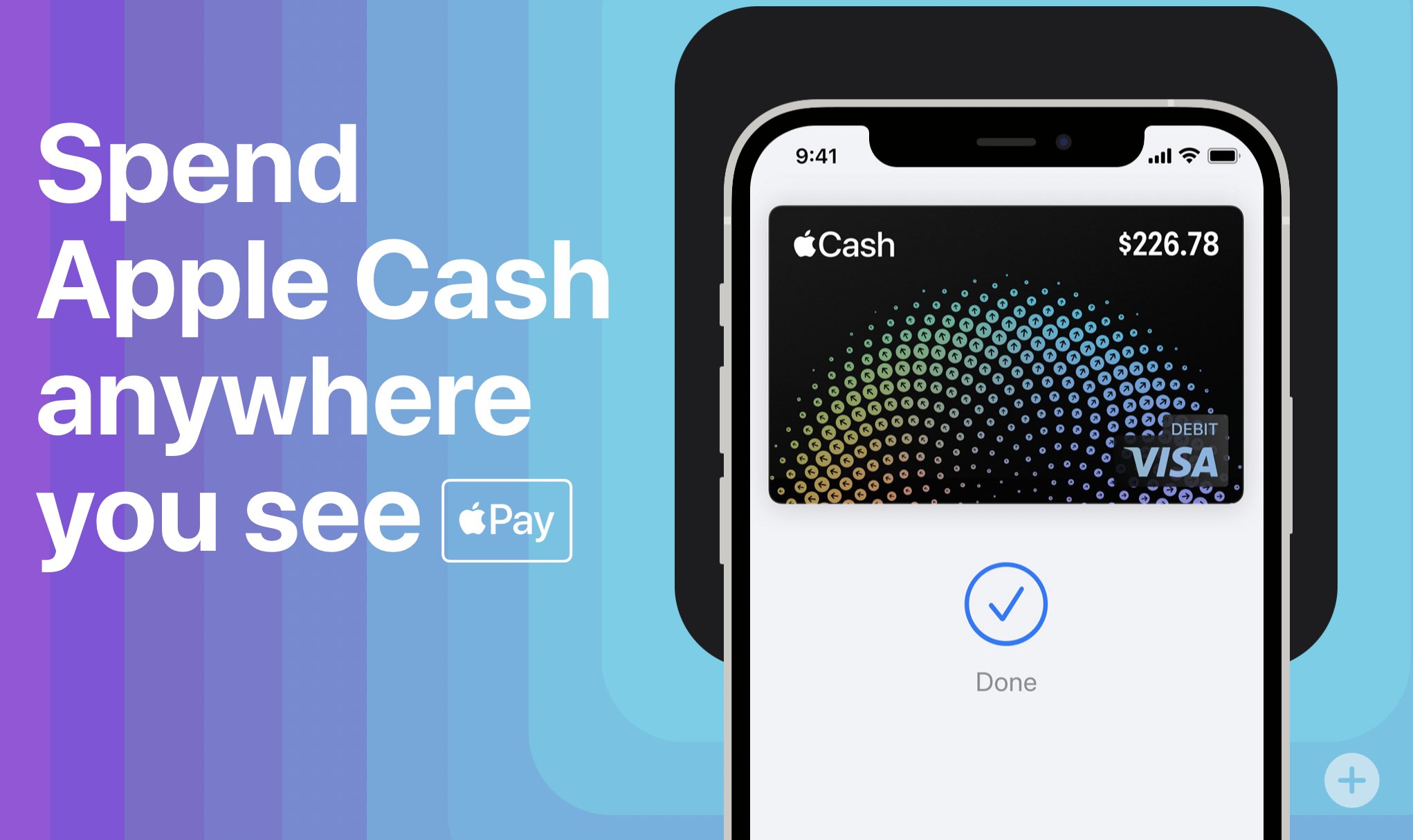 According to Twitter user “Kanjo,” Apple has switched the network for its virtual Apple Cash debit card (also known as Apple Pay Cash card) from the much smaller Discover network to Visa. The company has not formally announced the change but the Apple Cash webpage and support documents use the new Visa imagery in place of the Discover logo. Read: How to set up and send money with Apple Cash

If you currently have a Discover Apple Cash account, deactivating Apple Cash in Settings on your device and then reactivating it will generate a new Apple Cash Device Account Number on the Visa network.

Don’t worry, your balance will be preserved on the new card.

Before this change, the Apple Cash card used the Discover network through Apple’s partnership with Green Dot Bank in the US. Interestingly, Apple just a few days ago began rolling out enhanced fraud prevention for Visa cards in the Wallet app that support this new security feature, such as Visa cards and Apple Card.

Apple Cash is a feature that lets you transfer the money from one user to another via Apple Pay and iMessage. You can use the funds on your account to to pay off balances, send the money to a bank account linked in your Apple Cash settings, etc.