Apple Pay may gain support for Belgium’s Bancontact and Italy’s Bancomat interbank networks with the release of the upcoming iOS 15.5 software update. 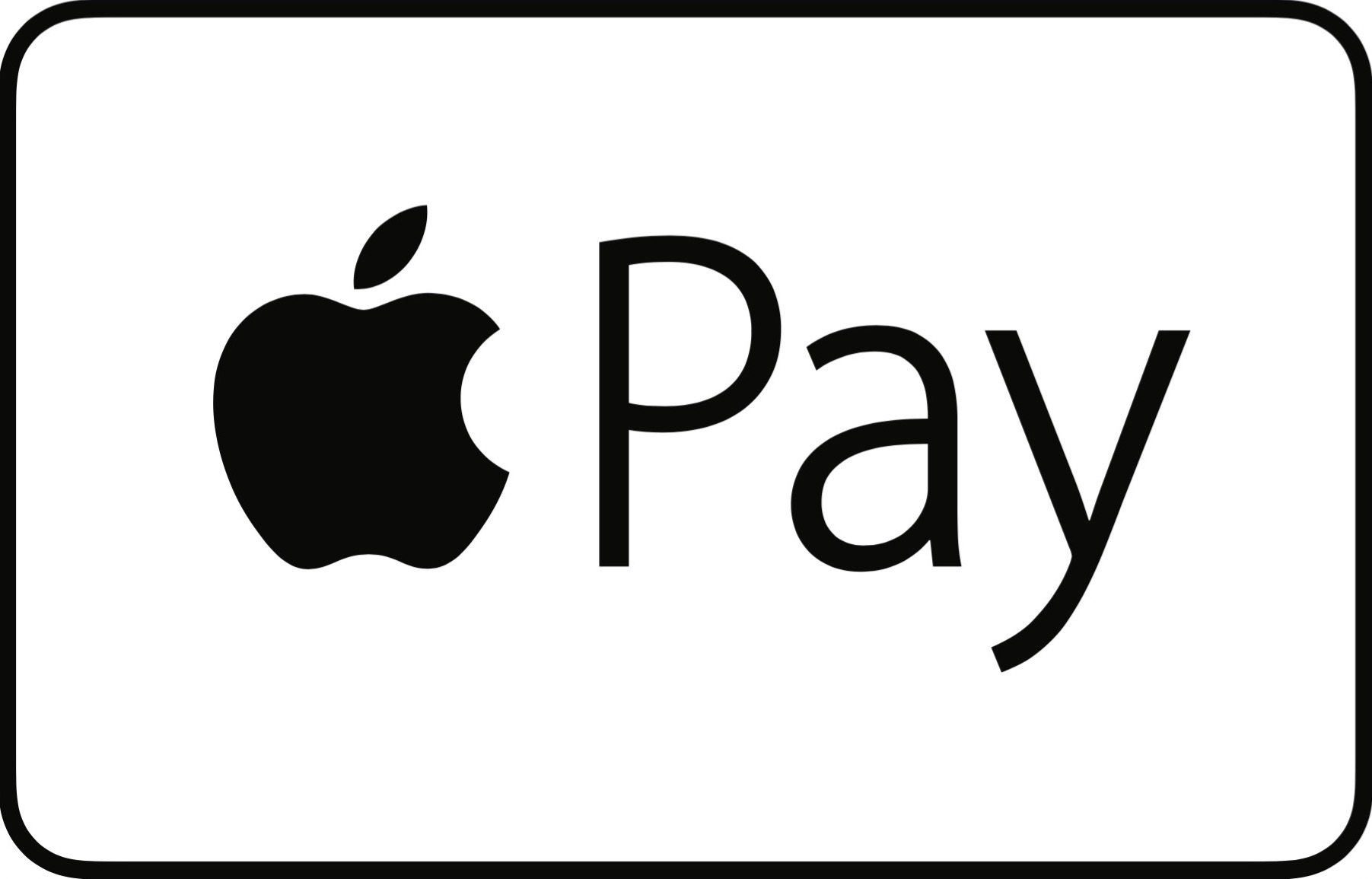 Code analysis of the first developer beta of iOS 15.5 has discovered evidence of upcoming support for Italy’s Bancomat and Belgium’s Bancontact in Apple Pay. Just like Visa and Mastercard, both Bancomat and Bancontact are interbank networks that provide smart payment and financial services to their cardholders.

Internal codes from iOS 15.5 beta 2 reveal that Apple is working with both networks to make their cards compatible with Apple Pay, which is Apple’s digital payments platform. It’s unclear when exactly support for these cards will be announced to the public, but we assume it will happen sometime after the release of iOS 15.5.

With Apple Pay support, people can add their Bancomat or Bancontact-issued card to the Wallet app and use it with Apple Pay on their iPhone, iPad, Apple Watch or Mac to make easy contactless payments in person, in iOS apps and on the web.

Prior analysis of the iOS 15.5 beta code has surfaced another likely new feature coming with the update—within the Wallet app on iOS 15.5, the “iTunes Pass” card has been rebranded as “Apple Account Card”. Not only that but you can use this new card with Apple Pay to purchase products in Apple’s retail stores, as well as apps, media and subscriptions on Apple’s digital stores, as you would with any supported card. Read: How to remotely disable Apple Pay if you’ve lost your iOS device