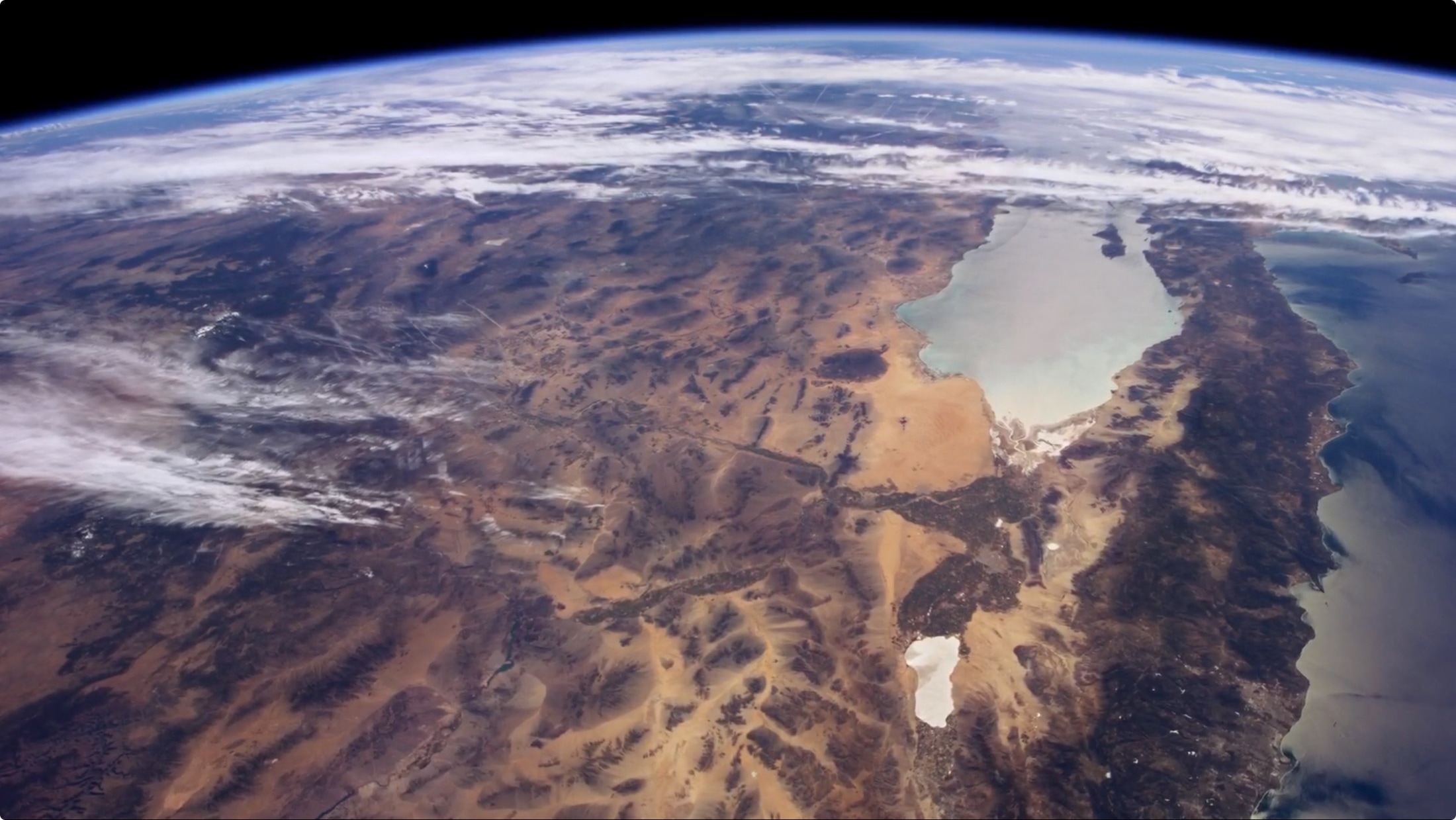 When will iPhone and Apple Watch gain satellite features?

According to a new report, the iPhone 14 models coming this year could be the first models to introduce satellite features. The company would then “eventually” bring satellite connectivity to your wrist with future Apple Watch models.

The company is also working to eventually bring satellite connectivity to the Apple Watch, setting the stage for emergency texting and SOS response features. It’s planning to release those capabilities on iPhone as early as this year. The technology would allow users to send text messages to emergency personnel over satellite networks and report incidents.

While Apple might expand on those features at a later stage, don’t expect to make regular phone calls or VoIP calls via satellites anytime soon because this is still prohibitively expensive for average users.

The satellite features would be limited to focusing on helping customers handle crisis scenarios, as the article states. On the downside, those features are unlikely to be available in every country Apple’s products are available due to local regulations, satellite availability etc. Read: How to use Emergency SOS on the Apple Watch

How the iPhone’s Messages may handle satellite features

This isn’t the first time we heard future iPhones would include satellite features. The same author reporting for the same publication said in August 2021 that the iPhone would eventually bring satellite connectivity to the mix. To reiterate, that does not mean the next iPhone would double as a satellite phone that could be used on North Pole or anywhere without cellular coverage. Just like today’s report, the 2021 one said satellite connectivity would permit iPhone customers to send texts to first responders and report crashes in areas without cellular coverage, that’s it.

The first component, dubbed Emergency Message via Satellite, will let users text emergency services and contacts over a satellite network when there’s no cell signal available. That feature will be integrated into the Messages app as a third protocol—alongside the standard SMS and iMessage—and appear with gray message bubbles instead of green or blue. The second feature will be a tool to report major emergencies, such as plane crashes and sinking ships, also using satellite networks.

The texting-via-satellite tool, codenamed Stewie inside Apple, will restrict messages to a shorter length. The texts will automatically push through to an emergency contact’s phone, even if the do-not-disturb setting is on. One planned design will let a user send the message by typing “Emergency SOS” where they would usually input a contact name. In addition to delivering texts, the service may eventually be able to handle some phone calls too.

It’ll be interesting seeing whether this is something that could be added to the iPhone and Apple Watch with a little help from Qualcomm. At any rate, a special chip would be needed for communication with low-earth orbit satellites.