Two new Mac computers powered by Apple silicon could be unveiled at WWDC, claims a source, one of which could be a redesigned MacBook Air notebook. 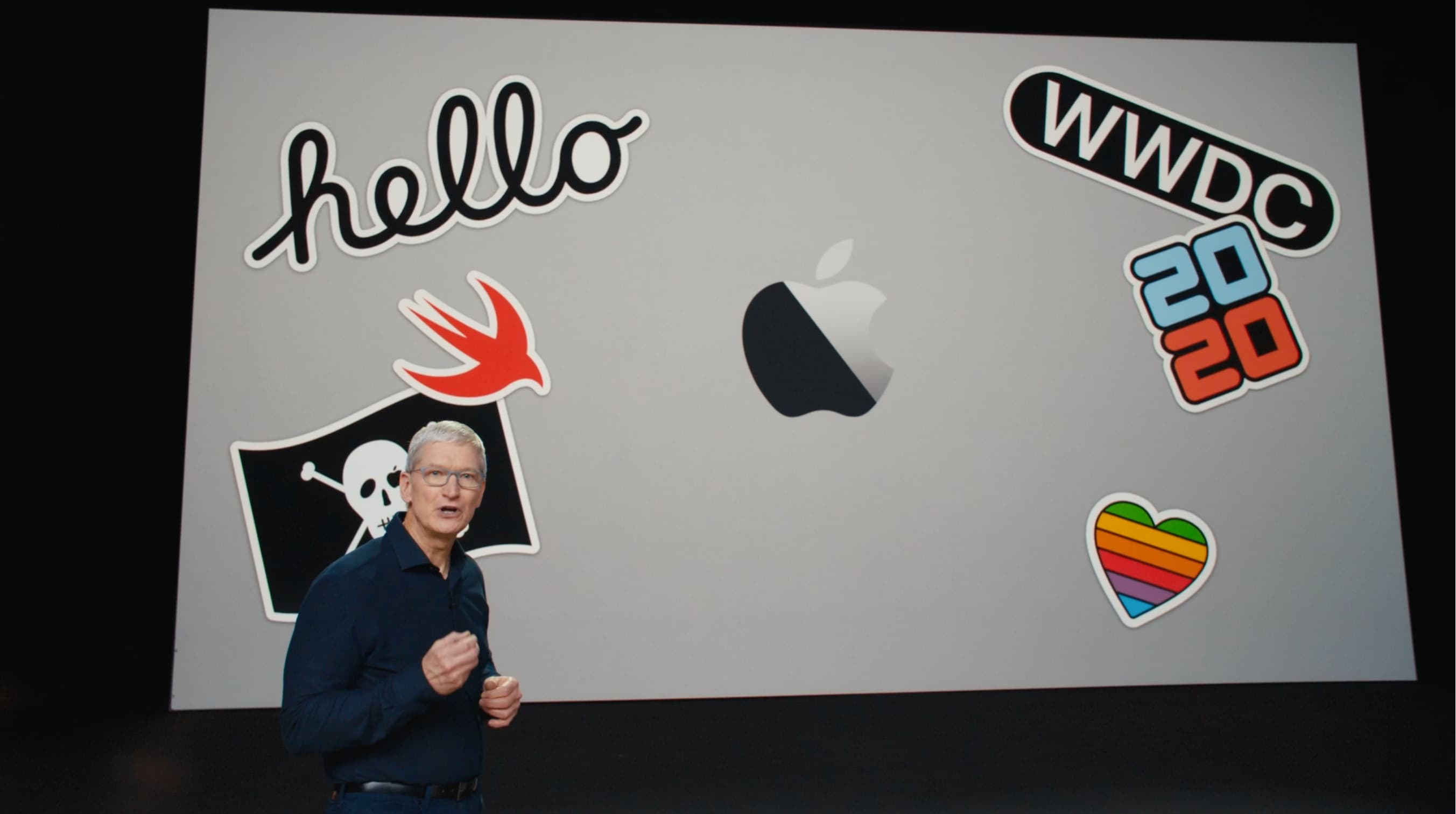 Bloomberg’s Mark Gurman, writing in his Power On newsletter, says some of the Macs getting upgraded in the coming months could be announced at WWDC. “I’m told there are two new Macs coming around the middle of the year or early in the second half,” he wrote. “One of those is likely to be the new MacBook Air.”

What could the other Mac announcement be? It’s not the new Mac Pro workstation nor is it the upcoming iMac Pro—those models are currently in development. But Apple is also working on an update to the Mac mini so perhaps this could be the other system that will get some state time at WWDC. Or perhaps a low-end MacBook Pro to replace the current 13-inch model? Read: Tips for Mac beginners

The bigger question is, would Apple really announce new hardware at a software event aimed at developers? It could, because the company did so in the past with the iPhone 4, the “trashcan” Mac Pro and some other devices. As Gurman notes, WWDC is also the same venue where Apple announced its transition from Intel chips to its own silicon for Macs two years ago. Read: Tips for setting up a new Mac

What else does Gurman know?

Gurman speculates that while WWDC is unlikely to serve as a launchpad for Apple’s rumored mixed-reality headset, Apple might preview its rOS (Reality Operating System) software at WWDC. The iOS 16 beta, he was told, is “chock-full of references to the headset and its interactions with the iPhone.” On the Apple Watch side, Gurman expects Apple to unveil new activity and heat-tracking Apple Watch features with a preview of the watchOS 9 software code-named Kincaid.