Apple has released iOS 15.4.1, a bug-fix update that resolves iPhone battery drain while addressing issues with some Braille and MFi hearing devices. 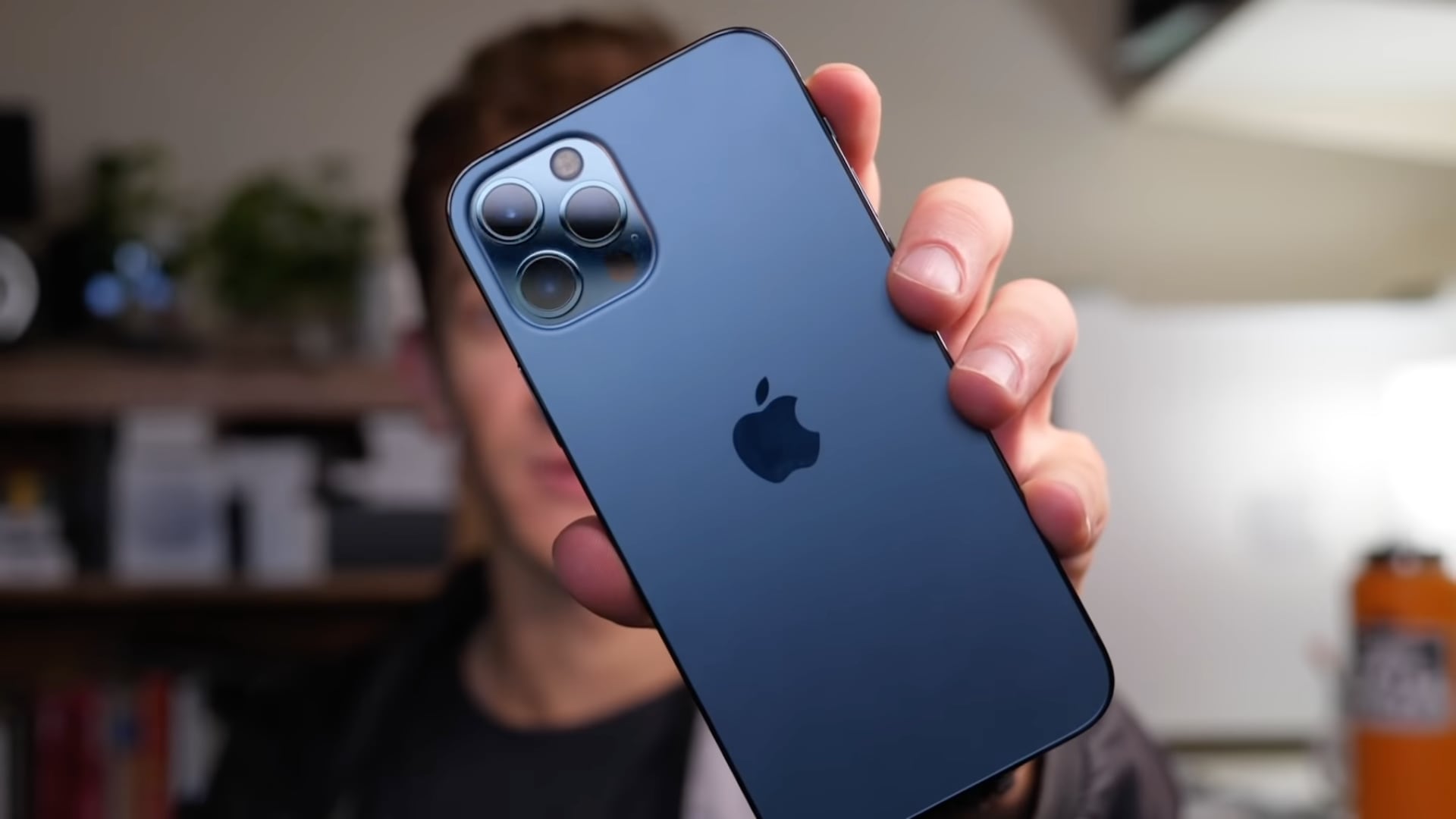 Apple released iOS 15.4.1 alongside iPadOS 15.4.1 on March 31, 2022. While the updates are not about any new features, they do address one issue that has been widely reported on social media: unexpected battery drain that some people saw after updating to iOS 15.4. If you’ve been wondering why your battery charge has been dropping rapidly, now you know the answer. It may be a good idea to update your device as soon as possible to fix that battery drain once and for all.

Use the Software Update feature in the Settings app on your iPhone, iPod touch or iPad to check for, download and install any new software updates.

If you see the iOS 15.4.1 or iPadOS 15.4.1 update available, hit “Install Now” or “Download and Install”. Should you get asked to enter your passcode, do so and then choose “Install Now” to continue. The device must be plugged into power and connected to the internet for the update to install.

– The battery may drain more quickly than expected after updating to iOS or iPadOS 15.4
– Braille devices may become unresponsive while navigating text or displaying an alert
– Made for iPhone/iPad hearing devices may lose connection within some third-party apps

You can find more information about the updates on Apple’s website:

Both updates fix an out-of-bounds vulnerability that could let an app run arbitrary code with kernel privileges. “Apple is aware of a report that this issue may have been actively exploited,” reads the document describing the security content of iOS 15.4.1 and iPadOS 15.4.1. With the previous iOS 15.4 update, users actually got some pretty cool new features such as the ability to use Face ID while wearing a mask.