Just before the end of 2021, Apple-owned Beats launched a brand new pair of truly wireless headphones, the Beats Fit Pro. And then, a little bit after that, the headphones received a firmware update to version 4B65. Here we are in the waning days of March of 2022 and the headphones are getting another software update. 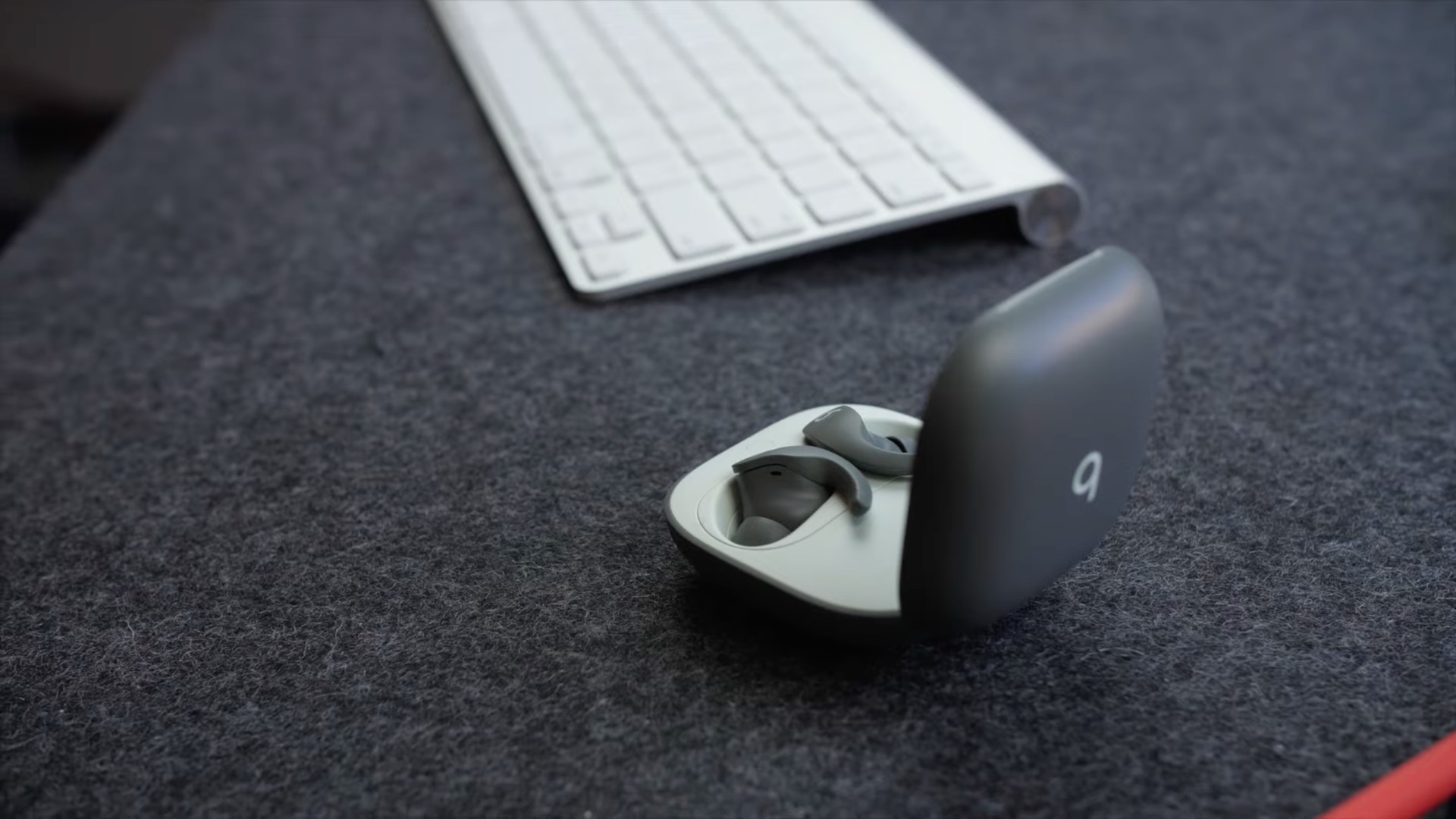 Apple and Beats have issued a new firmware update for the Beats Fit Pro truly wireless headphones. The new software should be available starting today, but it may take some time before it arrives on all the headphones out there in the wild. The new firmware version is 4E64. And if you have a pair of Apple’s own-branded AirPods, then you know that there’s no direct method to update the firmware version of the truly wireless headphones.

That only means we can’t go and directly update the headphones on our own. However, if you plug your charging case into power, then connect your Beats Fit Pro to your iPhone or iPad, you may be able to force the update to take place. Even in this situation it may take some time before the update is actually downloaded and installed, though. So just be a bit patient for this one.

As for what’s new? Well, that remains a mystery at the time of publication. As is par for the course, neither Apple or Beats go out of their way to publish what’s new in a standard firmware update. So while it’s possible that some new feature(s) might get added to the mix, it’s not necessarily likely. Instead, the new software is probably designed to help boost overall quality and otherwise squash out lingering bugs or issues.

If there are any changes discovered, though, we’ll be sure to let you know.

Did you buy a pair of Beats Fit Pro? If so, what do you think of the Beats-branded truly wireless headphones?