A reliable analyst predicts no mini-LED products from Apple in 2022. So, does that mean that the eleven-inch iPad Pro won’t get a mini-LED upgrade this year at all? 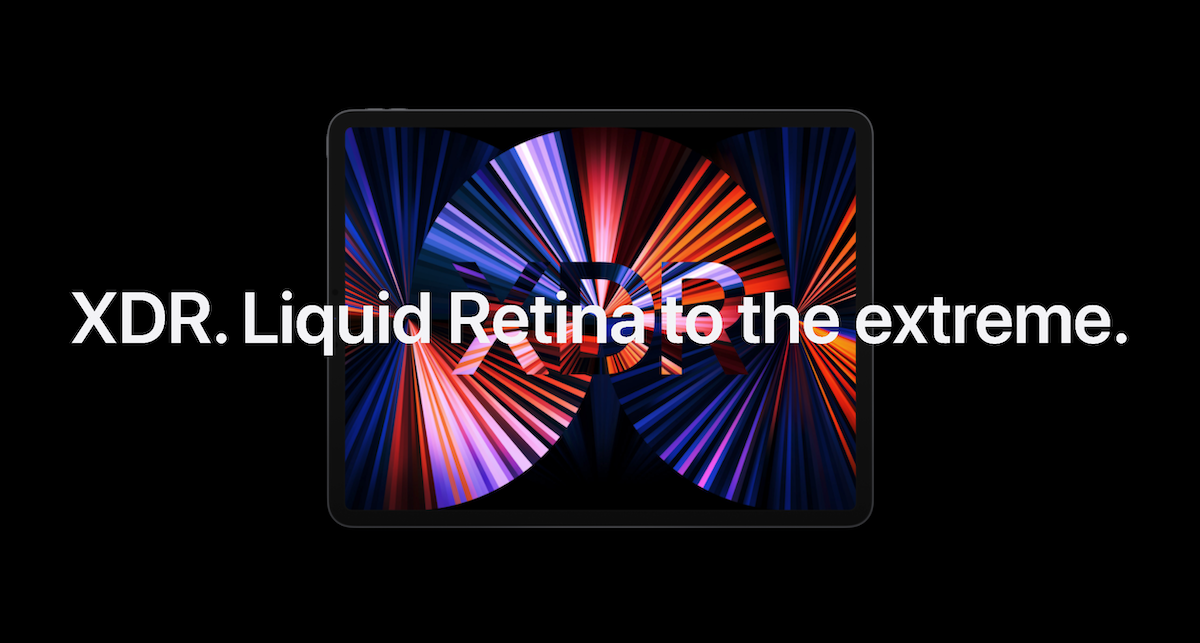 Reliable Apple analyst Ming-Chi Kuo said on Twitter that there would be no mini-LED products in new screen sizes from Apple in 2022 due to “cost concerns.” That implies no mini-LED 11-inch iPad Pro this year. The same goes for a mini-LED update to the company’s Studio Display monitor. Kuo’s tweet is a departure from his previous prediction calling not only for an 11-inch iPad Pro but also a redesigned MacBook Air with mini-LED backlighting in 2022.

More precisely, there may be no new products with the new mini-LED display size in 2022. https://t.co/5OQHTTHIb7

Consider another possibility: Apple may never add mini-LED to the 11-inch tablet.

mini-LED as a point of differentiation

Scott Broderick from Apple’s Worldwide iPad Product Marketing, along with his colleague Vincent Gu who works on Apple’s displays engineering team, made it clear that omitting mini-LED from the eleven-incher was Apple’s choice. Apparently, the company didn’t want to sacrifice the overall portability of the device just to adopt mini-LED, which adds weight, the two executives told Brian Tong in a video interview.

When people pick the 11-inch iPad Pro over the larger model, Broderick said, it’s mostly about portability. Adopting mini-LED into the smaller iPad would’ve made the device noticeably heavier. All in all, sacrificing the smaller iPad Pro’s portability for additional weight apparently doesn’t make sense to Apple at this point in time.

How mini-LED on iPad Pro works

After years of research and development, Apple on May 21, 2021, launched its first mini-LED gadget, the 12.9-inch iPad Pro. It swapped the LED-based backlighting for more sophisticated mini-LEDs and brought us a new moniker: “Liquid Retina XDR.”

Compared with regular LED lights commonly found on other iPads and iPhones, mini-LEDs are very tiny chips, with tens of thousands of them densely packed to provide superior brightness and contrast while enabling local dimming zones.

Unlike OLED where each pixel is its own source of light, traditional LCD-based pixels require backlighting to light up. However, mini-LEDs are not as tiny as individual pixels, each one illuminates several pixels surrounding it. This gives you many local dimming zones—2,500 of them on the 12.9-inch iPad Pro—along with one unintended consequence—display blooming. Read: How to record your Mac screen