Apple has released iOS 15.4 for the iPhone and iPod touch, as well as iPadOS 15.4 for iPads, bringing new features such as unlocking your iPhone with a mask on. 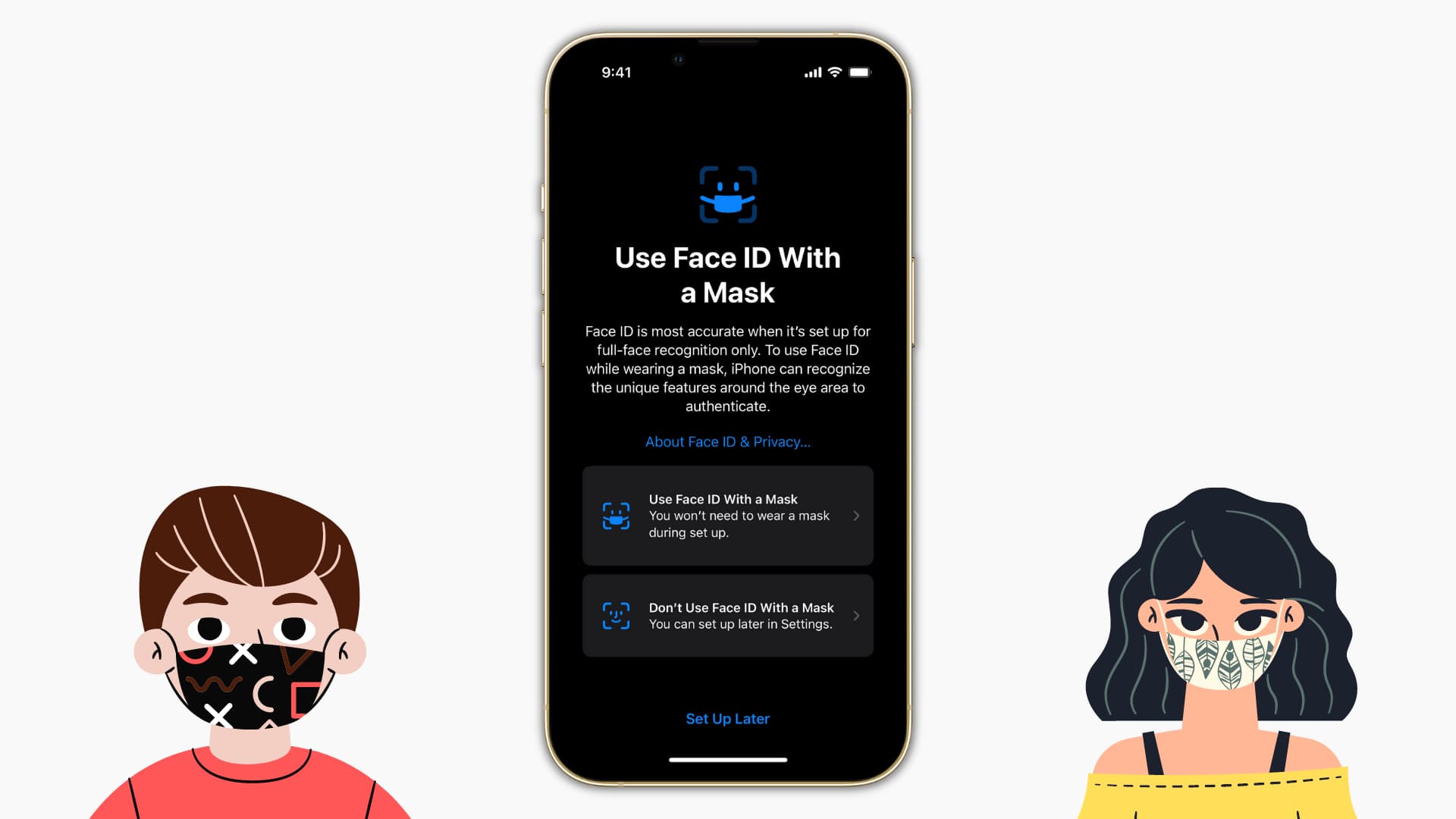 How to install iOS 15.4 on your iPhone

You can download and install iOS 15.4 on your iPhone or iPod touch, and iPadOS 15.4 on your iPad, using the same Software Update mechanism in the Settings app that you regularly use to install Apple’s over-the-air updates.

If the iOS 15.4 update hasn’t been downloaded in the background yet, you’ll see “Download and Install” instead. After the update is downloaded, you’ll need to enter your passcode before you can install it. Be sure that your device is plugged into power and connected to the internet with Wi-Fi.

Using Face ID while waring a mask is finally easier

Apple has been testing these updates since January.

Both iOS 15.4 and iPadOS 15.4 include an overdue feature that permits you to unlock your iPhone using Face ID while wearing a mask—without having to wear or own an Apple Watch. The feature works by scanning the areas around your eyes for authentication (regular Face ID focuses on your mouth and nose).

Before iOS 15.4, you could unlock the device while wearing a mask so long as you were wearing an Apple Watch on your wrist. With iOS 15.4’s enhanced Face ID, this is finally a thing of the past. Our resident videographer Harris Craycraft has put together a little walkthrough video explaining how to use this feature.

iOS 15.4 and iPadOS 15.4 also include other noteworthy improvements.

For example, both iOS 15.4 and iPadOS 15.4 include iOS 15.4 37 new emoji characters along with more than 70 new skin tone additions. There are more than 100 new additions, all told. That includes a brand new melting face, a face with a hand over the mouth, and others.

There’s also Universal Control, another feature that didn’t make the cut for the initial release, which lets you control Macs and iPads with the same keyboard and trackpad, with the cursors seamlessly traveling across multiple screens.

Saved passwords can now include your own notes. For iPad users, there’s now a slider in Control Center to adjust keyboard brightness. A brand new Apple Card widget displays not only your spending activity but also your total balance. Read: How to use the built-in two-factor authentication code generator on your iPhone

Apple mentions these improvements in the changelog for the iOS 15.4 update:

Aside from the above enhancements, iOS 15.4 includes these bug fixes:

For more info on the security content of iOS 15.4, read Apple’s support document.