The next iPad Air could use Apple’s M1 chip, claims a last-minute rumor, implying that iPad Air 5 might potentially match the performance of the iPad Pro line. 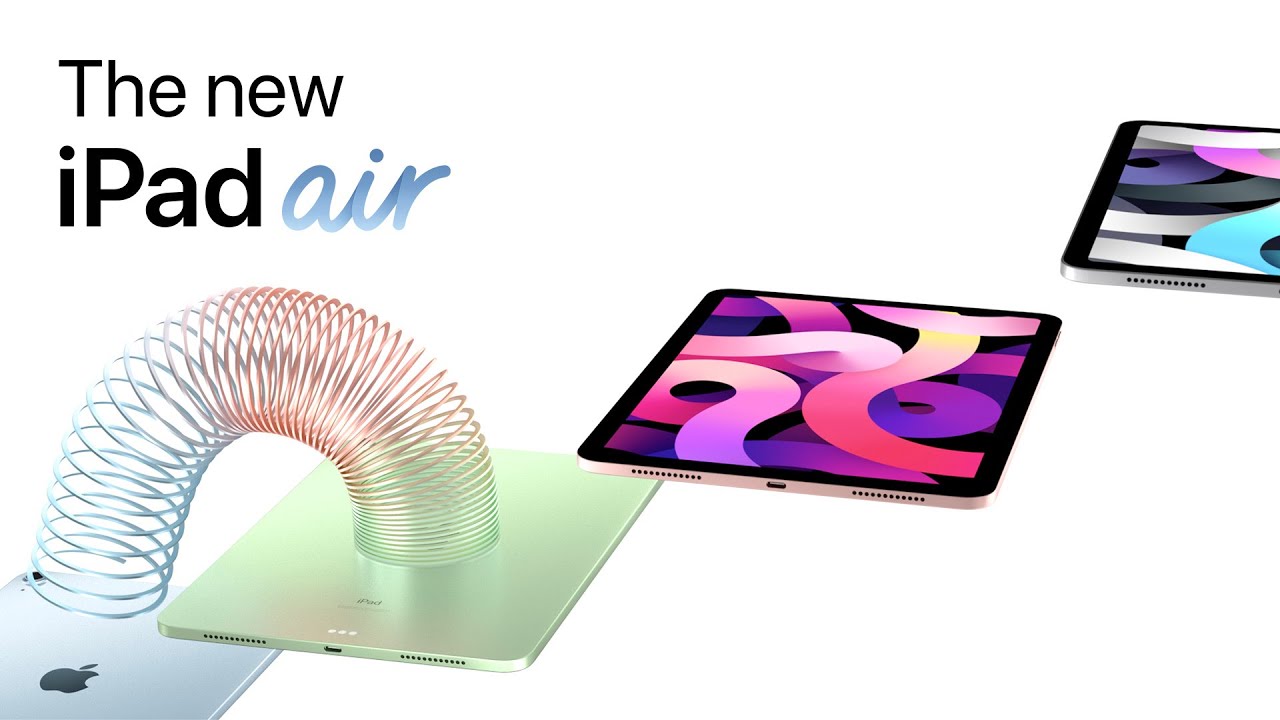 With just a few hours left until Apple’s “Peek Performance” event today, MacRumors points us to a post published on the Korean blog Naver claiming that a coming fifth-generation upgrade to the iPad Air line involves significantly upgraded internals, such as the M1 chip, that could bring the iPad Air 5 on par with the iPad Pro in terms of performance. The tablet will have twice the storage, starting at 128 gigabytes instead of 64. The price is said to remain unchanged, starting at $599 for the baseline model (with double the storage). Almost sounds too good to be true.

The M1 chip debuted two years ago in the first Apple silicon Macs like the MacBook Air, Mac mini and 24-inch iMac. The iPad Air previously “stole” the iPad Pro features such as USB-C and fullscreen design with flat edges, but this rumored upgrade could take things to a whole new level. Read: How to download files to your iPad

With the M1 chip, iPad Air 5 could theoretically match the performance of the current M1-powered iPad Pro models. No matter how you look at it, the M1 is a significant upgrade over the A14 Bionic found inside the current fourth-generation iPad Air. Aside from a major jump in performance afforded by the M1’s 8-core CPU and 7-core GPU, the M1 packs in more RAM starting at eight gigabytes as the bare minimum. By comparison, the A14 features a 6-core CPU and 4-core GPU. The current A15 Bionic from the iPhone 13 line has a 6-core CPU and 5-core GPU.