In light of actions taken against Ukraine by Russia, many companies and agencies all across the globe are reacting. That includes now a direct response by Apple, who has decided to stop sales in the country from its online storefront. 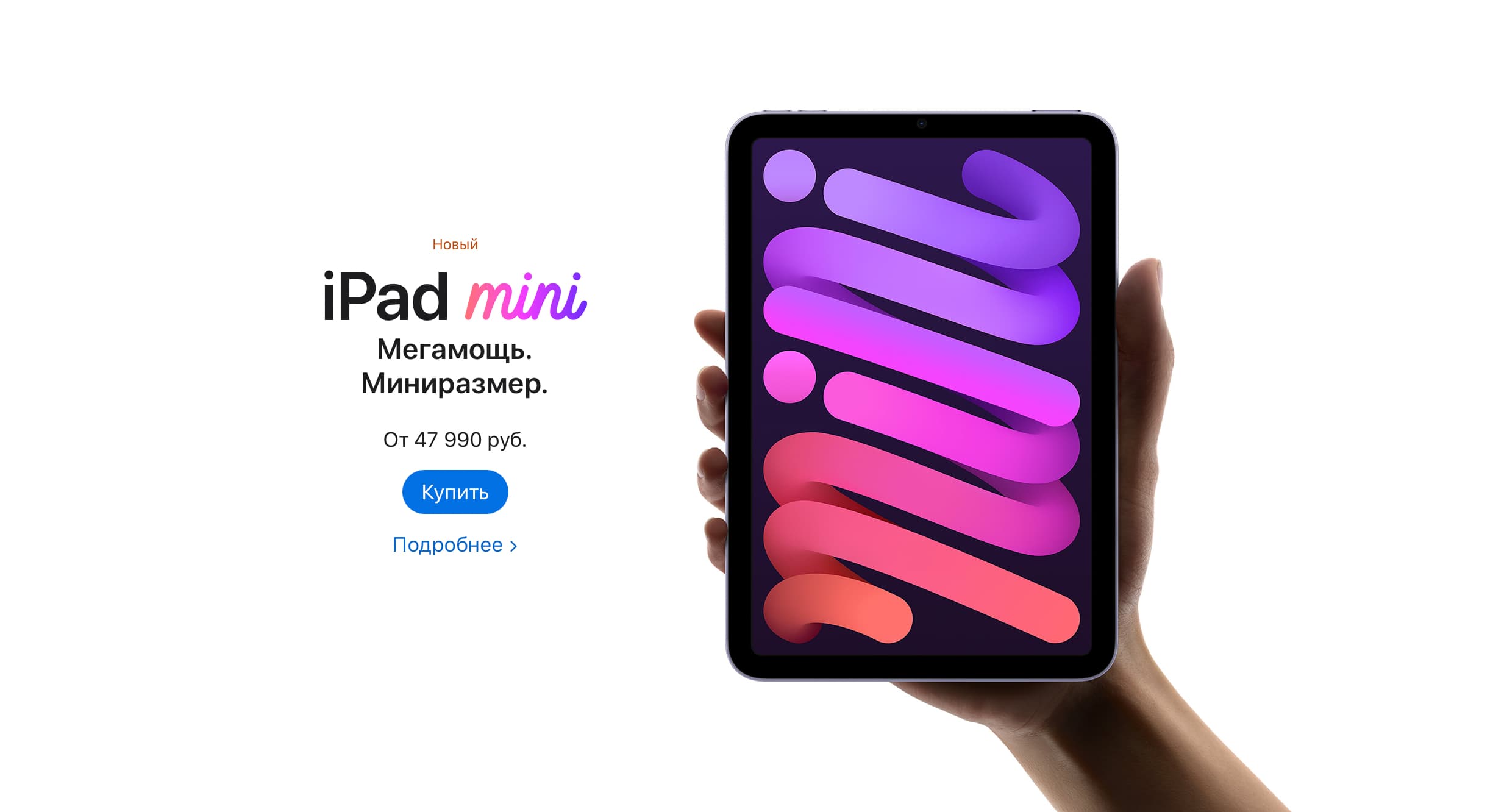 Update (03/01/2022): Apple has officially confirmed (via Ian Sherr) that it has stopped sales of its products via the Apple Online Store. You can read Apple’s statement on the matter below, which includes providing aid, stopping exports into the sales channel into the country, and more:

We are deeply concerned about the Russian invasion of Ukraine and stand with all of the people who are suffering as a result of the violence. We are supporting humanitarian efforts, providing aid for the unfolding refugee crisis, and doing all we can to support our teams in the region.

We have taken a number of actions in response to the invasion. We have paused all product sales in Russia. Last week, we stopped all exports into our sales channel in the country. Apple Pay and other services have been limited. RT News and Sputnik News are no longer available to download from the App Store outside Russia. And we have disabled traffic and live incidents in Apple Maps in Ukraine as a safety and precautionary measure for Ukrainian citizens.

We will continue to evaluate the situation and are in communication with relevant governments on the actions we are taking. We join all those around the world who are calling for peace.

As mentioned in the statement, both the RT News and Sputnik News apps are now unavailable to download and install on Apple devices outside of Russia.

The catch was first made by Horace Dediu, who shared the news on Twitter. At the time of publication, Apple has officially stopped product sales from its online storefront in Russia. Which means that customers in Russia cannot buy any of Apple’s products from the company’s online store.

Trying to make a purchase will simply show that the product cannot be delivered, and the sale cannot be finalized.

In late February, Russia invaded Ukraine. The war is ongoing, and, as a result, companies and government bodies have taken actions against Russia. In related news to Apple, the company’s mobile payment option, Apple Pay, was blocked –along with Google Pay and other mobile payment options– from being used by those in Russia before the end of February.

Apple’s CEO, Tim Cook, has not been silent on the matter:

I am deeply concerned with the situation in Ukraine. We’re doing all we can for our teams there and will be supporting local humanitarian efforts. I am thinking of the people who are right now in harm’s way and joining all those calling for peace.

Apple Pay was blocked due to sanctions being placed on Russian banks. And Apple’s decision to stop sales of its products in the area is just one more response from a major, global company following Russia’s invasion.

There is no telling when the war will stop, or when companies like Apple, or government bodies, will draw back actions and sanctions against Russia. That’s because there is no telling when Russia will pull back from its invasion of Ukraine. As it stands right now, it does not look like it will end anytime soon.