Later this year, Apple is probably going to launch a new series of iPhone models. And they will probably be called the iPhone 14. And it sounds like the company is looking to make some improvements to the overall battery life in the future handsets, too. 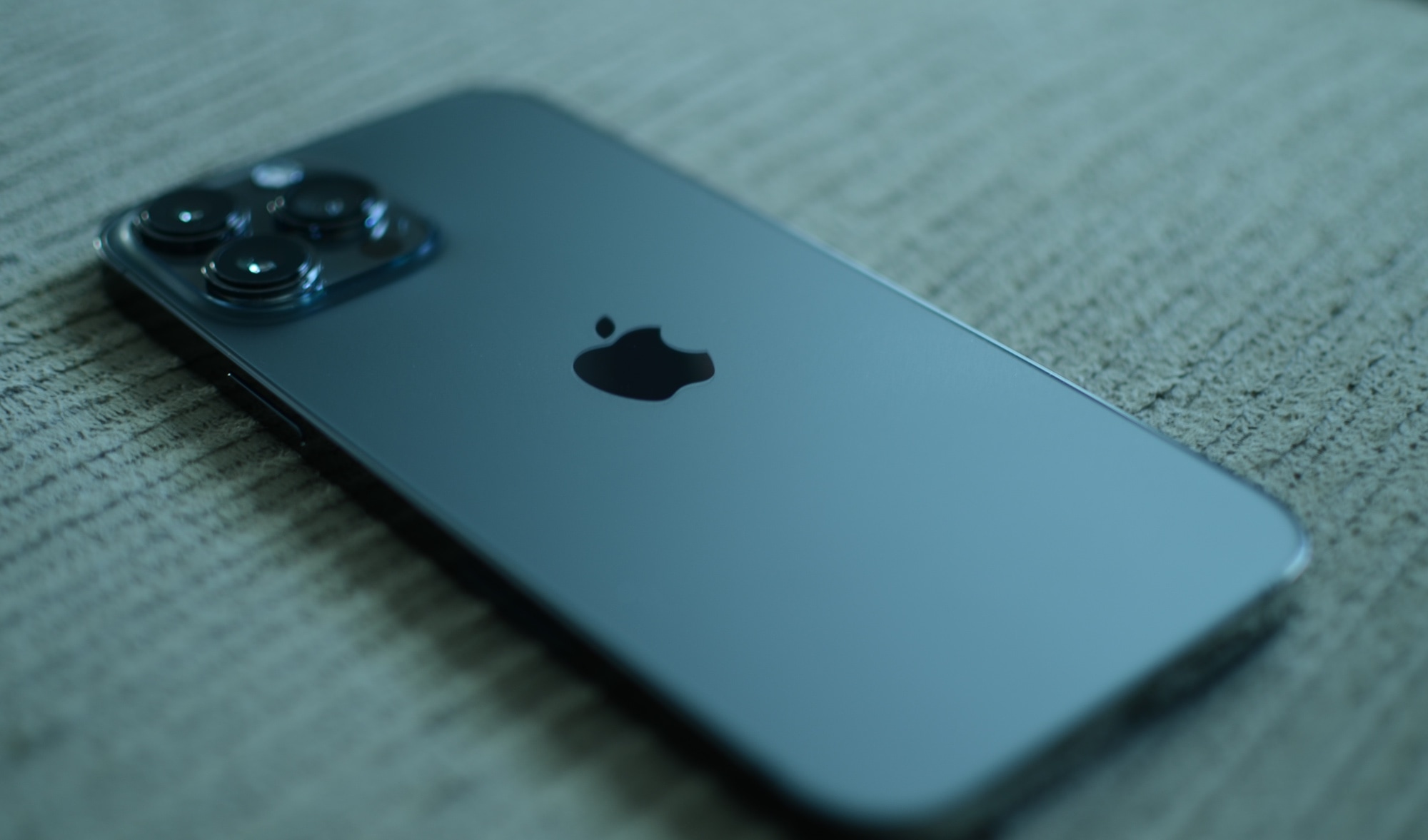 A report from the Economic Daily News out of Taiwan says Apple is looking to make a change when it comes to the 5G chip installed in its smartphones, starting with the iPhone 14 later this year. Based on that report, Apple is allegedly switching from Samsung to TSMC, with the latter company offering up smaller 5G chip options than the former. What’s more, Apple is apparently going all-in with TSMC, too, opting to tap the company for all of the 5G chip needs.

The main takeaway here is that if Apple does go this route, then the iPhone 14 may see a noticeable improvement to battery life. It’s no secret that the iPhone 13 lineup does well enough with battery life, especially the Pro Max variant, but that’s typically with 5G switched off. The goal for Apple is probably to boost overall battery life when iPhone customers aren’t turning off 5G, so they can get the “most” out of their smartphones at all times.

The report goes on to say that TSMC’s new 5G chip is based on the 6nm architecture. The new chip will also reportedly bring support for Wi-Fi 6E as well. It had been rumored that Apple planned to add support for the faster, more capable Wi-Fi option to the iPhone 13 lineup, but that obviously didn’t happen. So, it would make sense if the next version of the handset did make good on that particular rumor.