iPhone 13 may enable enhanced wireless networking via support for the upcoming Wi-Fi 6E protocol, operating on a 6GHz band and offering increased speed and range. 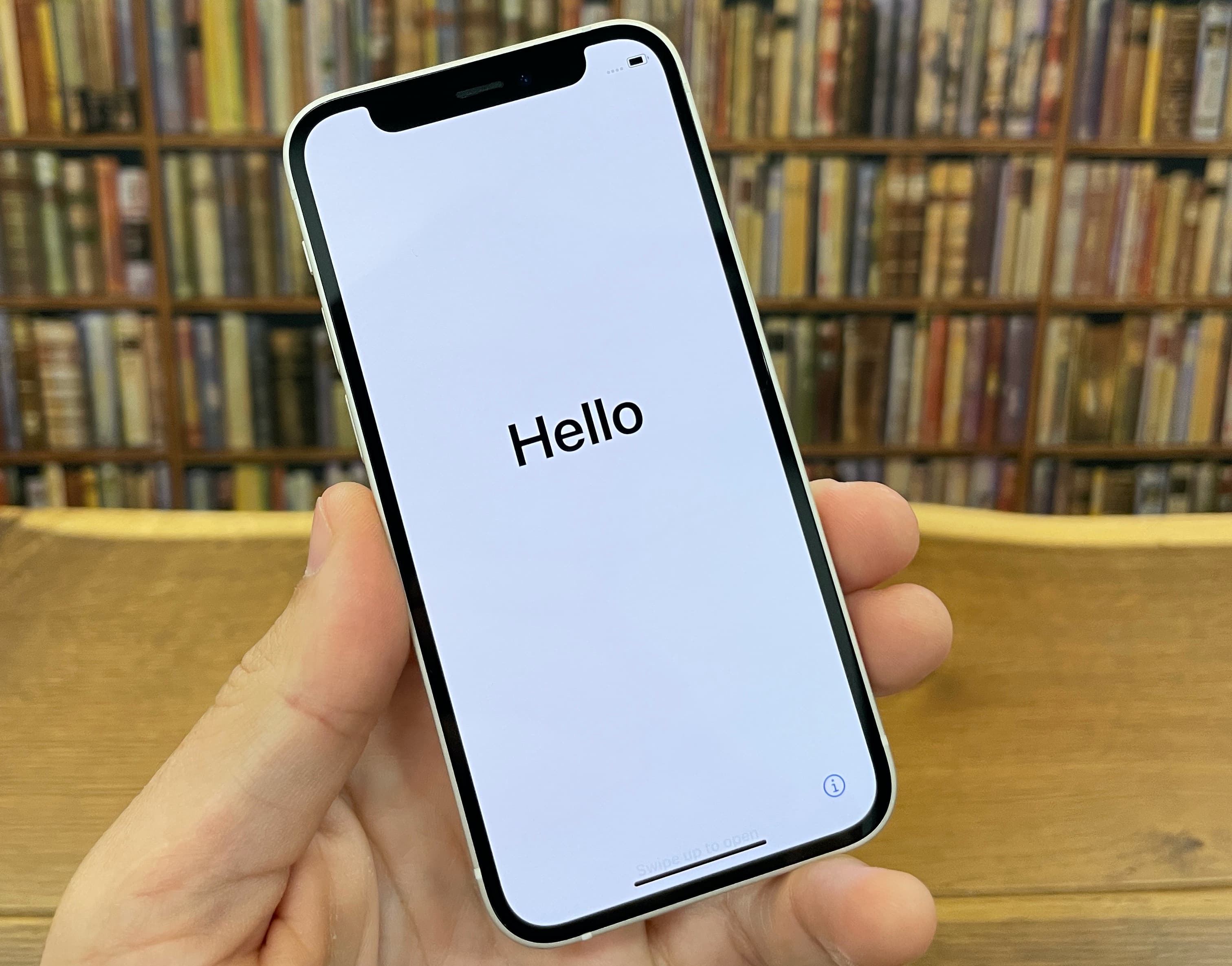 According to supply-chain sources, the new Wi-Fi 6E wireless protocol is expected to become “a standard feature of both iOS and Android smartphones in 2022”.

As a result, iPhone 13 owners will enjoy the benefits of Wi-Fi 6E networking like increased responsiveness of devices, less interference, better battery life and much more capacity.

For those wondering, Wi-Fi 6E clients like the next iPhone will be backward-compatible with Wi-Fi 6 and older standards, but you’ll need a Wi-Fi 6E router to take advantage of the increased throughout and range provided by the 6GHz band.

→ Here are the ways to check your iPhone battery health

Wi-Fi 6E is an emerging standard—the FCC approved the protocol in 2020. In other words, don’t expect the first Wi-Fi 6E-compatible networking equipment like routers to launch before 2022. Bottom line: When Wi-Fi 6 begins to take off, your iPhone 13 should be ready for it.

The current Wi-Fi 6 protocol, also known as 802.11ax, is the successor of the previous 802.11ac standard, bringing faster speeds and higher throughput, among other benefits. The first iPhones to gain Wi-Fi 6 support were the iPhone 11 models, released in 2019.

By comparison, Wi-Fi 6E aka High Efficiency Wi-Fi uses license-exempt bands between 1 and 7.125 GHz (for compatibility purposes, it also works with the 2.4 and 5 GHz bands). A feature called Target Wake Time helps boost battery life for mobile devices and smart home appliances by permitting clients to define when and how often they will wake from sleep to fetch new data.