The Control Center interface typically exhibits a blurred background, but if you want something exhibiting a more extreme form of minimalism, then you might prefer a totally blacked out Control Center background instead. 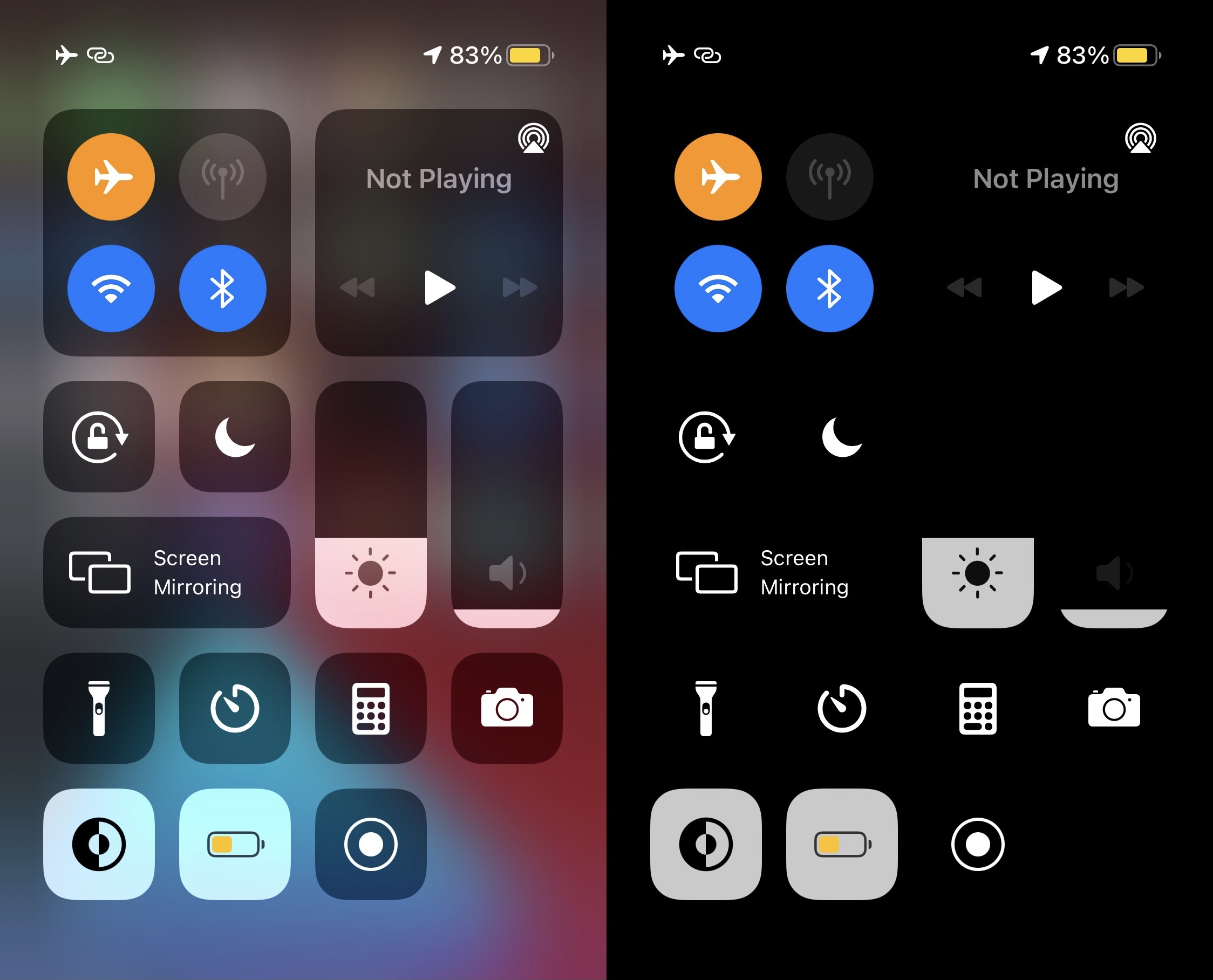 BlackOutCC is a free jailbreak tweak by iOS developer smokin1337 that replaces Control Center’s blurred background with a totally blacked out aesthetic — not that you couldn’t already figure that out from the tweak’s rather conspicuous name.

The before (left) and after (right) screenshot examples above depict how BlackOutCC changes the Control Center aesthetic.

While minimalism is more of an acquired taste, anyone who appreciates the ‘less is more’ mindset  is likely to enjoy using BlackOutCC. But that’s not the only way BlackOutCC shines…

Another use case is for OLED display-equipped iPhones, including the iPhone X and later, as the OLED displays are capable of displaying true blacks and saving power by keeping all black pixels in the display turned off.

BlackOutCC adds a simple toggle switch to the Settings app post-installation, allowing the user to turn the feature on or off on demand with ease: 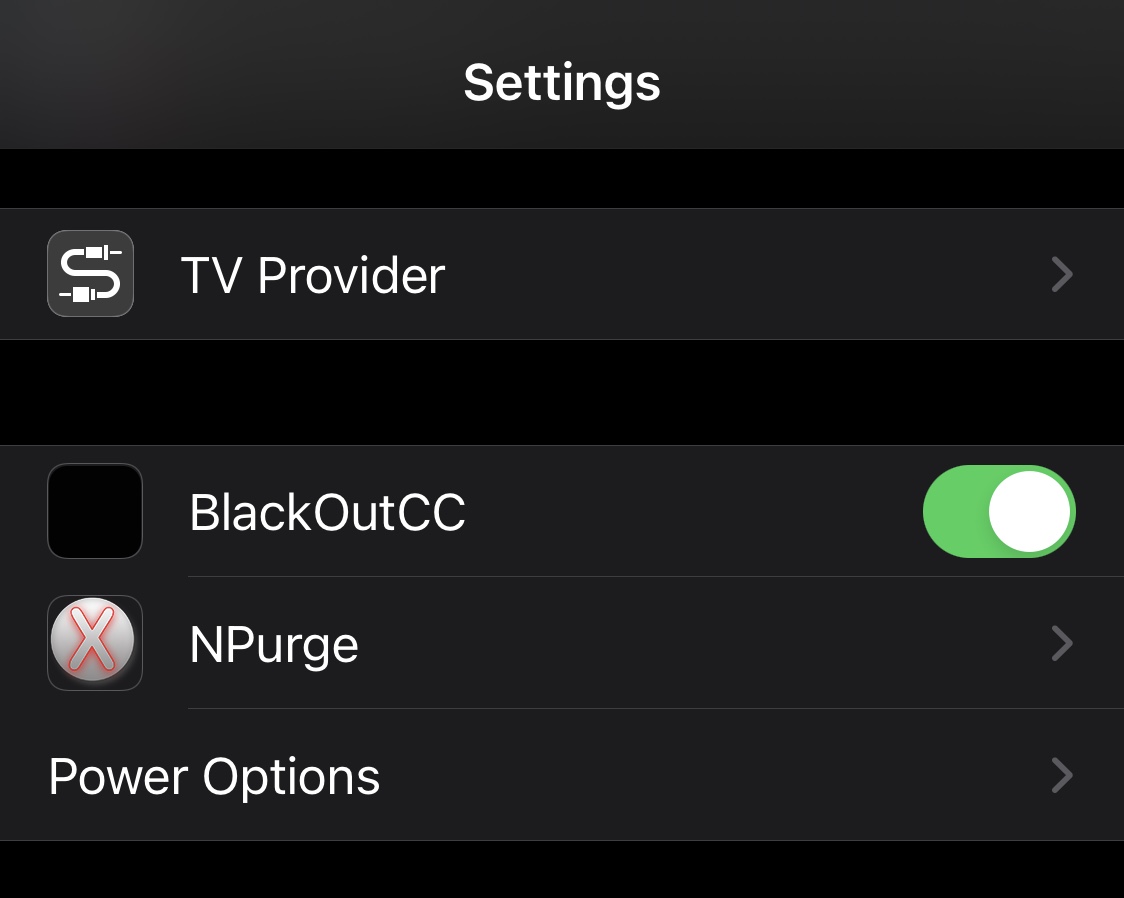 In any case, those interested in giving BlackOutCC a try for themselves can download the tweak for free from the iDeviceHacked repository. The tweak supports jailbroken iOS 11, 12, 13, and 14 devices.

If you’re not already using the iDeviceHacked repository, then the good news is that you can add it to your package manager app starting right now by using the URL provided below:

Interested in a selection of colors as opposed to a simple blacked out background? If so, then consider trying CCBG instead.

What are your thoughts about a totally blacked out Control Center interface as presented by BlackOutCC? Be sure to let us know your opinion about the tweak in the comments section down below.