Some years are better than others when it comes to design. And while there are some great devices in the past, it’s always nice to think about the future. Unless you’re Tesla’s design chief, and you’re thinking about Apple, apparently. 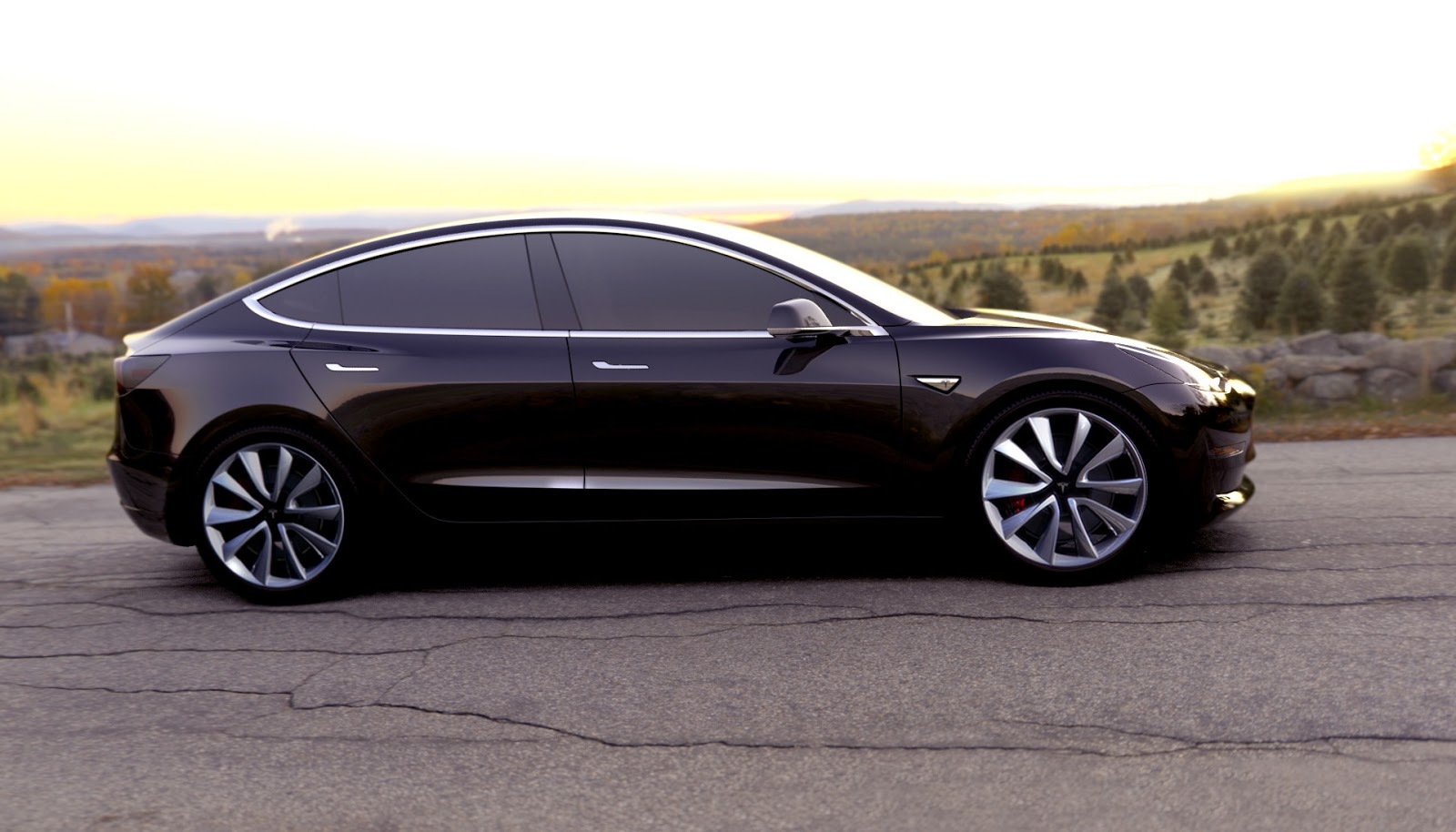 Franz von Holzhausen is the design chief at Tesla, and he recently sat down to talk with Spike Feresten of the podcast Spike’s Car Radio (via iPhone in Canada). The conversation turned to Apple’s design principles in general, as well as the company’s product launches. And while there’s some fondness there for what’s come before, Holzhausen doesn’t appear all that enthusiastic about what might be coming down the line.

Holzhausen says that, when it comes to Apple, there’s simply “nothing to look forward to.” He adds that he feels like it’s just a “continuation” of what’s come before, and that new products are just a “slight refinement of the same thing.

The design chief then goes on to add that it’s been “hard to get super motivated” by what Apple is doing in the design space for their products.

Holzhausen also isn’t too keen on the Apple Watch, either, apparently. He says he “hates to say it,” but that he only wears the Apple Watch because of the fitness aspects to the smartwatch. He says he hasn’t found much purpose for the device beyond that.

The design chief has been working with Tesla for several years now. He’s the designer behind Tesla’s available vehicles, including the Model Y, the Model 3, the Model X, and the upcoming Cybertruck.

This is all subjective, of course. Just because Holzhausen isn’t all that enthused by Apple’s products doesn’t mean you might not be. And of course, as long as you’re excited about the products you use on a regular basis, that’s all that really matters.

Of course, it’s all very interesting because Apple is supposedly working on an Apple Car, something that could go head-to-head with Apple’s range of electric vehicles. One wonders if Holzhausen will be excited about the design of that product, if it ever comes to light.