Apple is bringing captive Wi-Fi support to HomePod with a pretty smart way to join captive Wi-Fi networks that need additional sign-in steps, like at hotels or dorms. 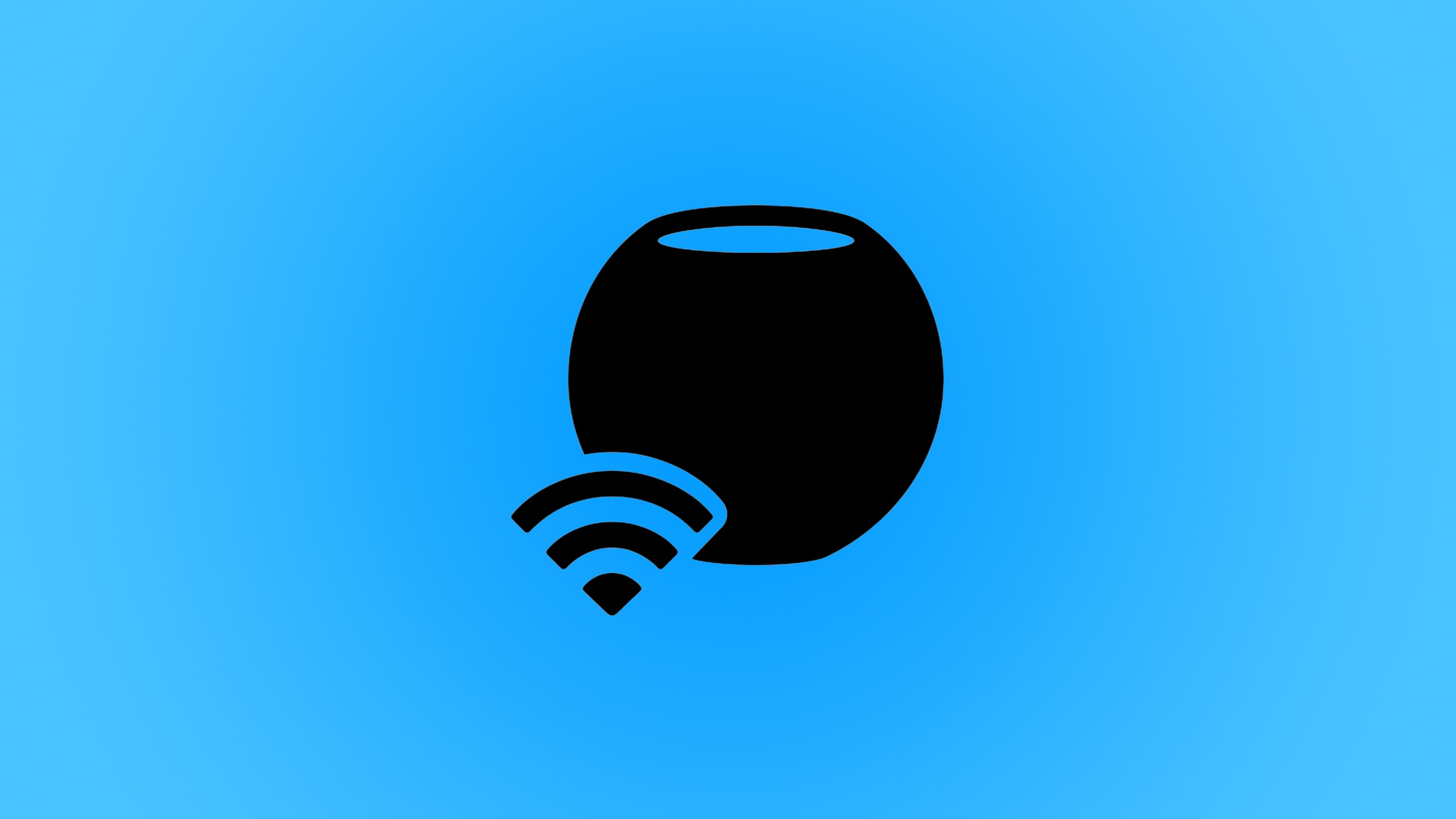 The conclusion is derived from graphics found in the code of iOS 15.4 beta 2, which appears to depict a Wi-Fi glyph set against a HomePod mini one. As MacRumors notes, graphics could be a sign Apple is working on letting its HomePods speakers be used in situations where there’s a web portal or an additional sign-up step to access Wi-Fi.

With a few more betas to go, iOS 15.4 should launch publicly by the spring.

Needless to say, Apple couldn’t build a captive portal browser for HomePod because the Siri speaker lacks a screen. Therefore, a smart solution was devised where you use your iPhone or iPad to connect a HomePod to a captive Wi-Fi network. Captive Wi-Fi networks require additional sign-in steps. For example, you probably saw a login page automatically pop up in Safari when you tried to join a public Wi-Fi on your iPhone.

Captive Wi-Fi networks are commonly found at hotels and dorms, in corporate settings, at public hotspots and similar. Read: How to join Wi-Fi networks using the iPhone camera

Before tvOS 15.4, your Apple TV couldn’t join captive wireless networks. tvOS 15.4 turns things around but not only that! Because the HomePod software is based on tvOS, features like captive Wi-Fi support can be implemented across Apple TV and HomePod.