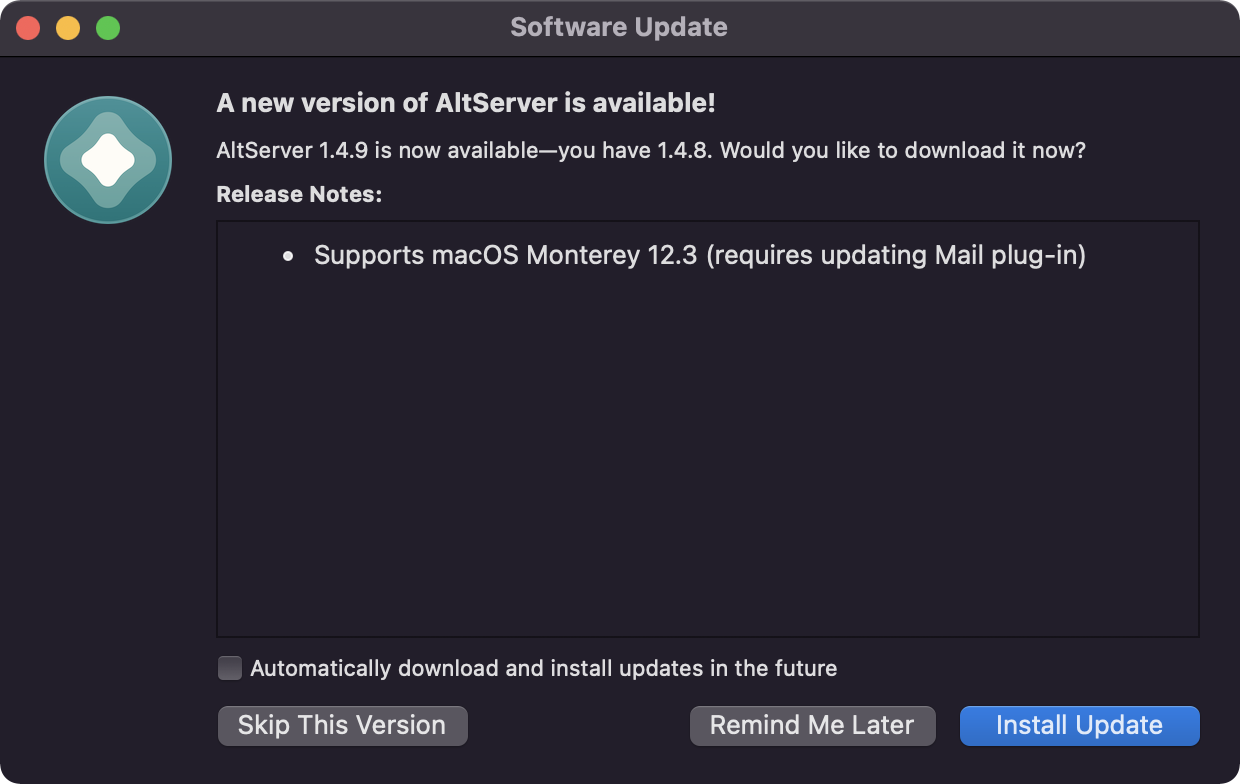 Fortunately, the AltStore team issued a hot fix for everyone who installed macOS Monterey 12.3 beta in the form of AltServer v1.4.9, which citing a Tweet shared Wednesday, is now available to everyone.

As noted in the relatively brief change log for AltServer v1.4.9, this update merely adds macOS Monterey 12.3 support to the Mail app plug-in so that it works properly when attempting to side-load apps; that’s it.

Of course, users will need to update the Mail app plug-in too. A pop-up like the one show below appears immediately after updating: 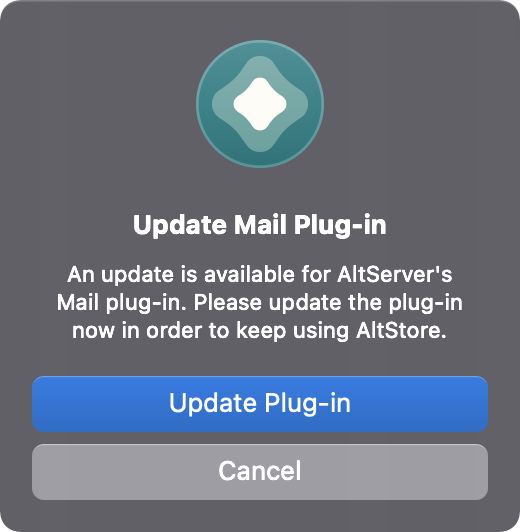 AltServer is a critical component of the AltStore platform that runs on your computer in the background so that you can use your Apple ID to side load apps that aren’t available on Apple’s App Store.

AltStore is commonly used to side load jailbreak apps like Taurine and unc0ver, however it can be used for regular apps too.

To snag the latest update, simply navigate to Check for Updates… from the AltServer Menu Bar icon on your Mac. The update should be found automatically and the installation should take less than a minute: 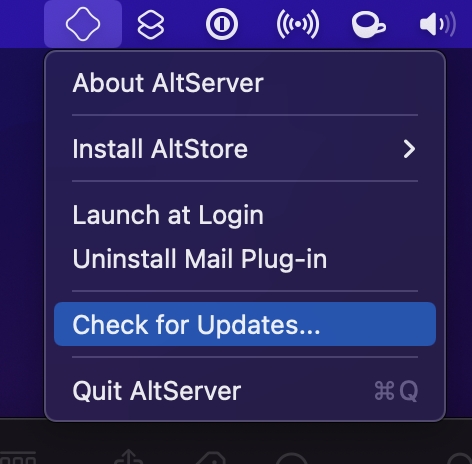 Have you updated to the latest version of AltServer on your Mac yet? Let us know in the comments section down below.