While nothing is official quite yet, it sounds like Apple may be targeting an early March timeframe for its oft-rumored spring event. There had been some early expectations that Apple would be leaning more towards an April unveiling. But, a new report says Apple wants the cat out of the bag a bit earlier than that. 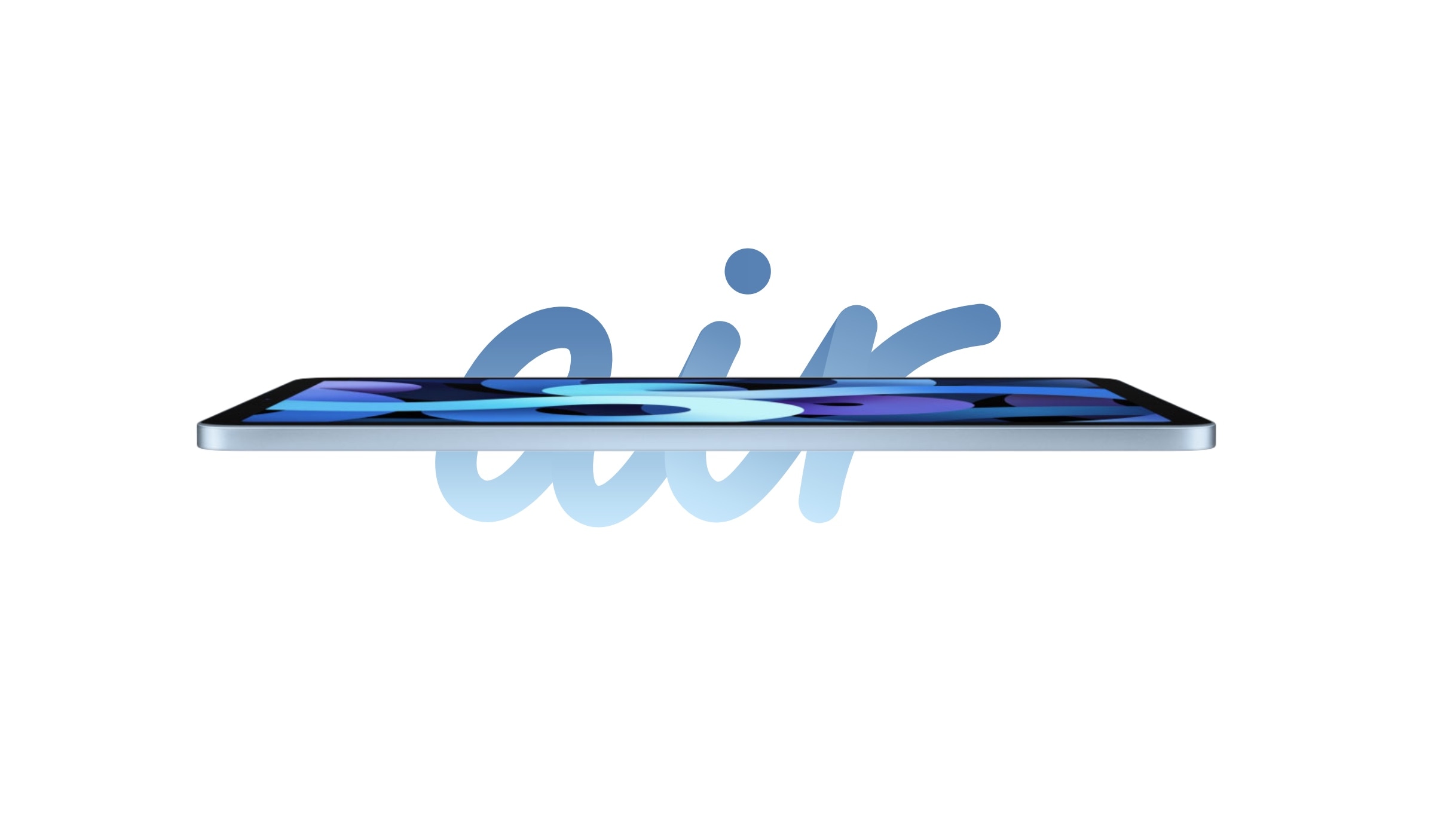 Bloomberg has the report this afternoon. The publication states that Apple is eyeballing a date sometime around March 8 for its big spring-time unveiling. This will be another virtual event, which is not too surprising all things considered. But it won’t be a quiet one, as Apple is said to be unveiling at least a couple of products when it takes the stage.

Apple Inc. is targeting a date on or near March 8 to unveil a new low-cost iPhone and an updated iPad, according to people with knowledge of the matter, kicking off a potentially record-setting year for product launches.

The announcement will mark Apple’s first major event since a new MacBook Pro debuted in October. Like the company’s other recent launches, it’s expected to be an online presentation rather than in-person, said the people, who asked not to be identified because the deliberations are private.

As mentioned above, nothing is official. Which means this could all change before Apple ever gets around to sending out invites. The original report says that “in the face of production delays or other changes,” Apple may not settle on March 8, 2022, at all. So, for folks who had an April event on their BINGO card, you could still get lucky.

If Apple launches a new iPhone SE this year, will you be picking one up?