Apple’s iOS 15.4 and iPadOS 15.4 updates, currently in beta, apparently feature support for receiving web notifications in the Notification Center on your iPhone and iPad. 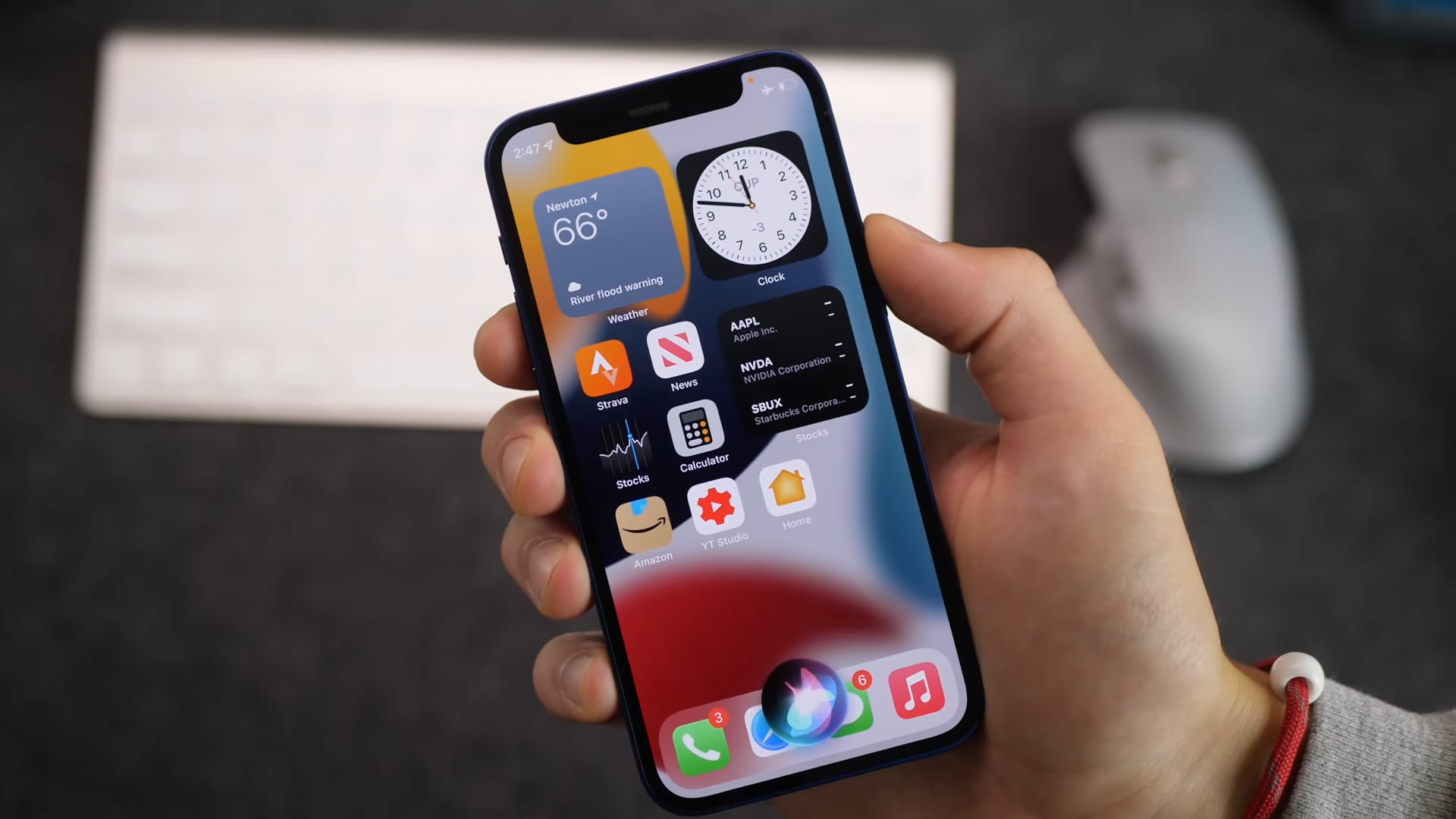 iPhone and iPad to support web notifications with iOS 15.4

According to developer Maximiliano Firtman’s post on web push notifications on iOS, Apple has added two experimental features to the Safari browser on iOS 15.4 and iPadOS 15.4: Built-In Web Notifications and Push API, both disabled by default in the latest betas.

The feature appears in an early stage of development because there are no outward-facing controls and Apple has yet to implement a permission prompt in Safari to display notifications from web apps. Read: How to set iPhone notifications to deliver quietly

“The API appears visible both in Safari and installed Progressive Web Apps (PWA) in the latest betas,” he wrote. “Still, I don’t know if Web Push will be available for installed PWAs or not as they use isolated storage from Safari, and there may be some implementation issues.”

Apple is currently testing iOS 15.4 and iPadOS 15.4 with its registered developers and public beta testers. With a couple more betas to go, we expect the software updates to release to the public in a matter of weeks, before this spring.

Watch this space as we’ll keep you posted.