Apple has officially deprecated Python 2.7 in macOS Monterey 12.3. The company is advising its developers to use an alternative programming language instead, such as Python 3, which, however, does not come preinstalled on macOS. 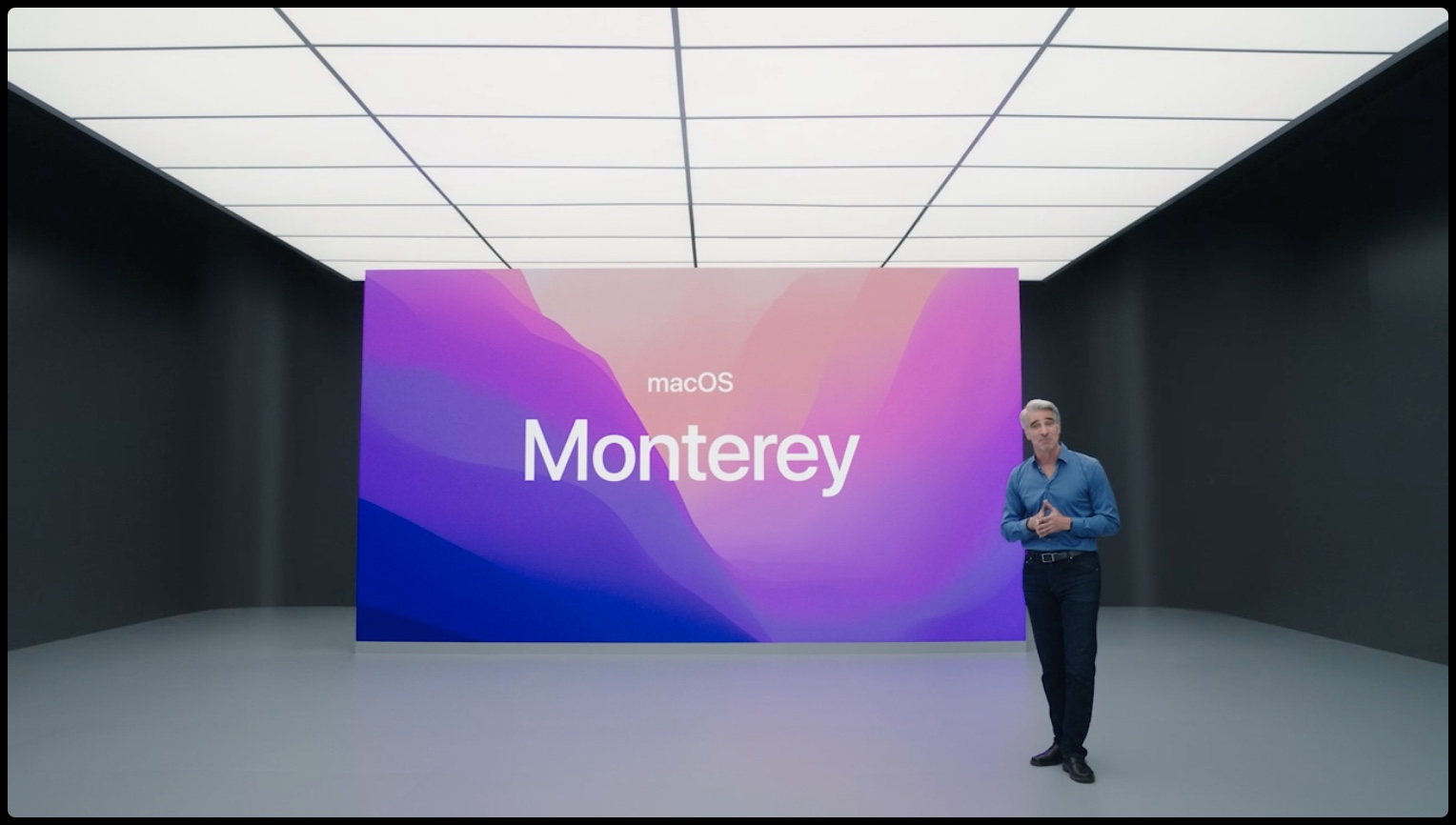 Developer release notes for macOS Monterey 12.3 on Apple’s website reveal that “Python 2.7 was removed from macOS in this update.” The Cupertino company advises that developers use an alternative programming language instead, such as Python 3. For what it’s worth, Python 3 also isn’t bundled with macOS. The unbundling of Python from macOS certainly doesn’t mean that developers can no longer write Python scripts on their Macs, but doing so may require manual installation of Python 3 as of macOS 12.3.

How is this going to affect me?

Good riddance, we say. Who would even use Python 2 anymore?

Python 2 is not officially supported with bug fixes, performance and security updates and maintenance releases as of January 1, 2020, so why would Apple continue bundling an outdated programming language with macOS?

If you’re not a Python developer, this change won’t concern you much.

“If your software depends on scripting languages, it’s recommended that you bundle the runtime within the app,” according to the macOS Catalina 10.15 release notes on the Apple Developer website.