An eSIM is a digital alternative to the necessary SIM card for smartphones. It’s a feature that has been popular enough up to this point, but physical SIM cards haven’t been completely replaced quite yet. And this might not be the year it happens, either. 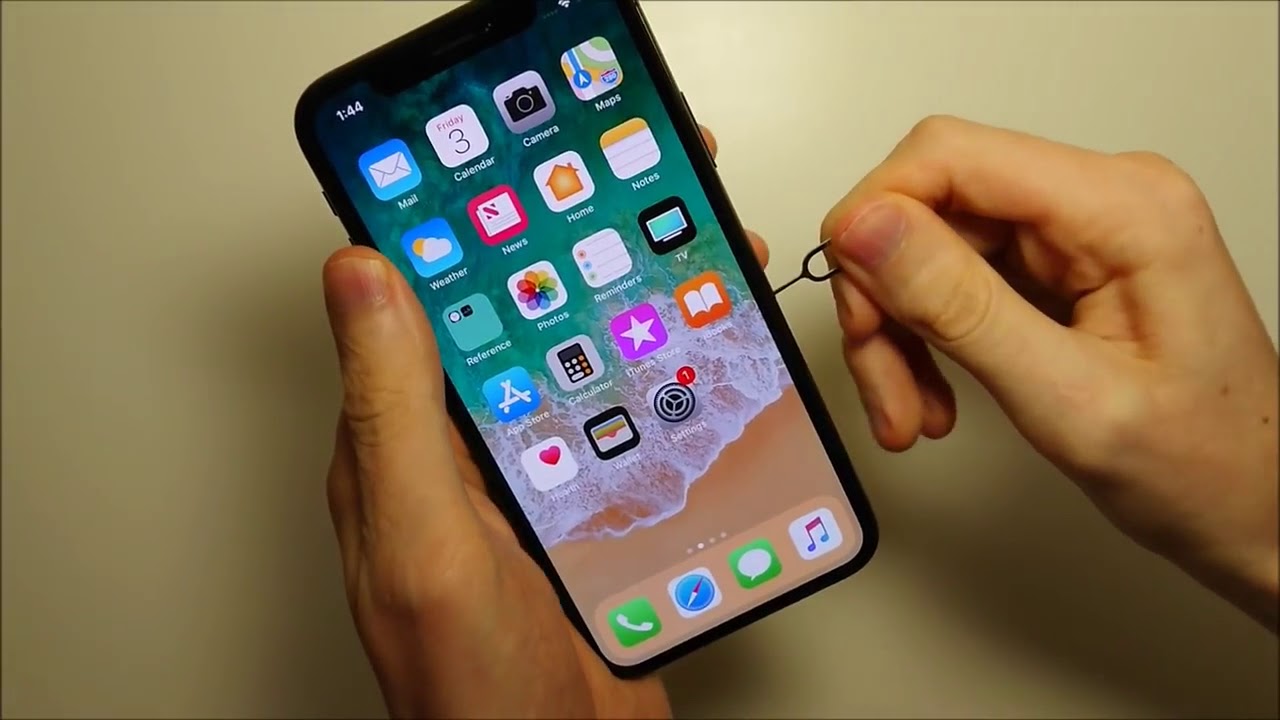 Before 2021 wrapped up, there was a rumor that Apple was planning to switch to eSIM-only iPhones for the iPhone 14 lineup. So, the iPhone series that will launch later this year. However, one analyst has stepped up and said that probably won’t be the case after all. But it may be an option, if a potential customer really wants to go down that route.

Emma Mohr-McClune is an analyst for GlobalData, and she has shared her thoughts on the matter today (via iMore). The analyst believes that Apple does not plan to make a complete switch to eSIM-only iPhones this year. Instead, it will be a more gradual transition. To start, there may only be one iPhone 14 model that offers an eSIM-only option.

Mohr-McClune says Apple will sell an eSIM-only iPhone 14 model via its online storefront, and it will also give carriers in the United States the option to sell an eSIM-only model directly to customers as well. However, it sounds like the majority of iPhone 14 models will be the standard variant, meaning it will have a combination of physical nano-SIM and eSIM.

An eSIM-only iPhone was always a question of ‘when’, not ‘if’—but, so far, there has been insufficient consideration as to ‘how’.

‘We don’t believe that Apple will take the ‘big bang’ approach—getting rid of existing systems and transferring all users to eSIMs—but rather launch an eSIM-only variant of its upcoming new model—retaining the dual eSIM-plus-physical SIM slot model for the mass market and its key carrier channel.

‘To that end, we believe telecom companies will be given the choice of whether to stock and sell a new eSIM-only iPhone variation alongside more cellular business-friendly dual eSIM/physical SIM support models.

Apple welcomed an eSIM option for its iPhone lineup back in 2018 with the iPhone XS, iPhone XS Max, and the iPhone XR.

eSIM adoption is pretty widespread at this point, but it’s not available everywhere, so Mohr-McClune’s expectations for Apple’s plans certainly make sense. But we’ll have to wait and see how it all pans out.