Before the end of 2021, Apple sent out a firmware version update to the second- and third-generation AirPods, AirPods Max, and AirPods Pro. That brought the wireless headphones all on the same page, as far as firmware versions are concerned. But it looks like Apple wants to change things up. 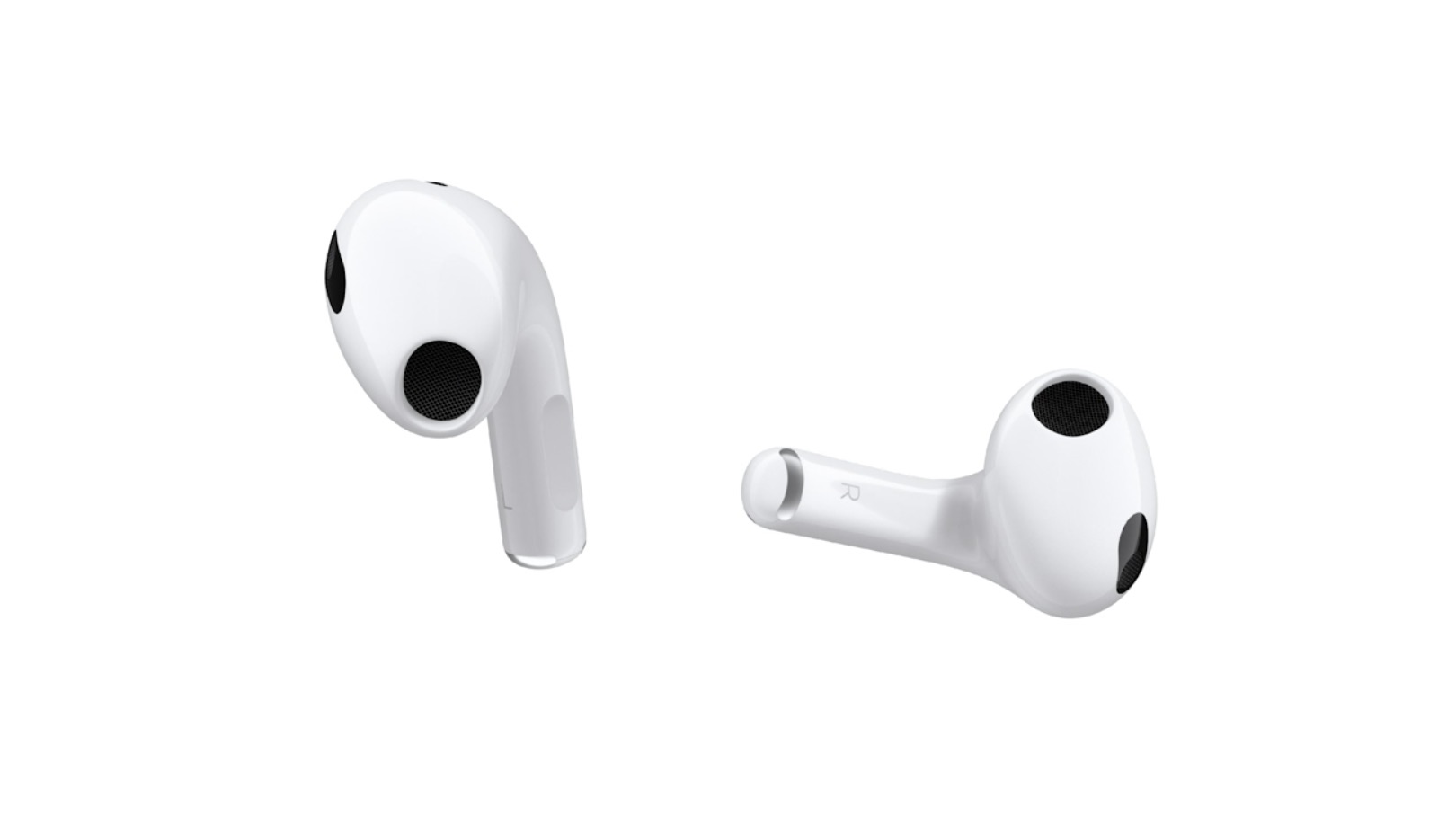 As noted in the original report, it appears that this is the only firmware version update being issued today. So, as it stands, none of the other AirPods headphones out there appear to be getting an update today. And, as usual, there are no release notes so we don’t know what, if anything, is new for the third-gen AirPods.

As far as upgrading the firmware version of the AirPods (or AirPods Pro and/or AirPods Max), there’s no specific way to do this. The truly wireless headphones will handle the process automatically when they are connected to the iPhone, and the new firmware is available. However, if you want to try and force the update you can put the AirPods/Pro in the charging case, connect the case to a charging source (wireless or wired), and then pair the truly wireless headphones to your iPhone or iPad. That should kickstart the firmware update process.

So, new firmware version is out there in the wild. If there is anything new discovered, we will be sure to update this post accordingly.