Beanie Babies were quite the craze back in the day, especially in the United States. It’s a story that’s absolutely ripe for a story, especially as a feature film or series. Luckily for Apple TV+ subscribers, there will be one of the former streaming on the service at some point in the future. 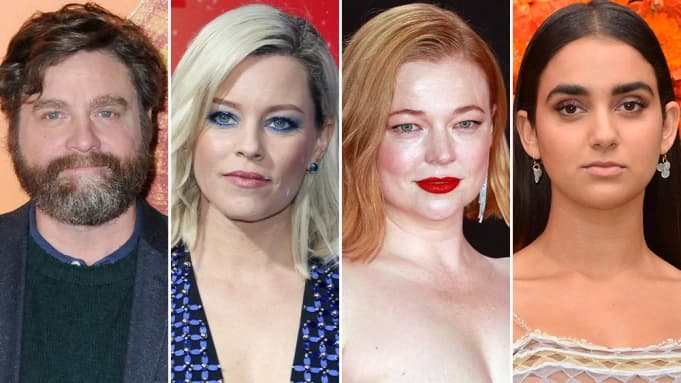 Announced today by Apple, The Beanie Bubble is a brand new feature film that will tackle a lot of issues — all centered around the Beanie Baby craze of the 90s. The cast is stacked right out of the gate, with the film set to star Zach Galifianakis (Baskets, Between Two Ferns), Elizabeth Banks (Love and Mercy), Sarah Snook (Succession), and Geraldine Viswanathan (Broken Hearts Gallery).

“The Beanie Bubble” is inspired by the story behind one of the biggest speculative crazes that blazed through American culture in the ’90s. It pulls back the curtain on the absurdities and injustices of the American Dream — particularly the female relationship to it. It’s a celebration of the women who helped power Ty Warner’s success, whose strengths and good instincts shaped and amplified the phenomenon, but whose names are not on the Beanie Babies’ heart-shaped tags.

The upcoming film is being produced in part by Apple Original Film, but with Imagine Entertainment leading the charge from Ron Howard, Brian Glazer, and Karen Lunder. This film is a result of the first-look deal that Imagine Entertainment struck with Apple TV+ not too long ago, specifically for feature films.

No word on when the project will start production, or when the film will start streaming. As soon as we know more, we’ll be sure to pass it along.