Visible, a budget-friendly subsidiary of Verizon Wireless, is now offering a limited free trial period for iPhone users who have access to eSIM (electronic SIM) capabilities. 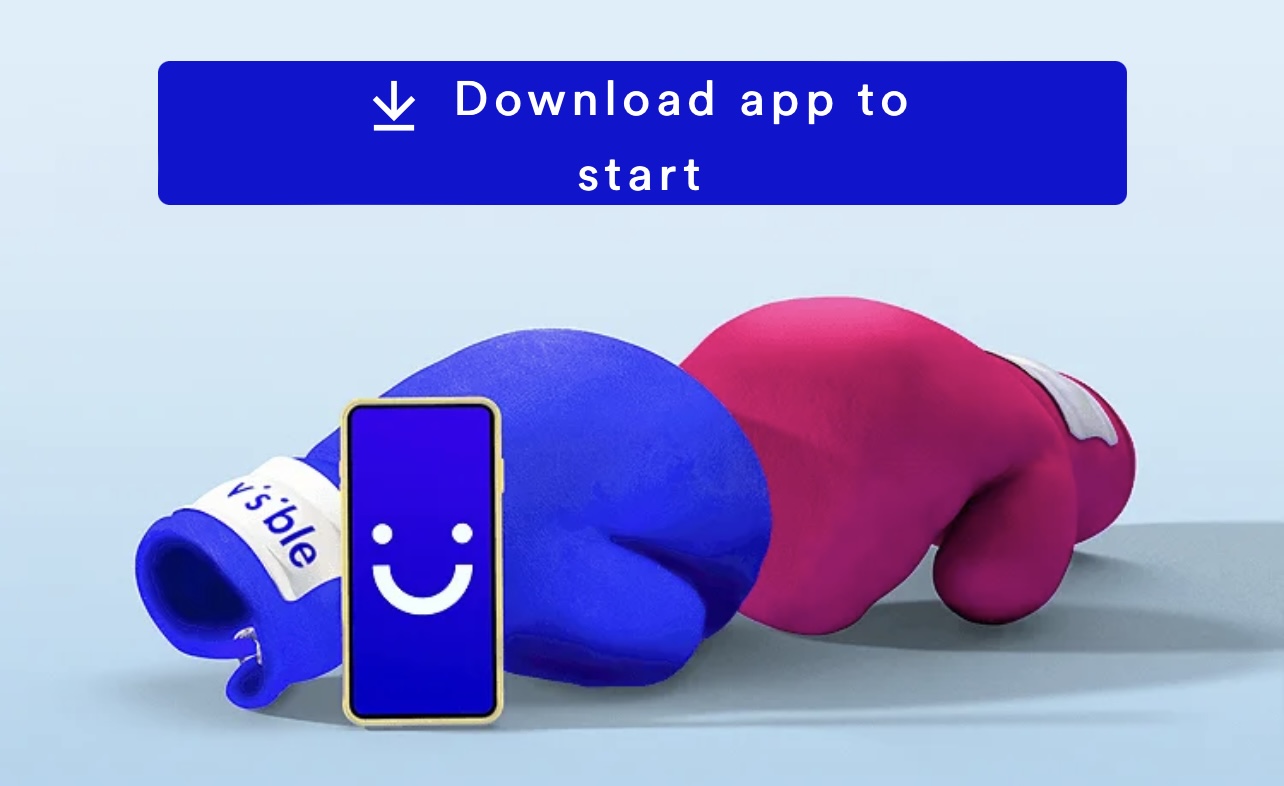 The free trial program is similar to an offering originally pioneered by T-Mobile dubbed Test Drive that was introduced mid-last year. It lets those on the fence try before they buy, compare to their existing network, and ensure that the cell service is everything they need before committing to payments.

According to Visible’s website, the free trial lasts for 15 days and users won’t be prompted to enter payment information during testing. It’s based entirely on the iPhone’s eSIM capabilities and presents users with a dedicated phone number for the duration of the trial. Getting started requires the free Visible app from the App Store.

After the trial period ends, users may ditch the service or instead set up long-term service by porting their existing phone number or setting up a new phone number entirely.

I personally use Visible as a second carrier on my iPhone, and have tested it extensively. The coverage is the same as Verizon Wireless, and Visible’s only plan includes unlimited talk, text, and 4G LTE & 5G data as well as unlimited personal hotspot capabilities for $40 per month (taxes and fees are included in that price).

Savvy shoppers can join a party with the click of a button to take advantage of what Visible calls Party Pay, which drops the user’s monthly payment to just $25 per month, and for $5 more, users can add a cellular-enabled Apple Watch to their plan.

Obviously, the low price tag comes with a caveat, which would be data deprioritization. This means that when a cellular tower sees higher congestion, Visible users’ data speeds may slow to a crawl when compared to that of Verizon Wireless subscribers in the same area, however you get what you pay for in that respect.

When officially signing up for Visible, you can use the promo code 3pd8v2 to get your first month for just $5.

Will the free trial period entice you to give Visible a try? Let us know in the comments section below.