One of the things you can do after starting a group chat in your iPhone’s native Messages app is rename the group chat to make it more distinguishable from others. Sadly, the process to do that is somewhat convoluted. 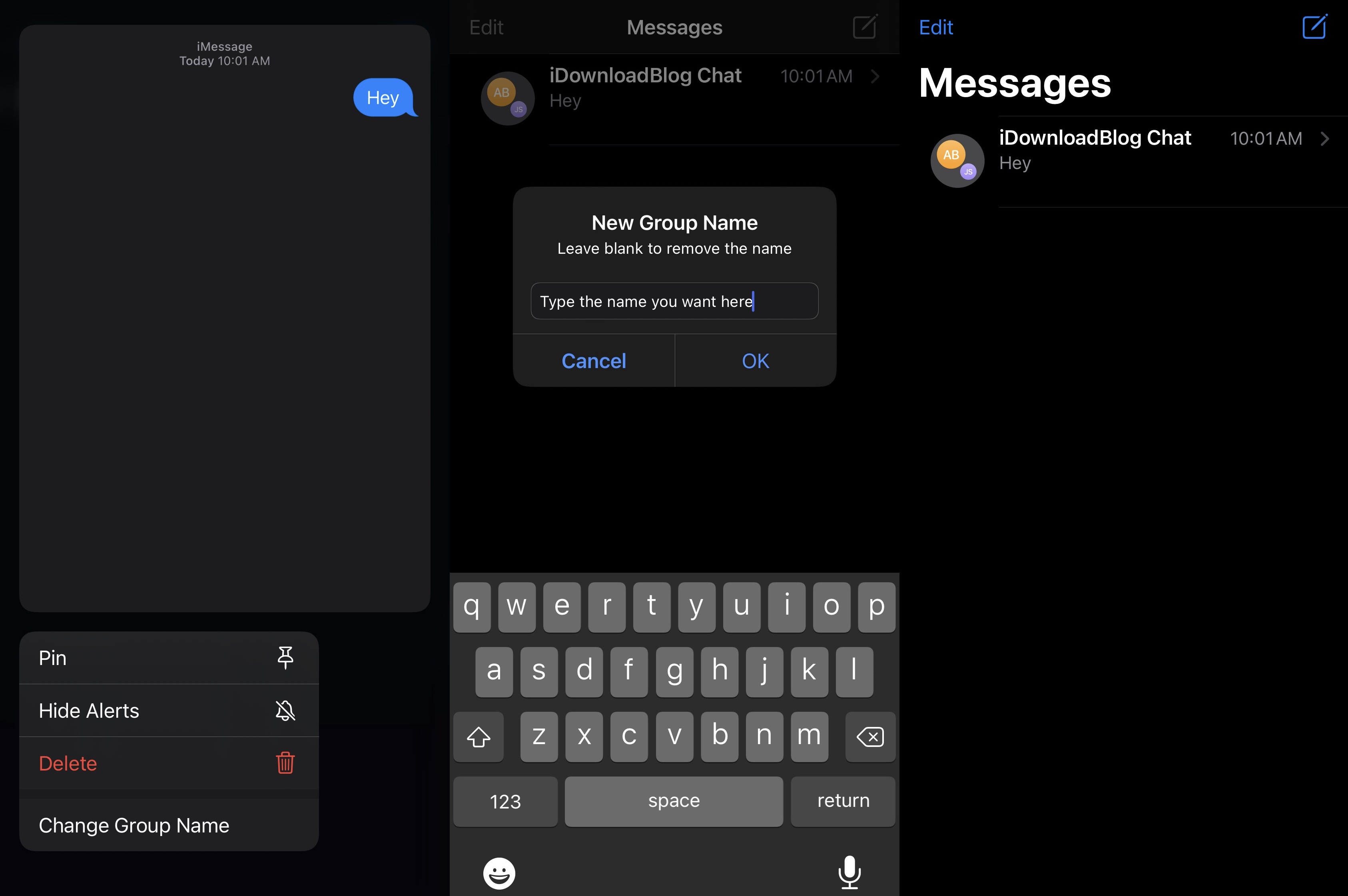 iOS developer Steve Hammon sought to streamline that process, and consequently released a new and free jailbreak tweak dubbed GroupMessageRenamer that lets you rename any group chat in iOS 14’s Messages app by tapping any holding on a message thread.

As you can discern for yourself in the screenshot examples above, GroupMessageRenamer’s conversation-renaming menu option shows up in the Haptic Touch menu that appears after tapping and holding on the aforementioned message thread.

Upon tapping on the “Change Group Name” button, users can enter any name they desire and append it to the conversation as shown. The Messages app displays the group chat name change in the conversation, just as it would if you had used the stock, convoluted method: 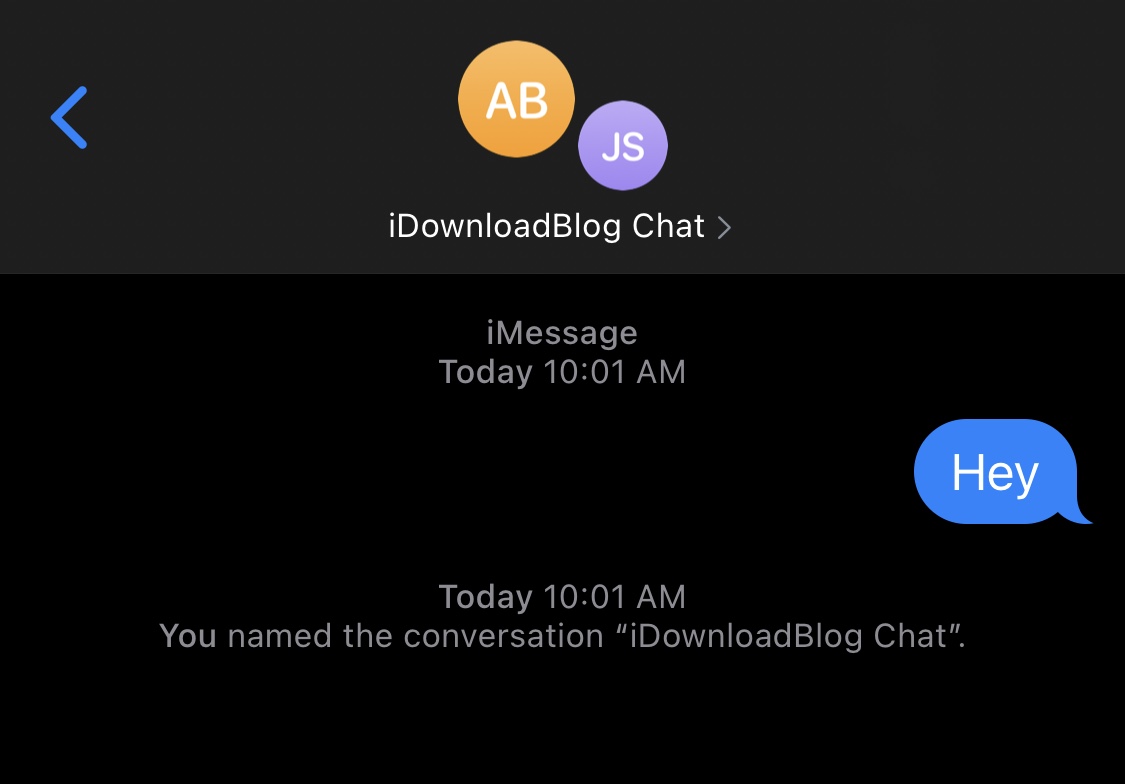 Since you can already rename group chats in the iOS 14 Messages app, we would categorize GroupMessageRenamer as a convenience jailbreak tweak. If you like making commonly-used features easier to access, then this one is probably for you.

GroupMessageRenamer is available as a free download from the BigBoss repository via any package manager of your choosing, and supports all jailbroken iOS and iPadOS 14 devices. There are no options to configure.

Do you like how GroupMessageRenamer streamlines the group chat-renaming process? Be sure to let us know down in the comments section below.