Just like so many other instant messaging platforms available today, Discord lets the entire group know when a user starts typing. Some users love this feature, but not all. 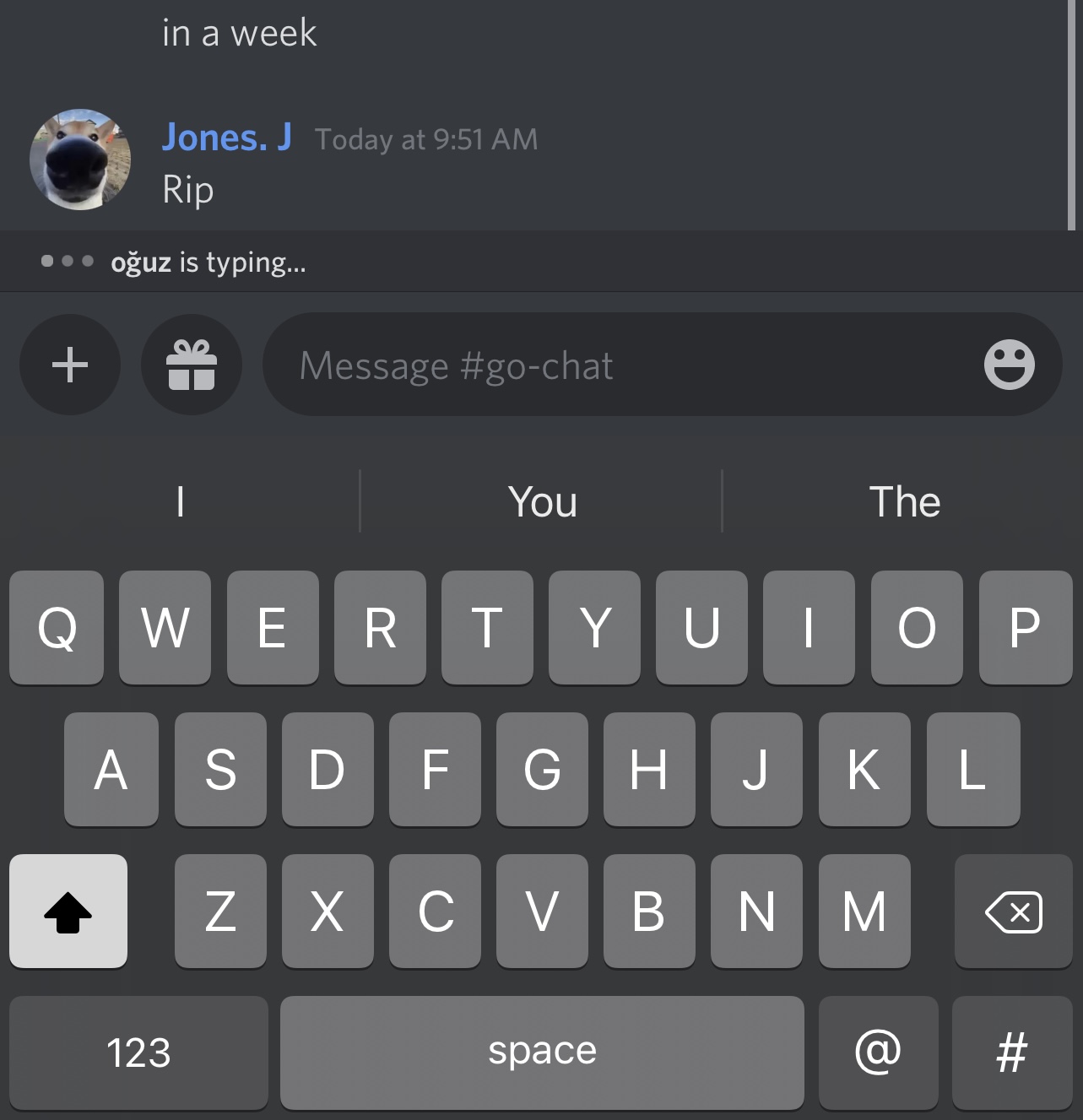 An example of the typing indicator in the Discord app.

Discord unfortunately doesn’t give users the option to opt out of having their typing status displayed for other users to see, but iOS developer Donato Fiore has just released a free jailbreak tweak dubbed Invisible Typing that forcefully disables the typing indicator for yourself.

After you install Invisible Typing, others in the same Discord channel as you won’t be able to tell when you’re typing a message because the typing indicator shown above won’t appear after you begin typing.

Invisible Typing doesn’t have any options to configure since it’s essentially a single-purpose jailbreak tweak. As such, it gets to work immediately after being installed.

Since Invisible Typing is intended only for the Discord app, this also means that the tweak can’t hide your typing status in other apps, such as Facebook Messenger, iMessage, and others.

If you’re a chronic Discord user and you don’t want others knowing when you’re composing a reply to the group, then you can download Invisible Typing for free from Donato’s personal repository via your favorite package manager app.

Invisible Typing supports all jailbroken devices capable of running the Discord app. Those not already using Donato’s personal repository can add it to their package manager app of choice by using the URL provided below:

Do you have a reason to hide your typing status from the Discord app? Be sure to let us know why or why not in the comments section down below.