Apple has been a leader in the podcast space for a long time. But that comfortable position was due to the fact the company was the best way to find and listen to podcasts, not for original works. But Apple is looking to change that with a bigger push into original offerings. 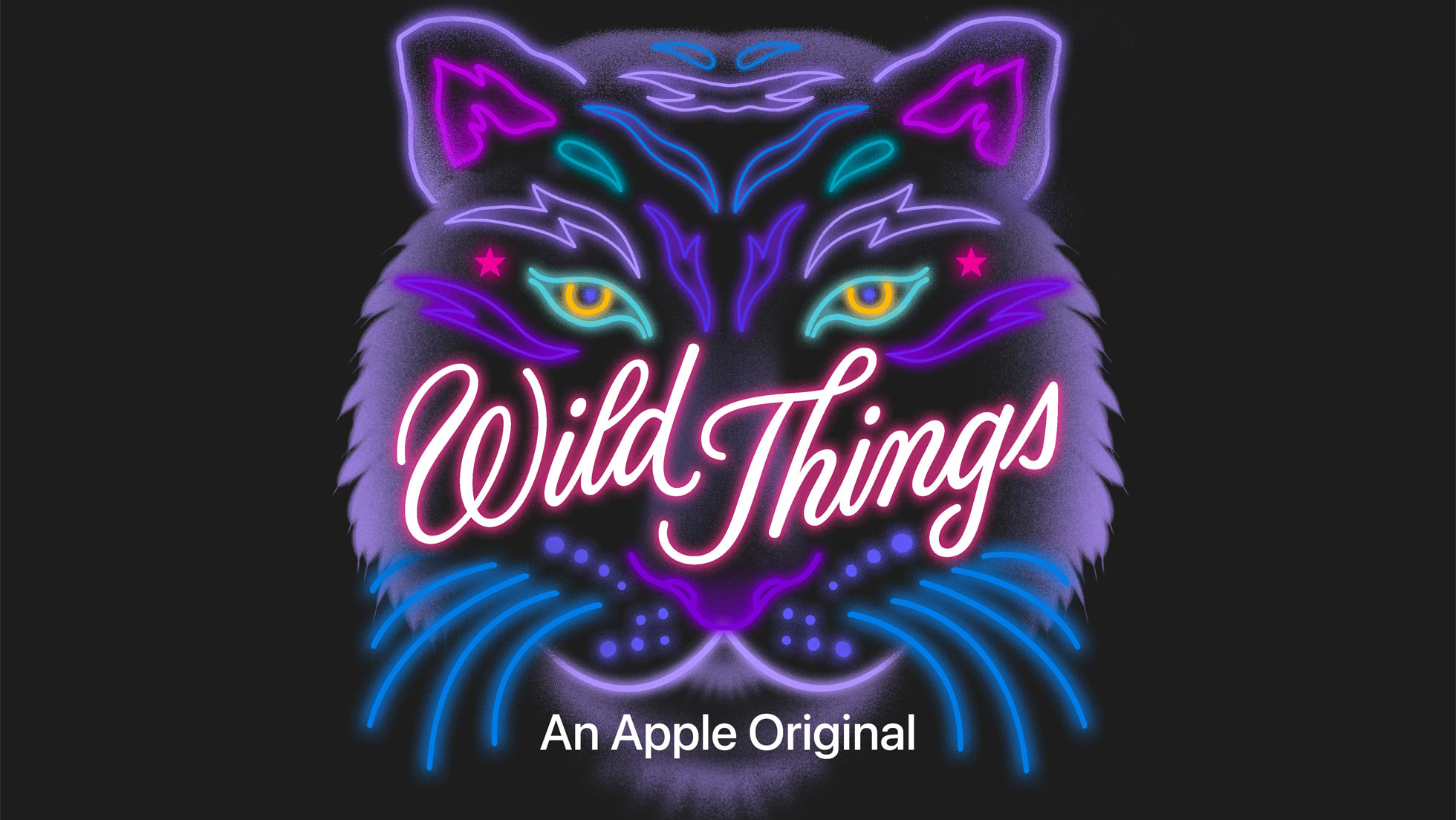 Which is where the newest entry comes in. We first heard about this particular Apple Original podcast back in April of this year. Back then, we heard that Apple had secured the original podcast that will be focusing entirely on the “pop culture icons” Siegfried and Roy,” with the podcast going in-depth to look at the pair of controversial magicians. It’s called “Wild Things: Siegfried & Roy.”

Today’s announcement is that there’s a trailer out there for the original podcast, but mostly that the first two episodes of the eight-part series will premiere on Apple Podcasts Wednesday, January 12, 2022. Every new episode will launch on the following Wednesday until the series wraps up.

Here’s the official description of the upcoming podcast:

Over the course of nearly half a century, Siegfried & Roy performed 30,000 shows for millions of people. Although the German-born illusionists and pop culture icons were mega-famous, much about their private lives, eccentric public personae and tragic final show remained shrouded in mystery … until now. Emmy Award-winning filmmaker and investigative journalist Steven Leckart goes behind the velvet curtain to reveal shocking moments, surprising details and hidden truths about two men who were lionized by millions of fans, lampooned by the media, criticized by animal welfare advocates, and endlessly scrutinized by the public.

The press release today notes that “Wild Things: Siegfried & Roy” is produced by AT WILL MEDIA, along with Leckart and Will Malnati.

Who’s a fan of Siegfried and Roy and plans to check out this upcoming podcast?