Apple TV+ is already host to a lot of family-friendly content. And now it’s going to be adding one more show to the mix. The streaming service has just confirmed another series order, which will be launching in the near future. 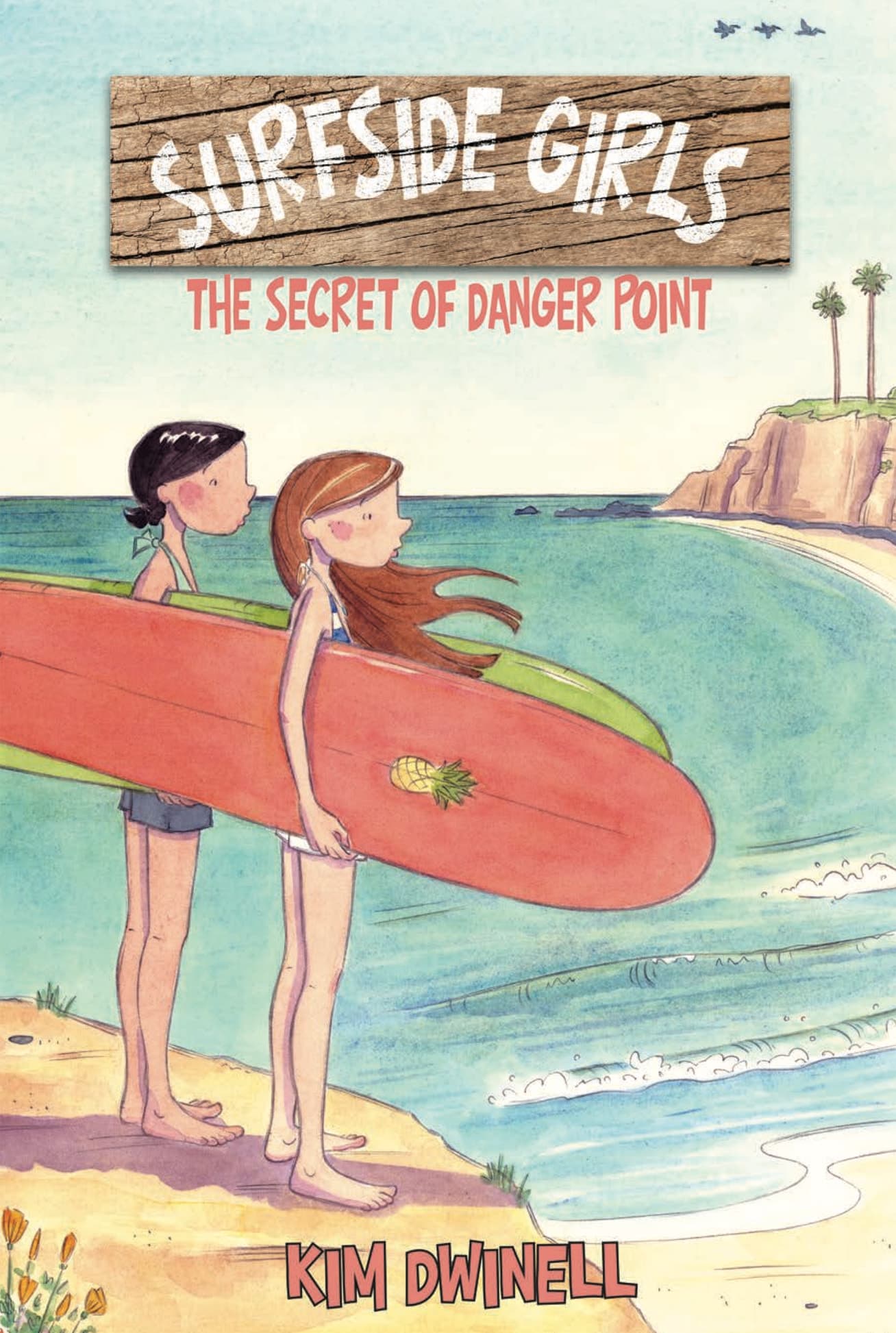 Apple TV+ announced on Friday it has given a series order to a live-action kids series called Surfside Girls. The new show is based on the graphic novel of the same name, which is authored by Kim Dwinell. The series is helmed by WGA Award winner and Daytime Emmy Award nominee May Chan (Avatar: The Last Airbender).

There will be 10 episodes in the first season. YaYa Gosselin (FBI: Most Wanted) and Miya Cech (Rim of the World) are set to star as Jade and Sam, respectively. They are two best friends who “jump in to save their town.” The series involves ghosts and pirate ships and . . . a lot. Here’s the description attached to the official announcement today:

Sam and Jade are psyched to spend their summer riding the waves and catching the rays. That is until they meet a ghost. The girls dive head-first into a mystery about a pirate ship and the cursed treasure that allegedly lies beneath Surfside’s beloved Danger Point bluff. After meeting a pirate ghost named Remi, Sam wants to help him break the curse while Jade is determined to find a scientific explanation for the existence of ghosts. To solve the mystery, Sam and Jade will need to combine their very different approaches of logic and imagination. Together, they are determined to connect the clues, solve the mystery and save Surfside… and maybe they’ll help a couple of pirate ghosts along the way.

Chan is showrunner on the new series, and she will be writing and executive producing as well.

When will the family get to sit down and watch this one together? No word on that quite yet. But hopefully it’s sooner rather than later. As soon as we know more about Surfside Girls, we’ll be sure to pass it along.