We are almost through the first week of November 2021, and it looks like Apple is doing everything it can to drag its feet when it comes to a brand new requirement regarding third-party billing options in the Play Store. This new law was passed by the government in South Korea, and Google was swept up in the action as well. The difference is, Google’s set forth a plan to make those changes. Apple? Not so much. 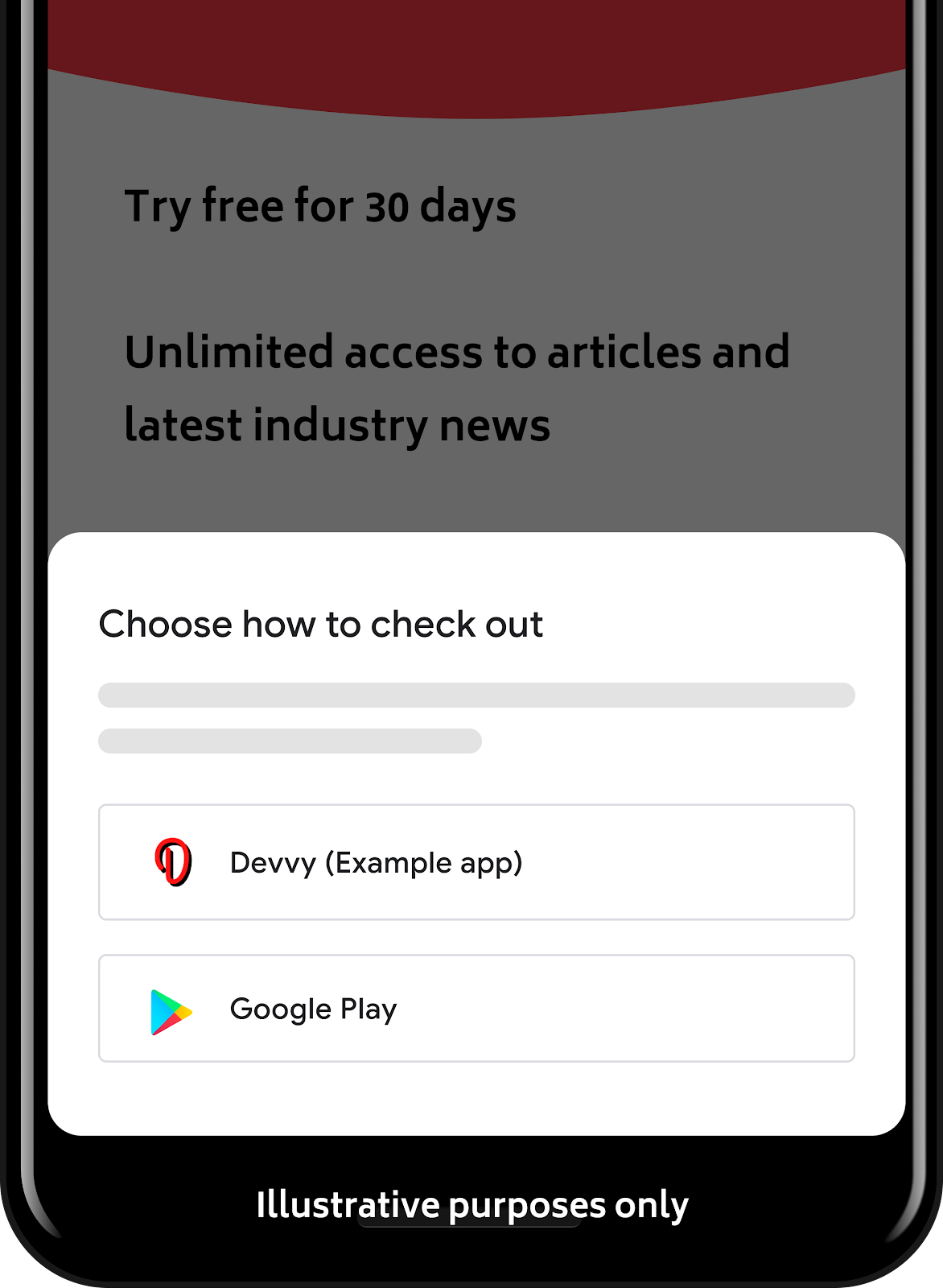 The TBA requires that companies like Apple and Google allow for third-party alternative billing solutions in their digital storefronts. Among other things. When the bill was first gaining traction, Apple’s statement on the upcoming change (before it had even gone through) was that it would put customers in danger of fraud and there things. Here’s Apple’s original remark on the bill:

Apple had a comment ready to go, saying that this change put forth by the South Korean government would put users in danger of, “fraud, undermine their privacy protections, make it difficult to manage their purchases.” The company goes on, saying, “user trust in App Store purchases will decrease as a result of this proposal — leading to fewer opportunities for the over 482,000 registered developers in Korea who have earned more than KRW8.55 trillion to date with Apple.” So, while Apple’s initial argument is one it has used in the past, leaning heavily into the safety and privacy and security of iOS users, it also adds that developers will see less interest from App Store users in general. Which means less money for them, too.

Both Apple and Google were given until mid-October to file plans with the South Korean regulators regarding their planned compliance. Google pretty much hit that mark, but Apple did not. In fact, Apple appeared to be dragging its feet at that time, and it was reported by Reuters that the company was on a “collision course” with the South Korean government because of its lack of compliance.

Oddly, at the time, Apple’s argument was that it was already complying with the South Korean’s new act, so it wouldn’t be making any other changes.

Now, in that aforementioned blog post from Google, it has outlined what it will be doing to allow third-party billing solutions within the Play Store moving forward (in South Korea). That will offer up user choice during the checkout process. So, Google will make it possible for developers to add a third-party billing solution at checkout, alongside Google’s own first-party option. You can see what that looks like, in theory, in the image above.

We work hard to keep users safe and maintain the experience they have come to expect from apps and games downloaded from Google Play. Alternative billing systems may not offer the same protections or payment options and features of Google Play’s billing system—such as parental controls, family payment methods, subscription management, Google Play gift cards, and Play Points. In fact, this year alone, more than 1.5 million users in South Korea have used Play gift cards. And more than 12 million users in South Korea have enrolled in Play Points, collectively accruing over 20 billion points in their accounts, which they are unable to use on alternative billing systems. South Korean consumers value these features of Google Play’s billing ecosystem, and we believe it’s critical to continue to offer them the choice to use Google Play billing if they desire.

Google says it will be providing more details in the near future.

As far as fees go, these aren’t going anywhere. Which seems obvious. Google says it will still be charging a service fee for in-app purchases even when they are made with a third-party billing solution. That fee will be reduced, though, down to 11% for the majority of developers selling content via the Play Store. But, Google’s pretty clear that it comes down to the company needing to still bring in money:

Like any business, we need to have a sustainable model to continue to improve our products while maintaining important user protections. Just as it costs developers money to build an app, it costs us money to build and maintain an operating system and app store that makes those apps easily and safely accessible by consumers.

Instead of charging licensing fees for our operating system like other platforms have, we chose to do things differently by making Android and Google Play free, with minimal restrictions. Today, Android is used on tens of thousands of device models from smartphone companies around the world. More than two million developers use Google Play to reach 2.5 billion users in 190 countries.

However, Google does note that there might be less security with using third-party billing solutions.

We’re still waiting to see what happens with Apple in this regard. In the United States, the company has appealed the court’s decision that it must allow third-party billing solutions in the App Store (in an otherwise positive resolution to the Epic Games vs. Apple lawsuit).