Last time we heard about High Desert, an upcoming comedy series for Apple TV+, it was September of 2020. But now, more than a year later and we actually have some new news to share on the upcoming show. And it’s more people joining the cast. 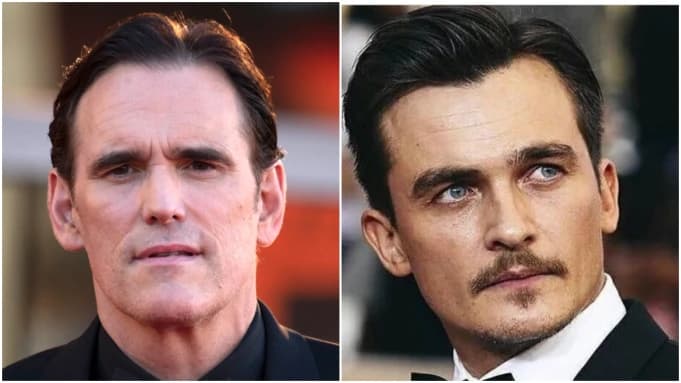 According to a report today from Deadline, Matt Dillon (The House That Jack Built) and Rupert Friend (Homeland) have joined the lineup. They will be joining Patricia Arquette (The Act), who is set to lead the show whenever it arrives on Apple TV+. Unfortunately, today’s news doesn’t give us a clear indicator when that will happen. Arquette will also be executive producing the project.

High Desert is based around a character named Peggy, played by Arquette. She is a “former addict who decides to make a new start after the death of her beloved mother, with whom she lived in the small desert town of Yucca Valley, California, and makes a life-changing decision to become a private investigator.”

High Desert was created and written by Nancy Fichman (Nurse Jackie), Katie Ford (Miss Congeniality), and Jennifer Hoppe (Damages). They will also be serving as executiveproducers for the new project as well. Ben Stiller (Night at the Museum) will not only produce the new series, but also direct the first episode.

This one looks like it’s still a ways out, but it sounds interesting enough.