Are you looking to get your eyeballs in front of a brand new travel series? How about one starring Eugene Levy from Schitt’s Creek? Well then you are in luck, because Apple TV+ is here to give you exactly what you want. 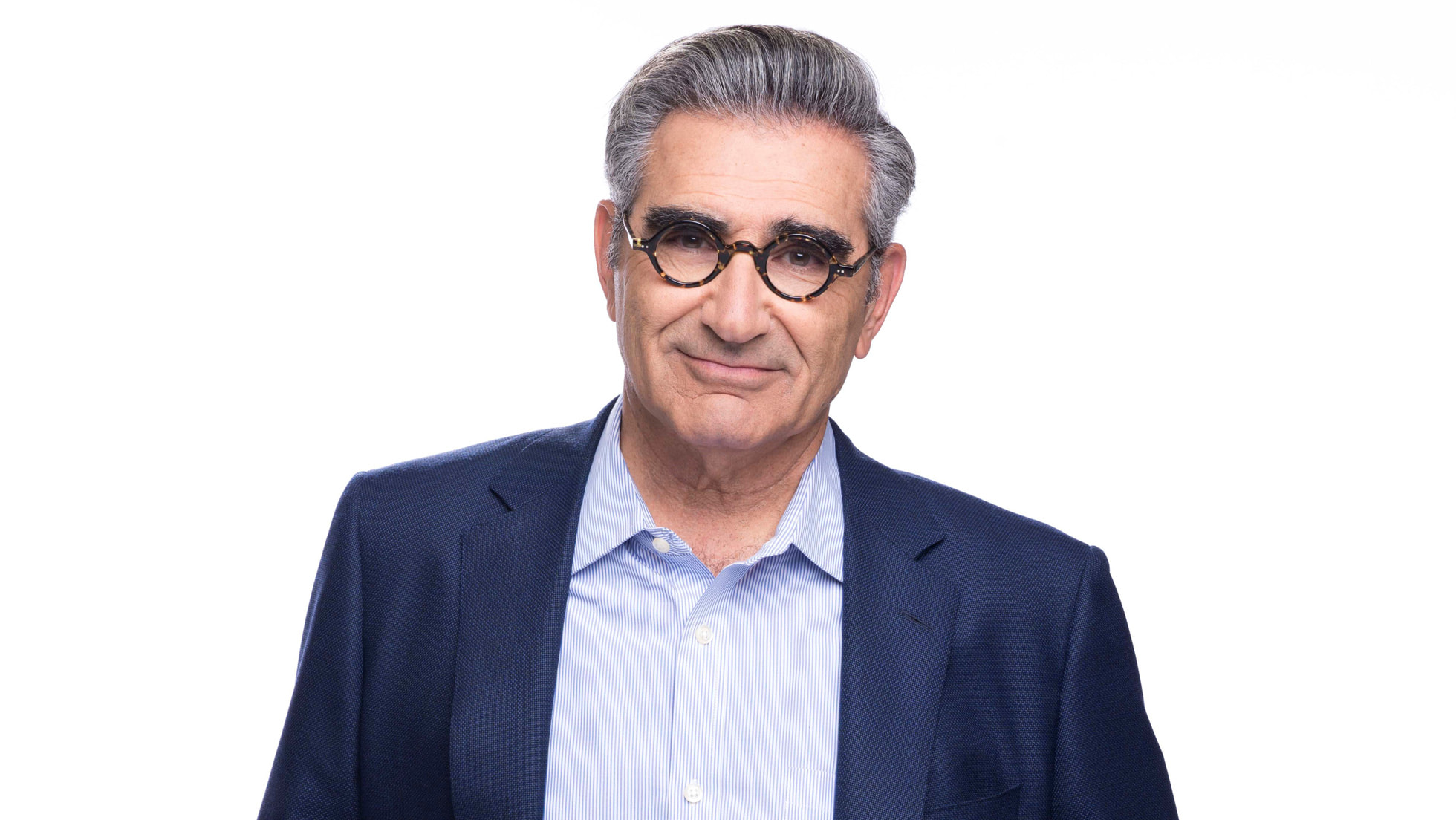 On November 1, Apple officially announced a brand new travel series called The Reluctant Traveler. Which, as mentioned above, will be hosted by Levy. He will also be serving as an executive producer on the upcoming show, too. The premise is one you’re probably familiar enough with: a host goes and travels the world and checks things out.

In this case, Levy, who has won an Academy Award, will be visiting some of the “world’s most remarkable hotels,” and will be speaking with some of the locals, checking out some hotspots that are near the hotel he’s visiting. Local culture will play a big role in the series as well.

Apparently Levy does not consider himself much of a globe-trotter, and doesn’t believe he’s your “typical” host for a show of this nature. From today’s announcement:

‘The Reluctant Traveler’ will see Levy visit some of the world’s most remarkable hotels, as well as explore the people, places and cultures that surround them. Self-confessedly not your average travel show host — he’s not usually adventurous or well-versed in globe-trotting — he’s agreed the time is right for him to broaden his horizons. Levy will be packing his suitcase with some trepidation but hoping his experiences might lead to a whole new chapter in his life — that’s as long as he doesn’t have to battle his motion sickness, and still gets dinner at 7.

Apple has just given the new series a full order, so we’ll at least get one season of the upcoming travel show. Unfortunately, we don’t now when the new series will make its big debut on Apple TV+. As soon as we know more, including the first trailer, we’ll be sure to pass it along.

Will you be checking this one out whenever it arrives on Apple’s video streaming service?