The Apple Watch diagnostic port is no more! With Series 7, Apple has removed the six-pin connection that used to expose itself when you removed the bottom strap. 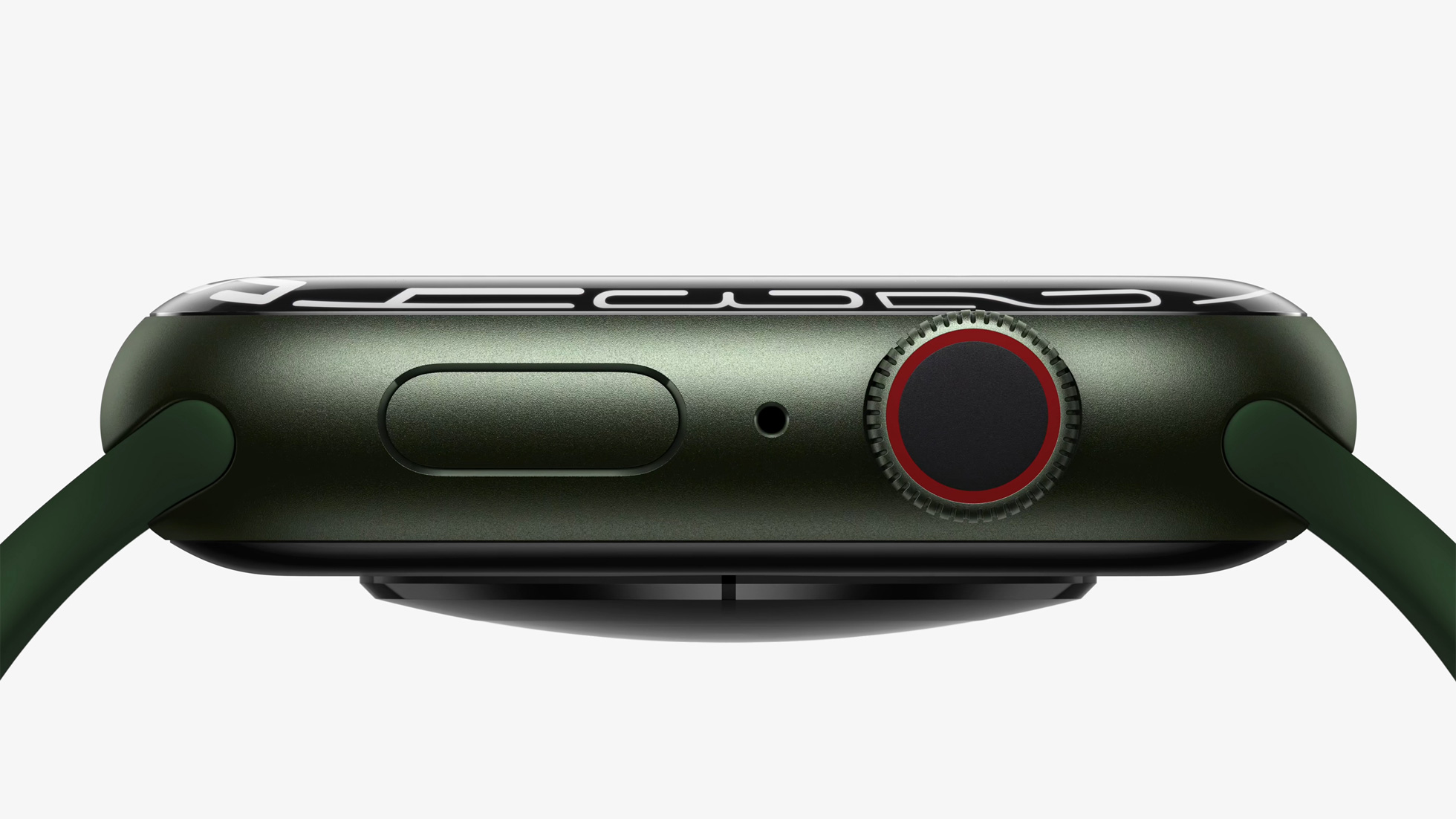 The development was first noted by MacRumors.

It’s worth noting that Series 7 models feature IP6X-rated dust resistance, so perhaps the diagnostic port’s removal helped with that to some degree.

The news that Apple’s wearable device sports a hidden port has inspired the community to design creative hardware accessories that would use this connection. For instance, special bands incorporating extra batteries sought to extend the Apple Watch battery life. Another passion project promised to pack in a webcam inside a band connected to the port.

Yet another accessory, dubbed iBus, could be used to enable Lightning-to-USB connectivity for Apple Watch, allowing the wearable device to be backed up and restored in iTunes.

Apple, of course, happily blocked all such attempts.

The secrets of the Apple Watch diagnostic port

That’s because the company has never really officially acknowledged the port.

That’s not to say the port has no purpose—it seems to have been designed for internal use, and supports both power and data. The port is visible upon removing the bottom strap.

The watch has no other ports for connecting to a computer. In that sense, this port had served Apple well all those years in terms of servicing, diagnostics and troubleshooting. Which begs the question: How’s Apple going to diagnose issues on Series 7 without the diagnostics port?

Honestly, no one really knows yet. That being said, some people have pointed out that Apple Watch Series 7 probably takes advantage of wireless diagnostics that need no wired connection. Indeed, FCC documents revealed that Series 7 packs in a mysterious wireless module that operates in the same frequency band as the WiGig standard.

It would appear that this module exists for Apple’s internal use and servicing.