Earlier this year, when Apple unveiled macOS Monterey 12 to the world, one of the major bullet points in the features column was “Universal Control.” It quickly became one of the more anticipated elements of the desktop operating system, which will let users use a single keyboard and mouse/trackpad across multiple devices. But Apple’s making sure to set expectations (at least a little) ahead of the public launch.

The feature is supported across macOS Monterey and iPadOS 15, but it’s been missing from the betas up to this point. As first reported today by 9to5Mac, that hasn’t changed. However, it appears that Apple is now listing the feature as a beta, which means the company’s making it known that development is still underway for the feature.

It’s also worth noting that while the feature is technically present in the tenth beta of macOS Monterey (which Apple seeded earlier today), it’s still not available for users to switch on just yet. 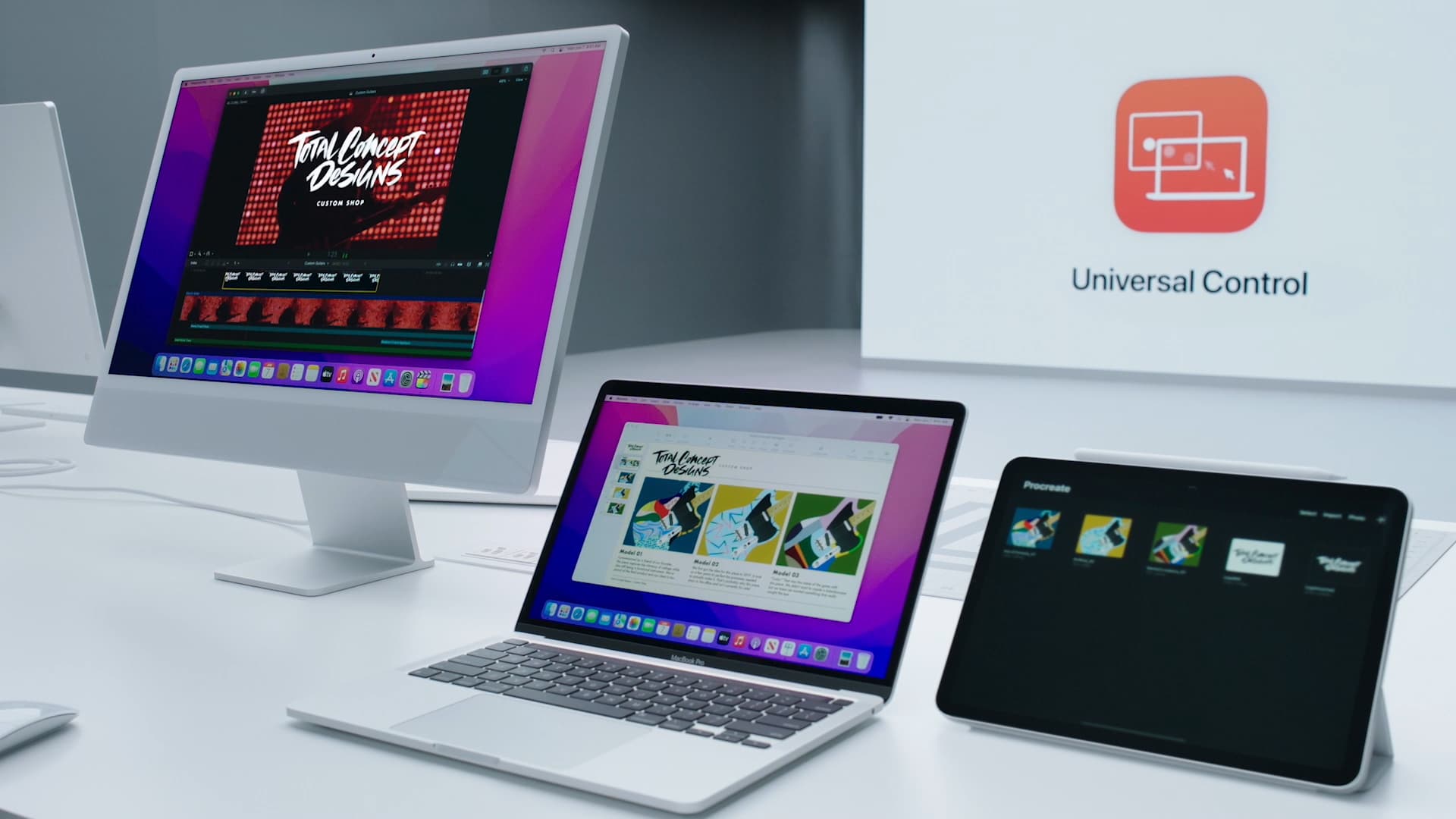 9to5Mac was able to notice these changes by forcibly enabling Universal Control on a Mac running macOS Monterey beta 10. Now when you go to the Display settings in the System Preferences app, there is a label indicating that Universal Control can be enabled, but as an unfinished feature that may not work as expected.

There is still a possibility that the feature won’t be live for the end user by the time Apple releases macOS Monterey — whenever that might be. But, with the tenth beta now out there for developers, it seems likely that the feature will launch sooner rather than later, finally.

But, fingers crossed it does launch with the public release of macOS Monterey. Which will hopefully be soon.