It’s been a process, but Apple is adopting USB-C as its go-to option for ports on many of its devices. A slow process, but a process nonetheless. But the company is obviously still missing a few important pieces in the puzzle, some of which are the most important components. And the European Union is looking to change that.

As reported today by Reuters, the EU’s European Commission is looking to move forward with a proposal –a directive– that would require every technology company that sells smartphones, tablets, headphones, cameras, portable speakers, portable video game consoles, and headphones feature a standard USB-C port for wired charging. The EC says this would be a “common port,” and says it would lead to less frustration on the consumer’s part, among other benefits.

The change would impact all technology companies selling those products in the European Union. But, as you’ve heard more than a few times, this particular change would impact Apple in the biggest way. That’s because the company still relies on a Lightning port for some of its most important devices. That includes the iPhone, AirPods charging cases, and even the AirPods Max. 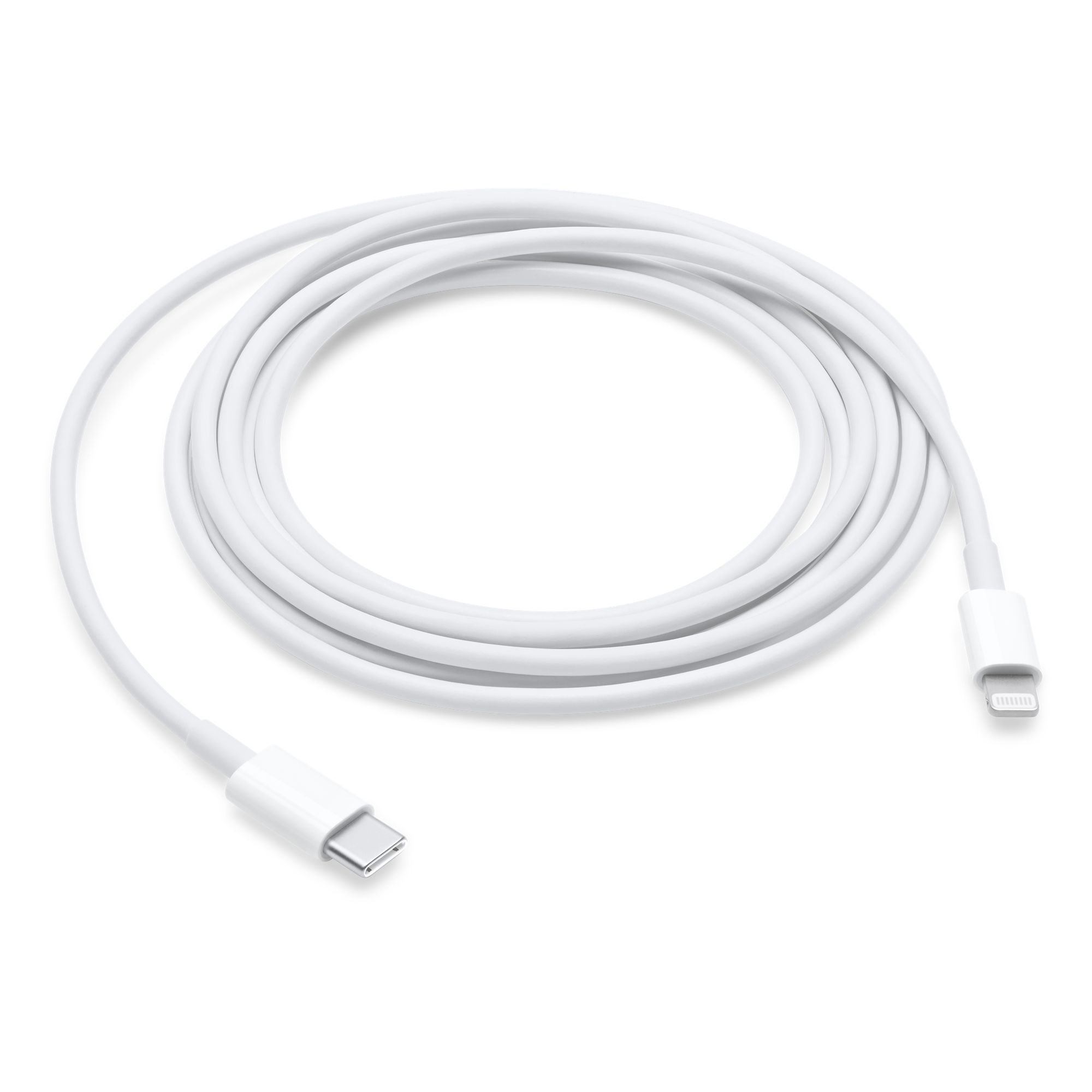 If this directive passes, it would mean Apple would have up to two years to transition away from Lightning to a USB-C port. And according to the EC, this change would see a massive drop in waste, an annual savings of $239 million for consumers, and other environmentally-positive effects.

Apple provided a statement, once again leaning into a perceived hit to innovation if the EU moves forward with the proposal:

We remain concerned that strict regulation mandating just one type of connector stifles innovation rather than encouraging it, which in turn will harm consumers in Europe and around the world.

The EU is hoping this will move forward and become law by sometime in 2022. However, for now, it still needs to be greenlit by the EU Parliament and national governments. And this is not the first time the EU has done something like this. Earlier this year, it was reported that the government was trying to standardize mobile phone chargers, which would require a USB-C charging adapter.

And if we think this means this will force Apple to adopt USB-C for the iPhone, there’s still some wiggle room even if this law does pass. At least, for flagship iPhones. There has been a rumor going around for quite some time now that Apple is working on a “completely wireless” iPhone, which would effectively drop any port for wired charging. In this case, the law would not require Apple to use USB-C for its completely wireless iPhone, because it wouldn’t have a charging port at all.

But, even if that is the plan on Apple’s part, it stands to reason that feature would be reserved for the “Pro” models, at least to start. So maybe there is a future where we see an iPhone equipped with USB-C after all.