The European Union’s European Commission has had its sighs set on a standard mobile phone charger for quite some time. And yet, nothing has come of it. But this time might be different. We first heard about these most recent plans in January of last year, and now it looks like the EU is finally ready to start legislating.

As reported today by Reuters, the EU’s EC is going to move forward and present legislation to standardize the mobile phone charger sometime in September. If this passes, it would aim to choose a general standard for all mobile phone chargers, which would then have to be followed by companies like Apple, Samsung, and others. And while it’s main focus is on mobile phones, it would include other electronic devices, too. This isn’t completely unheard of, though. Apple actually agreed to this years ago, along with other major smartphone companies, with the first major push happening in 2011.

That did see a drastic reduction in different charges throughout the market, but, at the time, that also meant a reliance on the USB 2.0 micro-B connections. That lasted a little too long, and we’ve since seen the market shift quite a bit. Now, though, USB Type-C is all the rage, with the majority of companies delivering pieces of technology relying on the cable to charge their devices. While Apple hasn’t adopted USB-C for the iPhone lineup quite yet (despite all those rumors), it has for a variety of other devices, including within the iPad lineup and MacBook range. 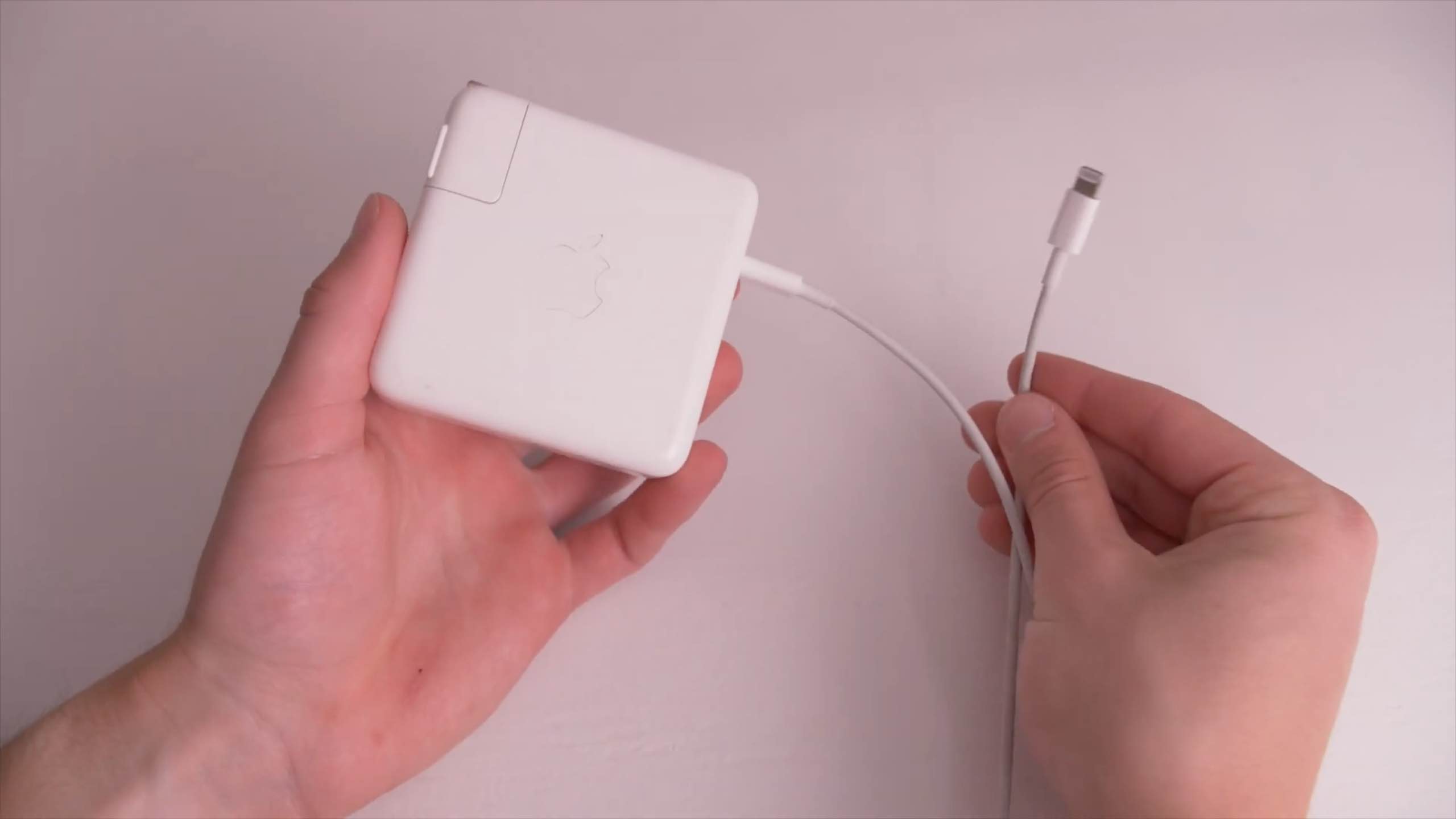 As pointed out in the original report, this new legislation –if it passes in any meaningful timeframe– would mainly impact Apple. And the company has argued against it. Last year, Apple said this legislation would actually lead to more environmental waste, and that it would ultimately stifle innovation, too. Apparently the European Commission doesn’t agree, as they’re ready to move forward with this proposal anyway.

Now, something to be aware of all this time later. This is not the EU’s EC telling Apple that it must adopt a USB-C port on the iPhone lineup. Instead, this is for the wall charger itself. However, this change would ultimately require Apple to probably adopt the USB-C port on the iPhone because in many regions it would force the company to install an adapter in the box of iPhones sold across the world. So, getting Apple to adopt a USB-C port in the iPhone lineup in a roundabout, costly sort of way.

And, as it stands, Apple has already pointed out that the market is moving towards a USB-C standard anyway. The company says this move doesn’t need the help of the European Commission. From today’s report:

The move will affect iPhone maker Apple more than its rivals. IPhones and most of Apple’s products are powered by its Lightning cable, whereas Android devices are powered by USB-C connectors.

Half of chargers sold with mobile phones in the European Union in 2018 had a USB micro-B connector while 29% had a USB C connector and 21% a Lightning connector, a Commission impact assessment study in 2019 found.

The legislation will be presented next month, but there’s no word when anything might happen after that.