Focus Mode, one of iOS 15’s headline new features, is Do Not Disturb (DND) on steroids. Too bad iOS 15 lacks the old setting to only permit notifications when iPhone is unlocked. 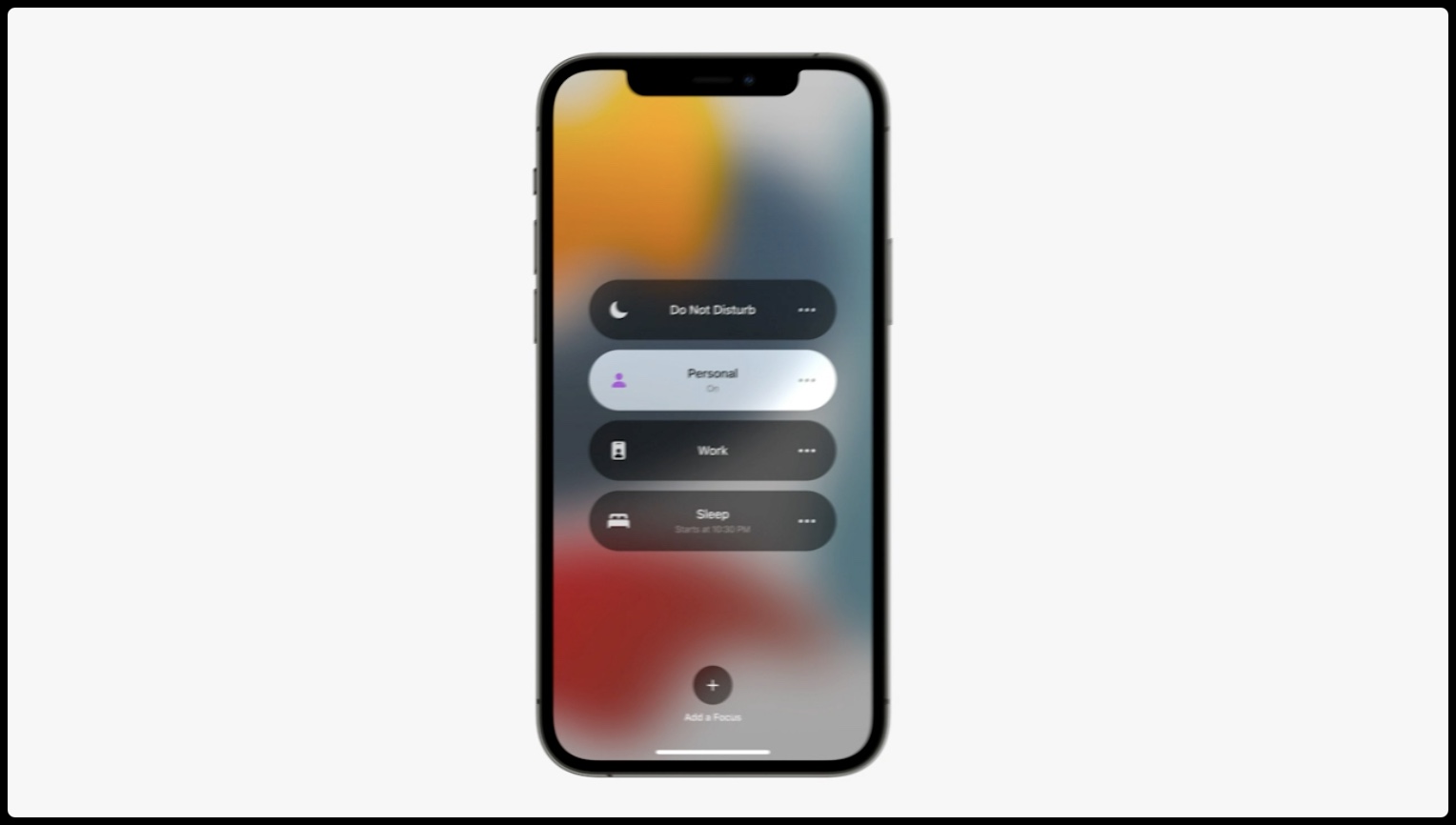 iOS 15’s DND lacks the “While iPhone is Locked” setting

After updating their iPhone to the commercial release of iOS 15 that arrived on September 20, eagle-eyed customers took to Reddit to ask the community why incoming calls and notifications remain silenced when their iPhone is unlocked. On iOS 14 and earlier, this is possible when picking the While iPhone is Locked silencing option instead of Always.

I am already very used to having DND enabled 24/7, but iOS 15 kinda breaks the function for me. With the new Focus feature, if you turn on a Focus (like Do Not Disturb), it silences notifications even when the phone is unlocked. Because of this, I’ve missed a lot of important texts and messages since nothing popped up while I was using another app.

How DND silencing works on iOS 14

How DND silencing works on iOS 15

On iOS 15 and iPadOS 15, Focus options for DND include the setting to show silenced notifications on the lock screen (just like iOS 14 and earlier). What you cannot do, however, is make DND work like before in terms of only allowing notifications when the device is unlocked.

This could cause trouble for people who rely on the While iPhone is Locked setting to only receive notifications when actively using the device, blocking everything when it’s locked.

Could this be just a simple bug?

We should point out that this definitely isn’t some sort of a software bug because a support document on Apple’s website that deals with iOS 15’s Focus Mode omits any mentions of the While iPhone is Locked silencing option.

It reads as follows (emphasis ours):

With Focus in iOS 15 and iPadOS 15, you can use Do Not Disturb to silence calls, alerts and notifications that you get while your device is locked. You can also schedule Do Not Disturb and allow calls from certain people.

What you actually want to do instead is allow notifications while the phone is locked. Apple’s support document covering iOS 14’s DND specifically mentions that particular setting.

→ How to configure iOS 15’s Focus Modes on iPhone

So the omission of the While iPhone is Locked silencing setting from iOS 15’s Focus Mode feature is definitely by design. Another possibility is that Apple didn’t have enough time to implement this setting. That would be an optimistic point of view because it implies there’s a chance that Apple might bring the feature back in a future iOS update after all.

Unfortunately, we’re not too optimistic about that happening anytime soon.