Now that the iPhon 13 lineup is officially official, the rumor mill can switch gears and really focus in on what’s coming next. Like the iPhone 14, for instance. And sure enough, we’ve got a new report that aims to shed some light on what Apple may bring to the displays of its future handsets.

According to a report from The Elec (via MacRumors), Apple could be bringing its ProMotion display technology to one more handset next year. However, that still means that one iPhone 14 device won’t feature a display with a faster, smoother refresh rate. The report reached this conclusion based on details suggesting Apple will still use an LTPS OLED panel in one of the iPhone 14 models.

If this is true, then it would mean that at least one iPhone 14 variant will still feature a 60Hz refresh rate. Which means Apple can still utilize ProMotion as a means to differentiate future handsets, even in 2022. However, just which models will get what remains a mystery, obviously. 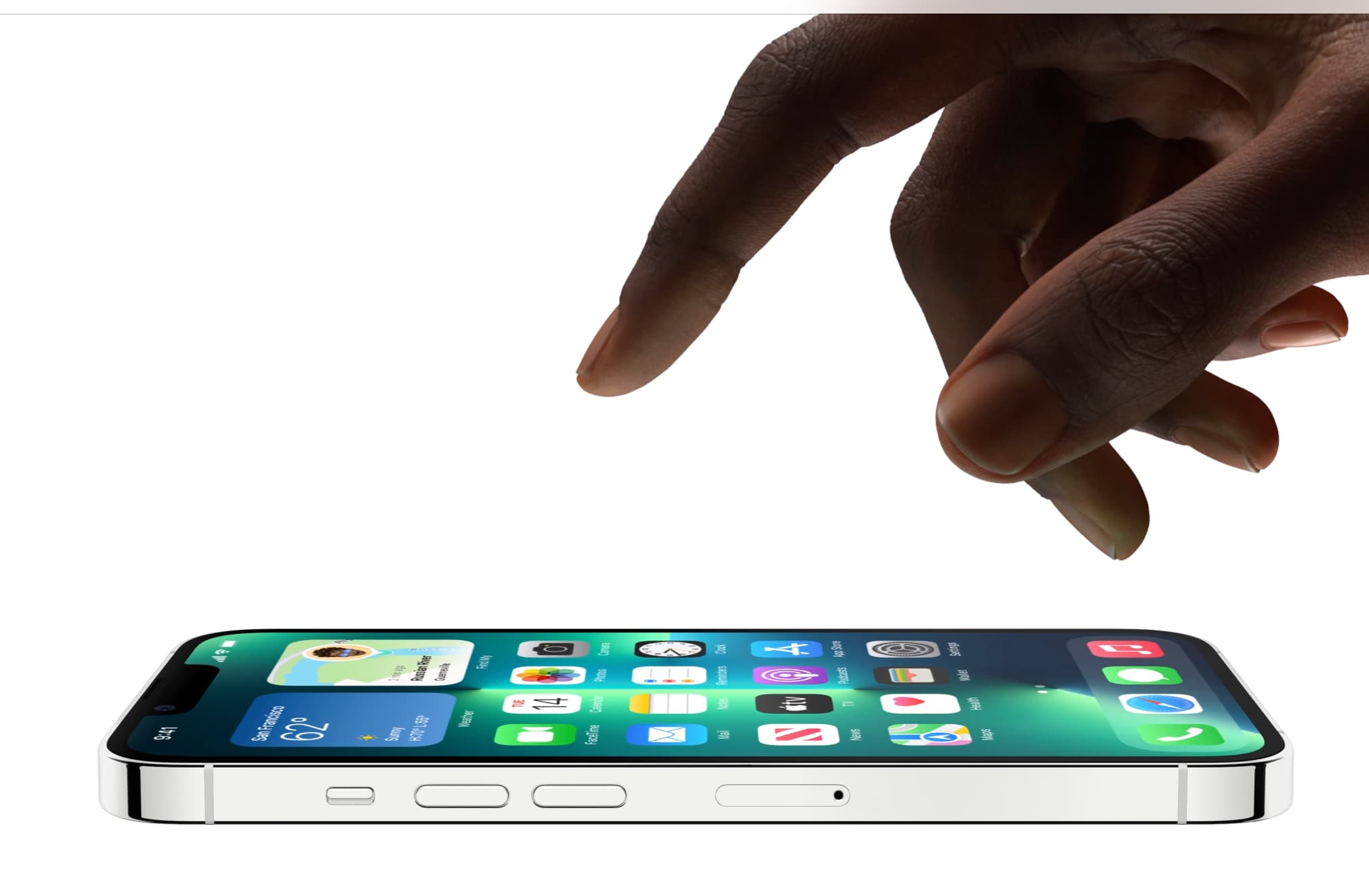 If this year’s lineup is any indicator, though, we can probably make a pretty safe guess. Both the iPhone 13 Pro and iPhone 13 Pro Max feature LTPO OLED displays, which make it possible to utilize ProMotion display technology. These handsets will have variable refresh rates between 10Hz and 120Hz, based on the content on the screen and the user’s interaction with it.

If Apple follows suit, then it’s safe to assume that the “Pro” models in next year’s lineup will also feature ProMotion. Which means it’s actually possible that there are two handsets in next year’s family of smartphones that don’t adopt this improved display technology, right in line with what happened this year.

This report also says LG Display will be handling some of the orders for LTPO OLED displays starting in 2022. Which means Apple will be relying less on Samsung moving forward.