While Apple champions all sorts of things, including individual privacy, user security, being a positive element for the environment, and no software backdoors which could give government agencies too much access. The reality is, if it wants to work in certain markets, then it must abide by local laws, regulations, and even demands. Which can lead to some noteworthy changes.

As reported today by The New York Times (via The Verge), both Apple and Google have removed the voting app tied to the Russian leadership opposition leader Alexei Navalny. As a result, the app is no longer available in Apple’s App Store or Google Play. Both companies did so under pressure from the Russian government.

According to the report, both companies removed the app after allegedly receiving threats that the government would criminally prosecute company employees within Russia’s border. 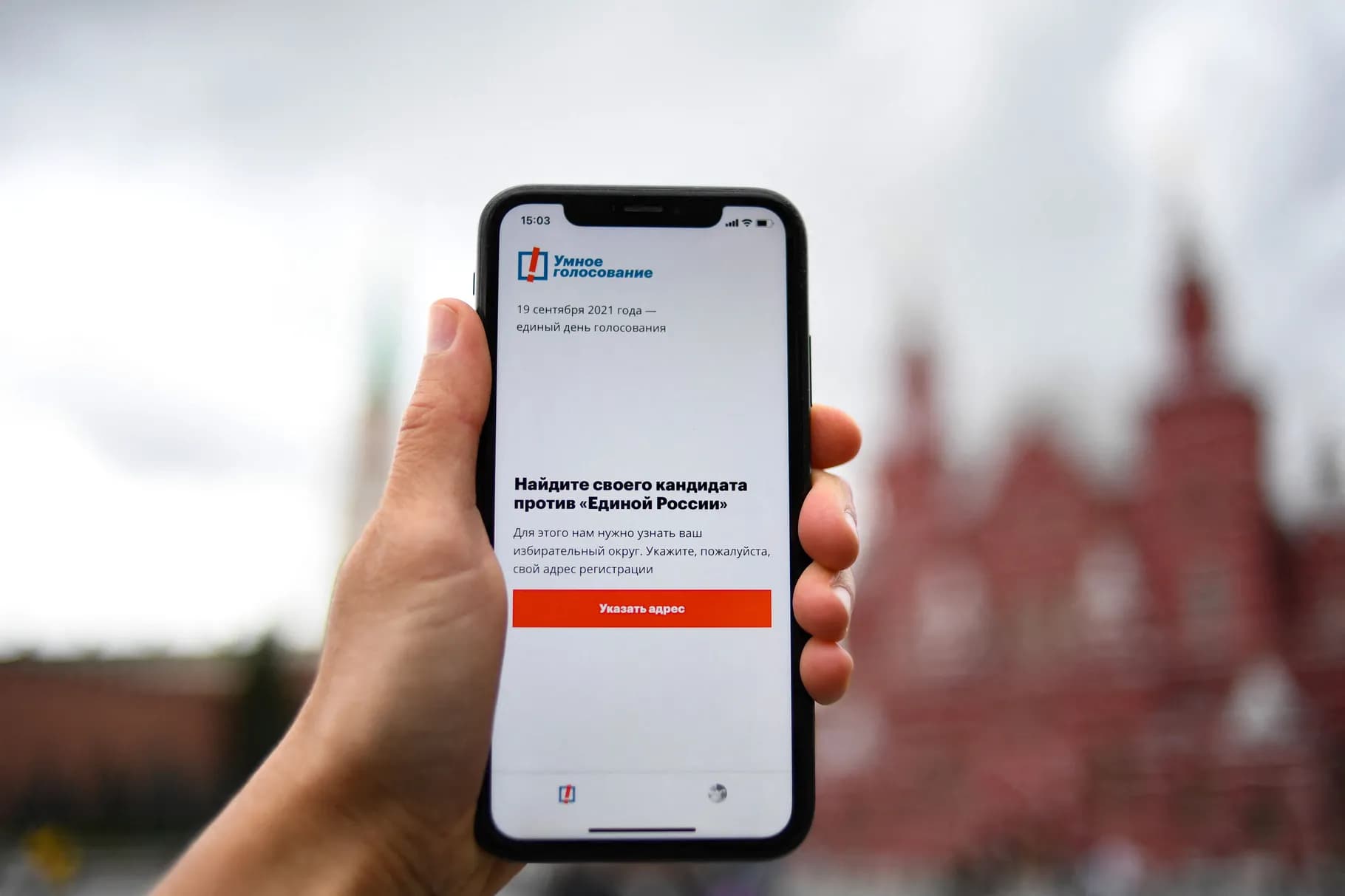 A spokesperson for the Russian government said that Apple’s and Google’s decisions were “in accordance with the law,” because the voting app is “illegal.” The app itself is designed to promote opposition leader Navalny and bring attention to voting against the current Russian president, Vladimir Putin. The app was meant to rally support for Navalny and the opposition, hence its designation as an illegal app by the government.

Earlier this month, Russia’s internet censor said that it would fine both Apple and Google if they did not remove the app. That same government body said that keeping the app would basically fall under the category of “election interference.” While Apple delayed updates to the app at that time, it did not outright remove it. Until now.

Meanwhile, in Russia, Apple is pre-installing government-approved apps, and has even changed the way some geographical locations appear in Apple Maps.