As part of the device setup procedure, Apple will soon show iPhone and iPad users in Russia a dialog box offering to preinstall government-approved apps in order to comply with new laws. 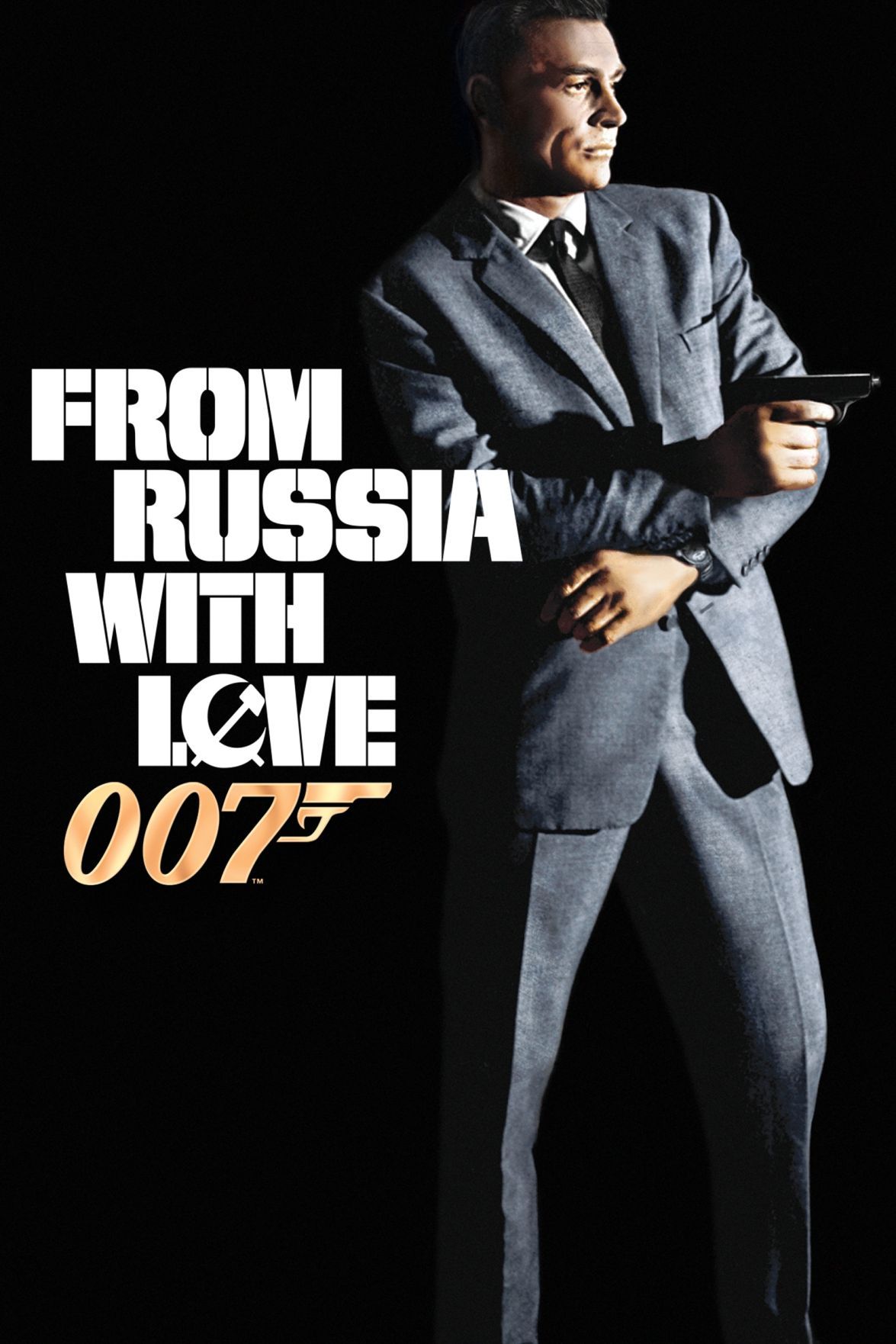 Users can cherry-pick the apps

According to a report from Vedomosti, as well as Apple’s local office, the company has agreed to Russia’s new laws that the government passed in November 2019, requiring the installation of government-approved apps on devices sold in the country.

Apple told Vedomosti that “users will be offered a choice of applications from Russian developers, which they will be able to choose for further installation on their iPhone or iPad.”

All of the required apps are preselected by default, but the dialog box lets users deselect specific apps. Aside from declining the installation of specific apps, the user can delete any of these apps after they have been installed just like they would any other App Store app.

The iPhone maker will check any government-approved apps for compliance with its privacy, security and content standards. The company could also add a new section to the Russian App Store that would be dedicated to promoting apps from local third-party developers.

What does Russia’s new law entail?

The new Russian law covers all sorts of electronic devices, including smartphones, tablets, laptops, desktops and even smart TVs. As a result, the Cupertino technology giant may even permit these government-approved apps on other devices sold in the country, like Macs.

→ How to see, save and print a list of apps installed on your Mac

The government-provided list of apps includes Russian-developed versions of major software, including web browsers, email clients, instant messengers and more, along with a state services app, an app for the country’s Mir Pay payment system and others.

Apple in 2019 complained to the press that the country’s new law would be the “equivalent to jailbreaking” so this is definitely a surprising U-turn for Apple and its App Store ecosystem.

A source explains that this list could be dynamically updated:

The Ministry is not interested in the fact that popular programs included in the list for mandatory pre-installation occupy a dominant position. If there are alternative offers of interest to users and rapidly gaining popularity on the market, they will be included in this collection and will also be offered for pre-installation.

As per 9to5Mac, iOS 14.3 was the first iOS release to implement these app suggestions during the iOS setup process, but the feature doesn’t seem to be active in all markets.

Like with pretty much any other company, Apple follows local laws where required.

As an example, back in 2014 the Cupertino company agreed to store citizen data on local servers within Russia. And in 2018, Apple turned over Chinese customers’ iCloud data to a state-owned local partner — again, in order to comply with Chinese laws.