If you’re in the market for a new Apple Watch, and you’ve got your sights set on the less expensive SE variant, then you’re in some luck. At least, as far as the charging cable inside the box is concerned. Nothing is different about the watch itself, but there is an important change to how you’ll charge the smartwatch.

As first noted today by MacRumors, Apple decided to upgrade the charging cable for the Apple Watch SE. Now, when you buy a new model, you’ll find there’s a USB-C charging cable inside. That’s a change from the USB-A charging cable the company included in the box up until now.

Apple’s looking for some consistency, which it’s slowly working towards. USB-C is prevalent across Apple’s charging options, even if those cables lead into a Lightning connector at one end. Apple didn’t adopt a USB-C port for the new ninth-generation iPad, or even the iPhone 13 lineup, but it did with the brand new, redesigned iPad mini. 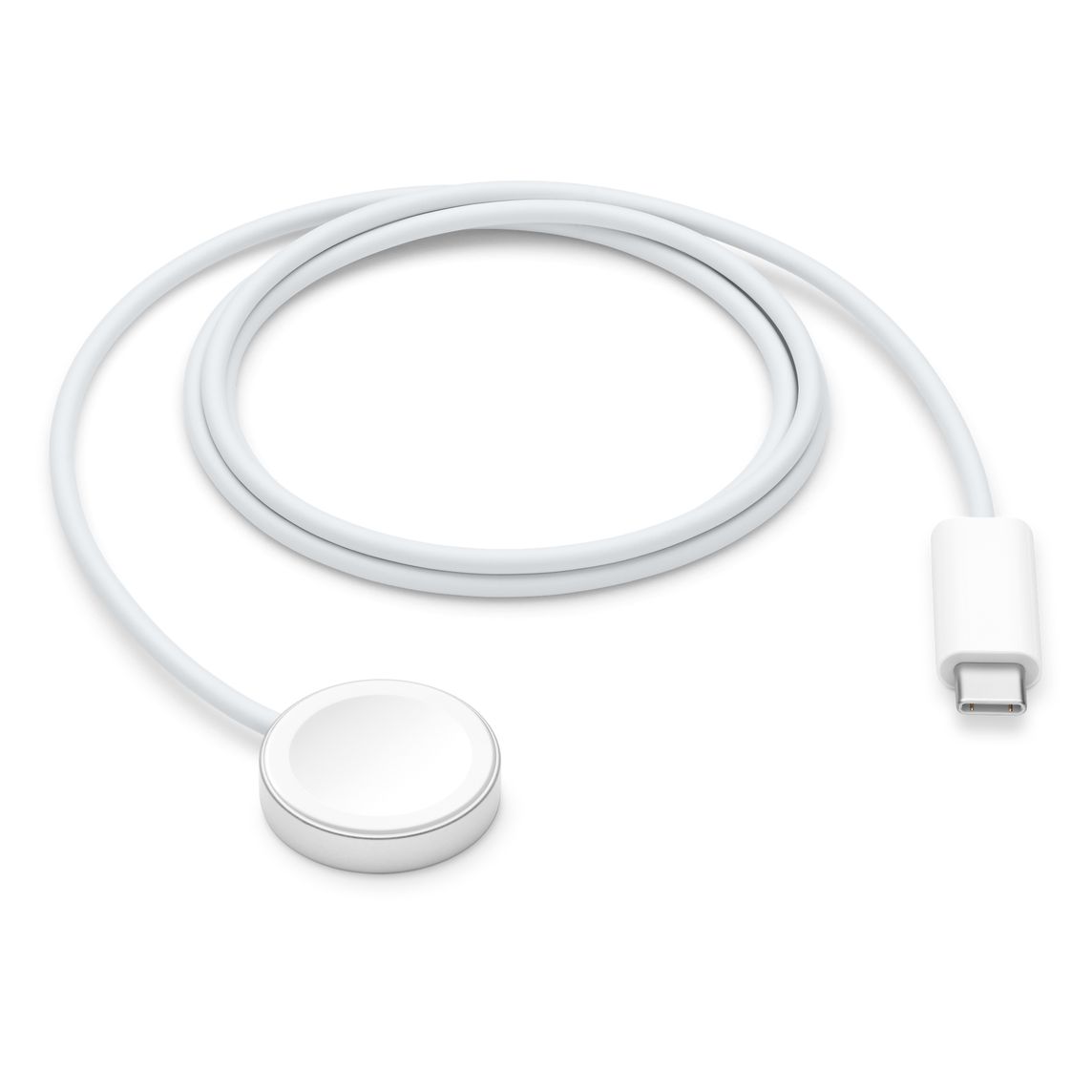 Basically, it’s a process and Apple’s taking its time. But, when changes like this happen for the Apple Watch SE, it’s certainly a welcomed one.

A nice, albeit subtle change. Good news for anyone picking up a new Apple Watch SE, for sure.