When any new Android handset is revealed, it usually comes along with news about the amount of RAM tucked inside. Most manufacturers don’t keep that information a secret, and usually it’s a point of pride. However, that is most certainly not the case for Apple, as the company never typically talks about RAM at all.

That’s no different this year for any of the products the company has announced, including the iPhone 13 lineup. However, that’s where independent discoveries come in. This time around it’s MacRumors swooping in, confirming via the latest Xcode 13 beta that the iPhone 13 isn’t making any big changes to the amount of RAM the smartphones have. 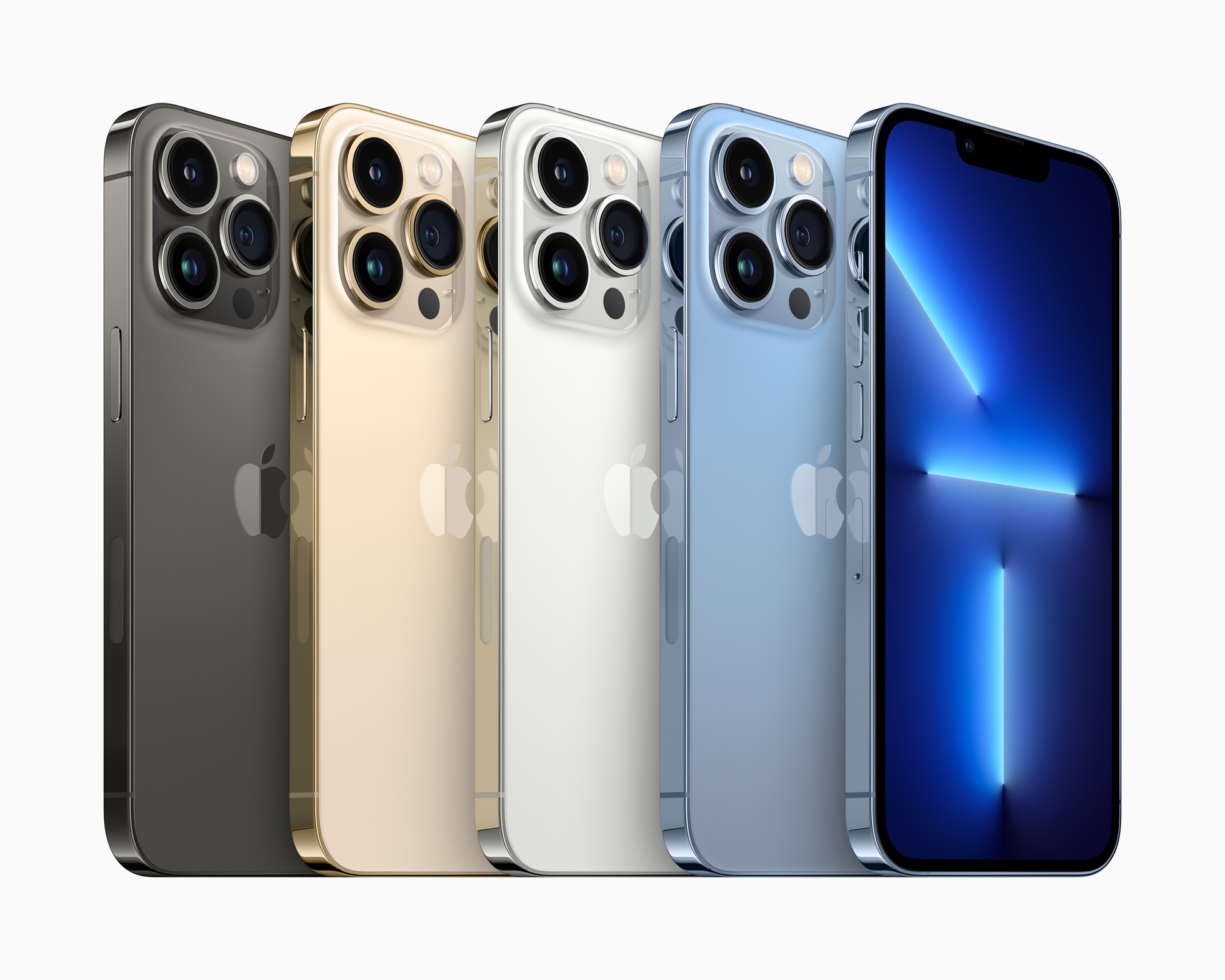 Apple’s never made it a point to boast about the amount of RAM in its smartphone line because, well, it’s never really been a big issue. Especially for the general consumer. Part of that might be the fact that Apple’s never made it a big deal, of course, but there are definitely some people out there who like to know these things.

The iPhone 13 lineup is set to go up for pre-order this Friday, September 17. Orders will start getting fulfilled on Friday, September 24, the same day the handsets become widely available. Do you plan on picking up Apple’s newest smartphone, or will you be sticking with what you have for now?