There have been so many seeds of new entertainment planted for Apple and Apple TV+ over the last year or so, it’s good to finally see them bearing fruit. For instance, one of the various bilingual series coming to the video streaming service now has a premiere date. That’s after we first heard about it back in December of last year.

That series is called Acapulco, which is set to star Eugenio Derbez (Instructions Not Included). According to Apple TV+’s announcement today, the show will premiere Friday, October 8, 2021. You can see Derbez from the show in the image below. The announcement tells us that there will be 10 episodes in all for the first season, but doesn’t say whether or not we’ll get more than one episode on the premiere date.

The tale is a coming-of-age story all about a character named Máximo Gallardo, who is played by Enrique Arrizon, a young man who gets a job as a cabana boy at the “hottest resort in Acapulco.” But things aren’t as simple as Gallardo hoped. 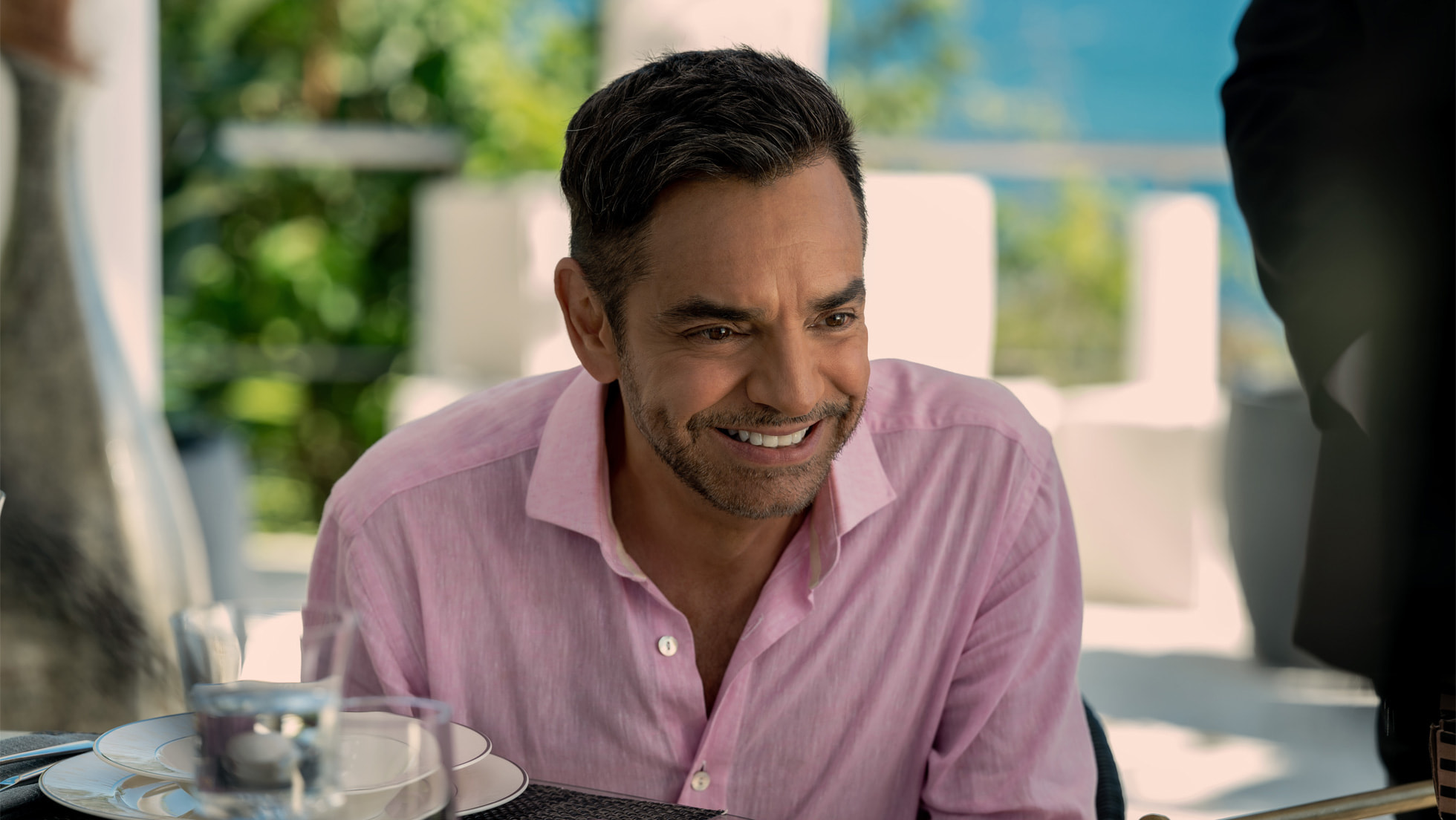 Derbez will be playing the Gallardo character in the present-day, while Arrizon is playing the younger version of the character while the story unfolds in 1984. You can see Arrizon pictured below. 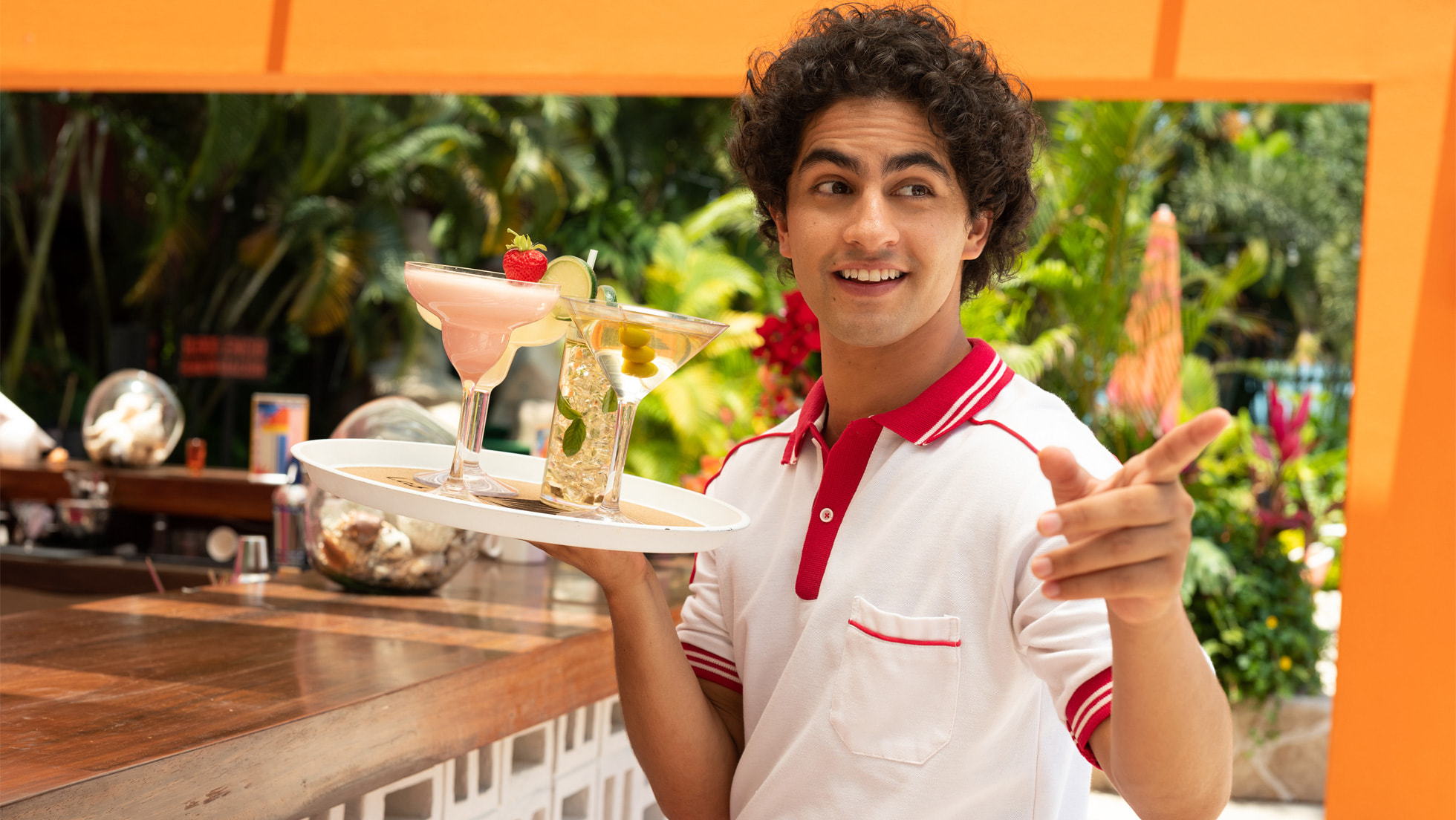 ‘Acapulco’ tells the story of 20-something Máximo Gallardo (Enrique Arrizon), whose dream comes true when he gets the job of a lifetime as a cabana boy at the hottest resort in Acapulco. He soon realizes the job is far more complicated than he ever imagined and in order to succeed, he must learn to navigate a demanding clientele, a mercurial mentor, and a complicated home life, without losing his way to shortcuts or temptations. The series, which is told in both Spanish and English, takes place in 1984, with Derbez narrating and playing the present-day version of the main character, Máximo Gallardo.

The rest of the cast is pretty stacked, with Jessica Collins (It’s Always Sunny in Philadelphia), Chord Overstreet (Glee), Vanessa Bauche (Vecinos), Rafael Cebrian (Animal Kingdom), Fernando Carsa (While the Wolf’s Away), and Regina Reynoso (You’ve Got This) filling out the cast.

Acapulco was created by Austin Winsberg (Zoey’s Extraordinary Playlist), Jason Shuman (Role Models), and Eduardo Cisneros (Instructions Not Included). Lionsgate Television is producing the series on behalf of Apple TV+. The series was inspired by the film How to be a Latin Lover, which also starred Derbez.

No trailer just yet, but that should change soon enough. Are you planning to check this one out?