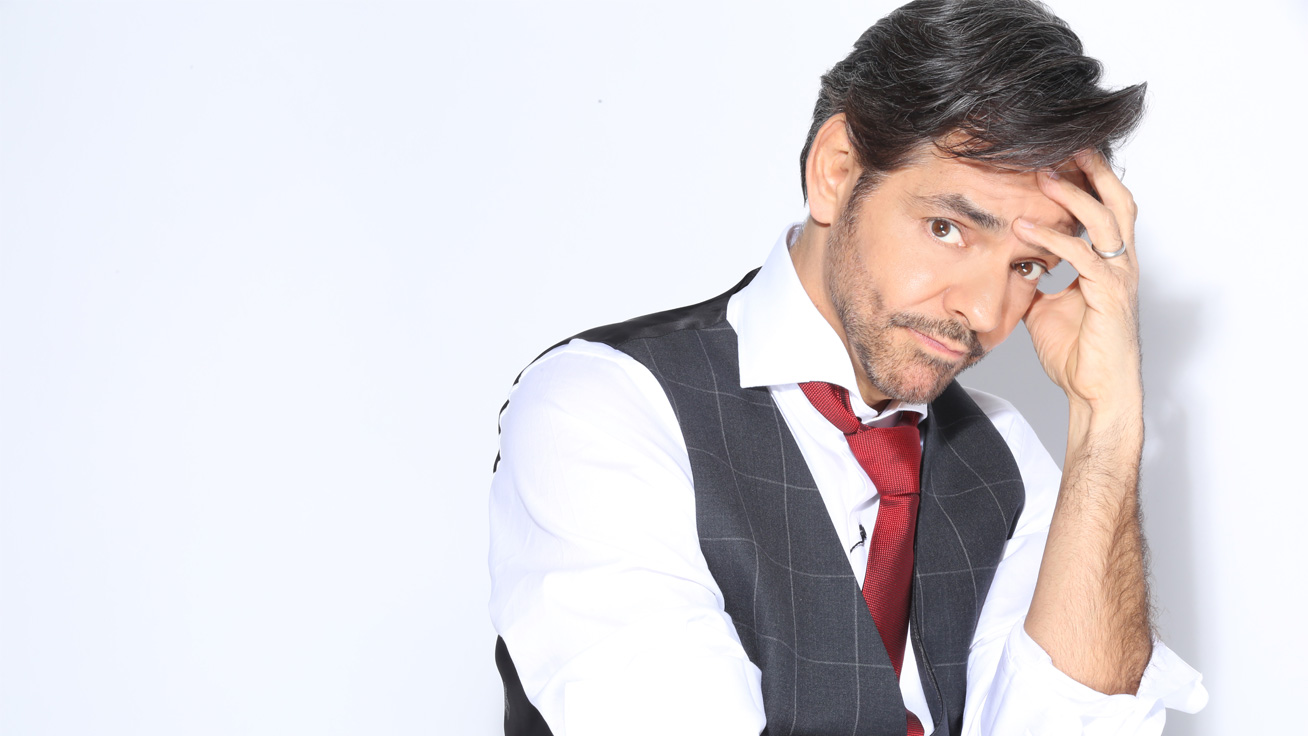 Apple continues to lean into international programming for its Apple TV+ service, adding yet another series to the mix.

Announced on Tuesday, Apple TV+ has confirmed it’s given a straight-to-series order for a new Spanish- and English-language comedy series called Acapulco. Eugenio Derbez (Instructions Not Included) is set to star in the series, which will consist of several 30-minute episodes. Derbez will also be serving as an executive producer on the new series. Gaz Alazraki (Nosotros Los Nobles) will be executive producing and directing the first episode.

Acapulco was created by Austin Winsberg (Zoey’s Extraordinary Playlist), Jason Shuman (Role Models), and Eduardo Cisneros (Instructions Not Included). Lionsgate Television is producing the series on behalf of Apple TV+. The series was inspired by the film How to be a Latin Lover, which also starred Derbez.

Here’s how the new comedy series is described:

In “Acapulco,” a young Mexican man’s dream comes true when he gets the job of a lifetime at the hottest resort in Acapulco. But he soon realizes the job is far more complicated than he ever imagined as all of his beliefs and morals start to be questioned. The show takes place in 1984 with Eugenio Derbez narrating and playing the present-day version of the main character.

No word yet on when Acapulco will be available to watch on Apple TV+. As soon as we know more, we’ll pass it along.

Apple is not shying away from international content by any means. Along with Acapulco, the streaming service is also set to bring Echo 3 to viewers at some point in the near future, which is filming entirely in South America. Another one is Masters of the Air, a spiritual successor to the wildly successful Band of Brothers. Cary Joji Fukunaga is set to direct the first three episodes of that limited series.

Plus, Apple TV+ is also working on Slow Horses and Pachinko, and the service is currently streaming offerings like Ted Lasso, Tehran, and Trying.