If you’ve tried out Apple Fitness+, but haven’t fallen in love with it despite the Apple Watch integration, how about another option? The online gym Tempo, which utilizes artificial intelligence to build a fitness program for users, has just announced it’s one alternative if you’re thinking about exploring a third-party option.

To help with that, Tempo has just announced that it now offers full Apple Watch integration. The gym says that users will no longer need to rely on a separate heart rate monitor to track their heart rate. As long as they have an Apple Watch, they’ll be able to do just that with each of the Tempo classes. The announcement even says to make sure that any other heart rate monitors are switched off, so as not to confuse the readings.

The announcement also says that Tempo users will now no longer need to walk over to their Tempo unit to pause a class as it’s going on. Instead, they will be able to simply tap on their Apple Watch to pause an active class when necessary. 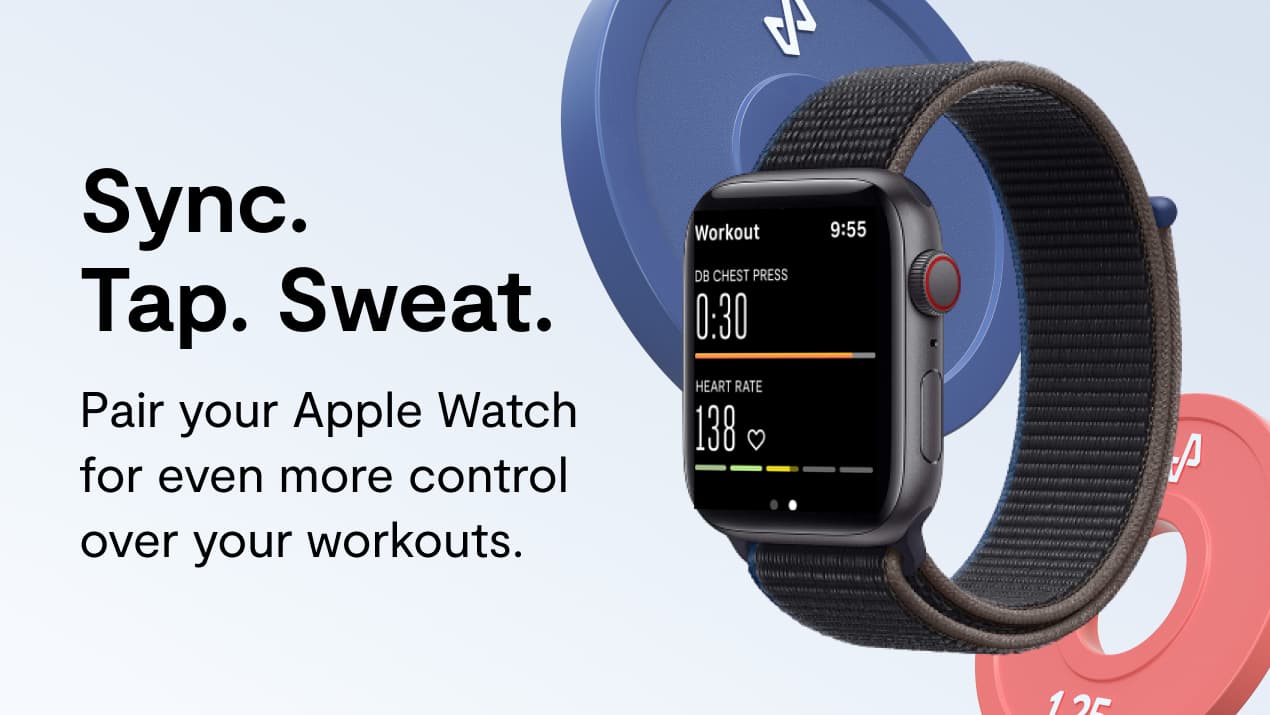 Instead of walking to your Tempo and tapping the screen to pause class, you’ll be able to tap your Apple Watch — think of it as a mini-remote. When you’re ready to get back to work, another tap of your wrist will resume the class (or go with the tried and true method of just tapping on your Tempo).

Once paired, Tempo workouts will automatically sync with the Apple Watch as well. So you’ll be able to keep tabs not only on real-time data as you’re working out with Tempo, but also track the workouts and exercises over time. As well as keep filling up those Activity Rings.

Temp is a huge piece of equipment that sits in your home, which features a giant screen. On that display you can see your training session, but also how well your own form is. Tempo says it can tell you whether or not you’re in the right position, getting low enough depending on the workout, and much more.

Tempo stands out because of it use of AI. It’s used to help gym customers perfect their forms while training, and Tempo says it’s the only home gym with interactive coaching. So it has already stood out among the other many options out there, and now it has Apple Watch integration.

Will you be checking this out?