Swagger, the basketball drama series based on the life of NBA superstar Kevin Durant, has been in the works for several years now. It even saw a major change in the lead role at one point. But now the series is actually going to premiere on Apple. TV+, with a set date and everything.

Announced today, Apple has confirmed that Swagger, which is set to star O’Shea Jackson, Jr. (Den of Thieves), Isaiah Hill —who joined the cast earlier this year–, and Quvenzhané Wallis (Beasts of the Southern Wild). The series is based on the experiences lived by Durant, and it will be led by showrunner and creator Reggie Rock Bythewood.

The first season will have 10 episodes in its initial run. It will officially premiere on Apple TV+ on Friday, October 29, 2021. The first three episodes will drop on day one, with each subsequent episode set to arrive every Friday after until December 17, 2021. Isaiah Hill is photographed just below. 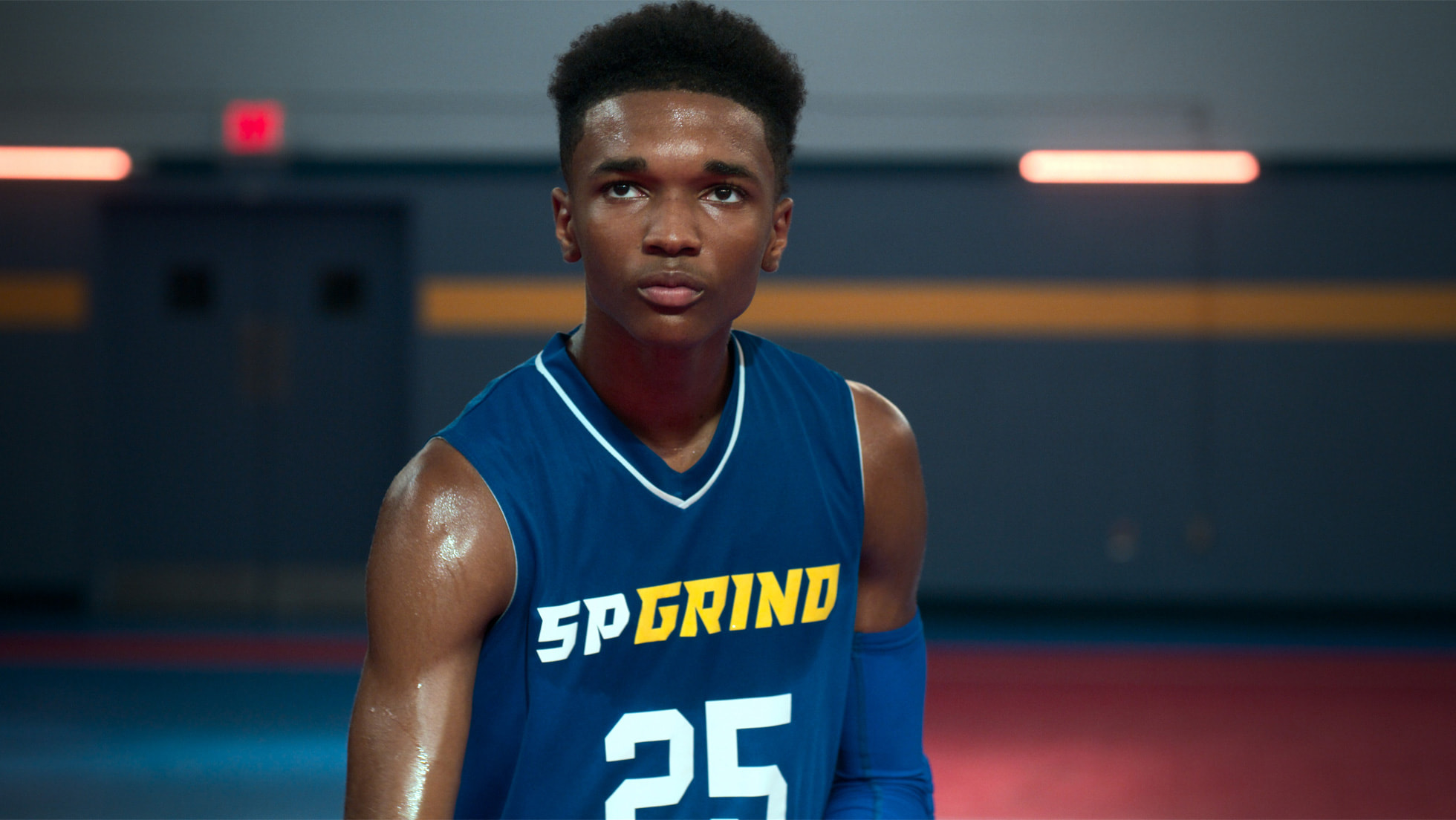 Inspired by Durant’s experiences, “Swagger” explores the world of youth basketball, and the players, their families and coaches who walk the fine line between dreams and ambition, and opportunism and corruption. Off the court, the show reveals what it’s like to grow up in America.

And here’s Jackson with Hill in the series: 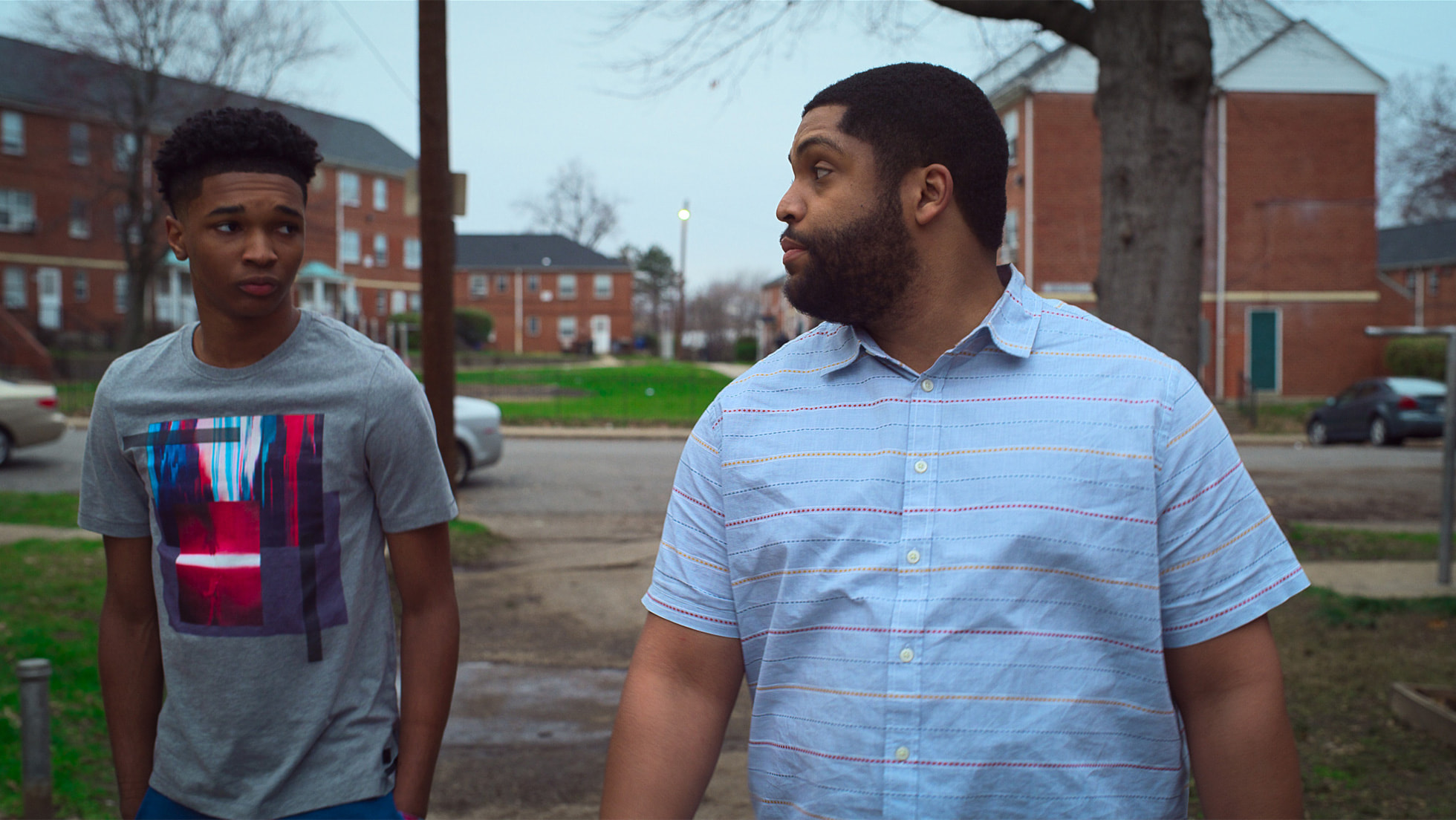 More on the story:

Jackson stars as Ike, a former star player who’s now a youth basketball coach; Hill stars as Jace Carson, a basketball phenomenon who is one of the top-ranked youth basketball players in the country; Azoroh plays Jenna, Jace’s mother who is determined to chart NBA success for her son; Ferrer plays Meg Bailey, a former basketball player and coach for a rival team; Wallis plays Crystal, a top young basketball player; Harris plays Musa, the team’s glue and point guard; Bingham plays Drew Murphy, a player from an affluent part of town; Irama plays Phil Marksby, the enforcer for a rival team; Nzeribe plays Royale, a sub-par player with a wealthy dad; and Wilds plays Alonzo Powers, the grassroots division leader at a major shoe company.

We don’t have a trailer just yet, but Apple TV+ will change that soon enough with the premiere date now set in stone.

Are you looking forward to checking this one out?