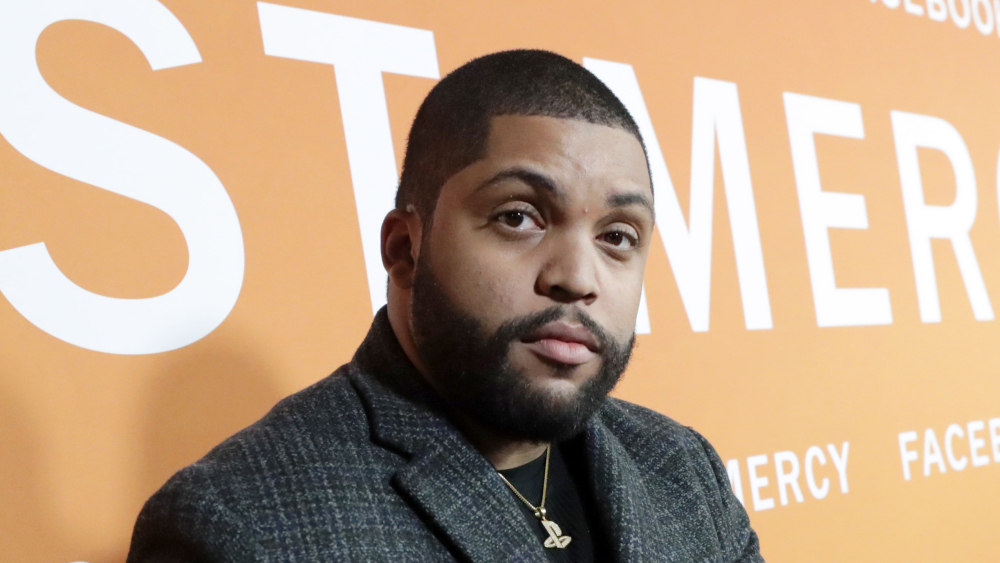 A change in casting has arrived for the upcoming basketball drama Swagger, based on a new report.

The report indicates that Duke actually suffered an injury while filming the series, and, as a result, had to drop out of the starring role.

Thank you to Imagine, CBS and Apple TV for the opportunity to have collaborated on this project,” said Duke. “As I work toward a full recovery in the coming months, I look forward to joining everyone on future endeavors. Congratulations to O’Shea – I have no doubt that he’ll shine in this role.

Swagger was first announced back in February of 2018. It’s inspired by Kevin Durant, a star in the National Basketball Association (NBA), and his experiences in youth basketball. It explores not only the young players, but also their families and coaches as they grow up playing the sport. It will also deal with corruption, the dreams of kids, ambition, and opportunism.

I’m thrilled to be involved with such a profound and impactful project that stands for family, explores the development and growth of today’s youth, involves the game of basketball, and most importantly addresses such key social issues which are tackled throughout the series,” said Jackson. “‘Swagger’ is an opportunity to explore a fresh, multi-dimensional character under the guidance of an amazing director like Reggie Rock and his team on a daily basis.

Reggie Rock Bythewood is set to not only write Swagger, but also serve as showrunner, executive producer, and director. Brian Grazer, along with Francie Calfo, is also working as an executive producer on the series.

No word on when Swagger will arrive on Apple TV+, but it sounds like one of the more interesting series heading to the streaming service. Are you looking forward to this one?