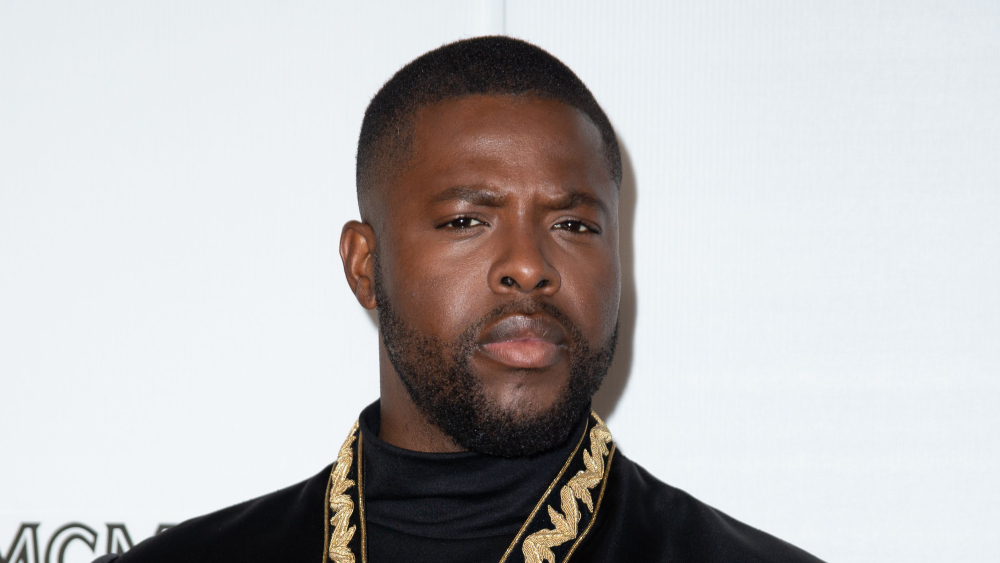 Apple TV+ is scheduled to go live on November 1, with plenty of content right out of the gate. But that doesn’t mean new properties aren’t on the way well after the fact.

Variety is reporting that one of the newest series set to launch on Apple’s upcoming streaming service is called Swagger and it will star Winston Duke (Black Panther, Avengers: Infinity War, Us) in the lead role.

This series is based on National Basketball Association (NBA) star Kevin Durant, currently of the Brooklyn Nets, and his experiences playing youth basketball, the families tied to the program, and the coaches leading the young players forward. Opportunism, corruption, and other issues will play a part in the series as well.

Duke will be taking the role of Ike in the upcoming series, one of the coaches on staff at the program and a former basketball star.

Apple is apparently ready to get Swagger off the ground, as production of the new series is scheduled to start later this month.

As mentioned above, Apple TV+ is slated to go live on November 1. When it arrives, shows like For All Mankind, See, Dickinson, The Helpsters, The Morning Show, and others will be available. The subscription service will cost $4.99 per month, after a 7-day free trial. If you buy a new or refurbished Apple product that can stream Apple TV+, you can get a year’s worth of service at no additional cost.

Are you looking forward to this series?